Ready or Not was released as an early access title on Steam, and despite its early access status, it has amassed a sizable player base.

It puts a team of (up to) five players in realistic SWAT Mission scenarios and allows them to fight terrorists who want to harm civilians in a brutal depiction of real-world situations that happen all the time.

At the time of writing, Steam has over 10,000 concurrent players, demonstrating the game’s success thus far. This guide will tell you whether Ready or Not is coming for PlayStation or Xbox. 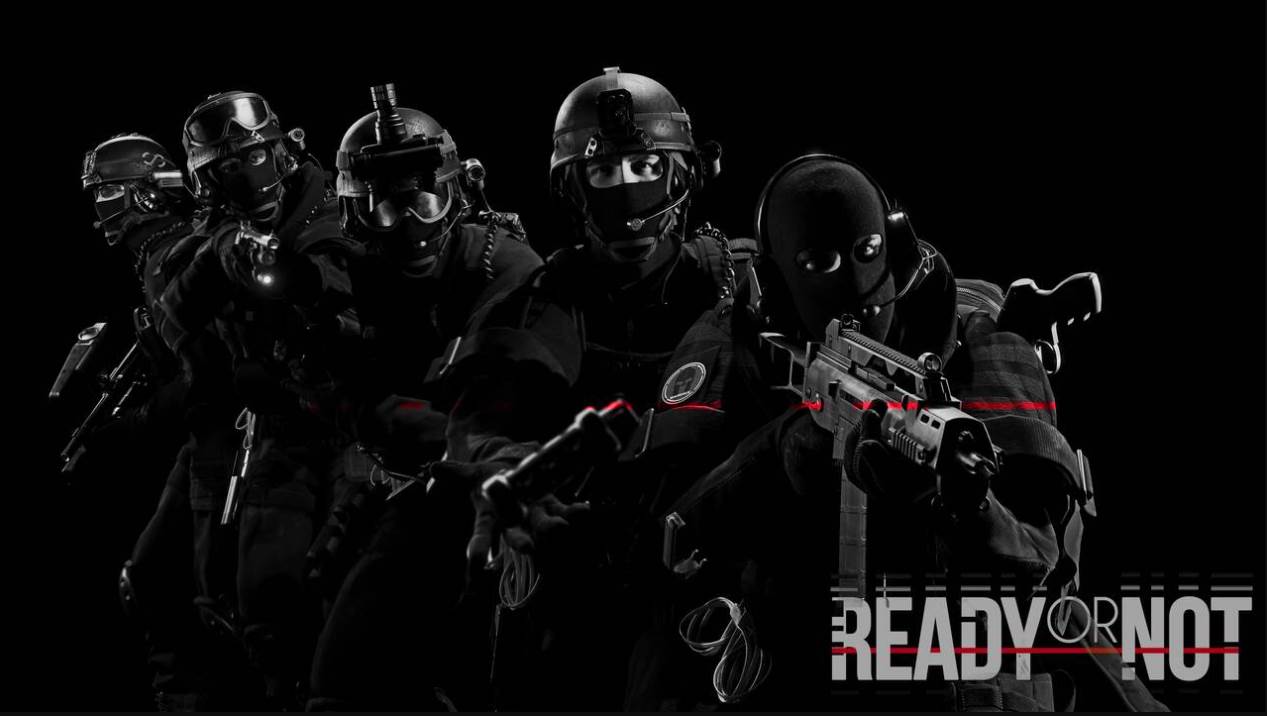 Content Overview ▼
1. Is Ready or Not Coming to PlayStation or Xbox?
1.1. Related

Is Ready or Not Coming to PlayStation or Xbox?

The main topic of discussion among players right now is whether the experience will be released on consoles in the near future, as players will miss out on the opportunity to play it if consoles are their preferred gaming platform.

According to what we know so far, the developers of Ready or Not have no plans to release the game on consoles at this time.

However, given that the game is expected to remain in Early Access for nearly a year, it is not completely ruled out. It’s likely that any news about the game’s console release will come after that.

Because it is a self-published game, VOID Interactive has put in a lot of effort, so budgeting for them will be necessary to begin the process of shipping the game to PlayStation and Xbox if they choose to do so.

There are a slew of other games that have recently gained a lot of traction in the early access phase. More Early Access is unquestionably a positive development for the gaming community.

Well, that’s all we know so far about whether Ready or Not is coming to PlayStation and Xbox. We hope this guide helped you.

Will there be a Ready or Not PS5, PS4, Xbox, and Nintendo Switch Release?