In Halo Infinite, there are a lot of weapons to choose from, and many of them have a more powerful variant that you can unlock. These variants are unlocked by defeating high-profile enemies. Go to a FOB to equip the weapon after defeating one of these enemies. 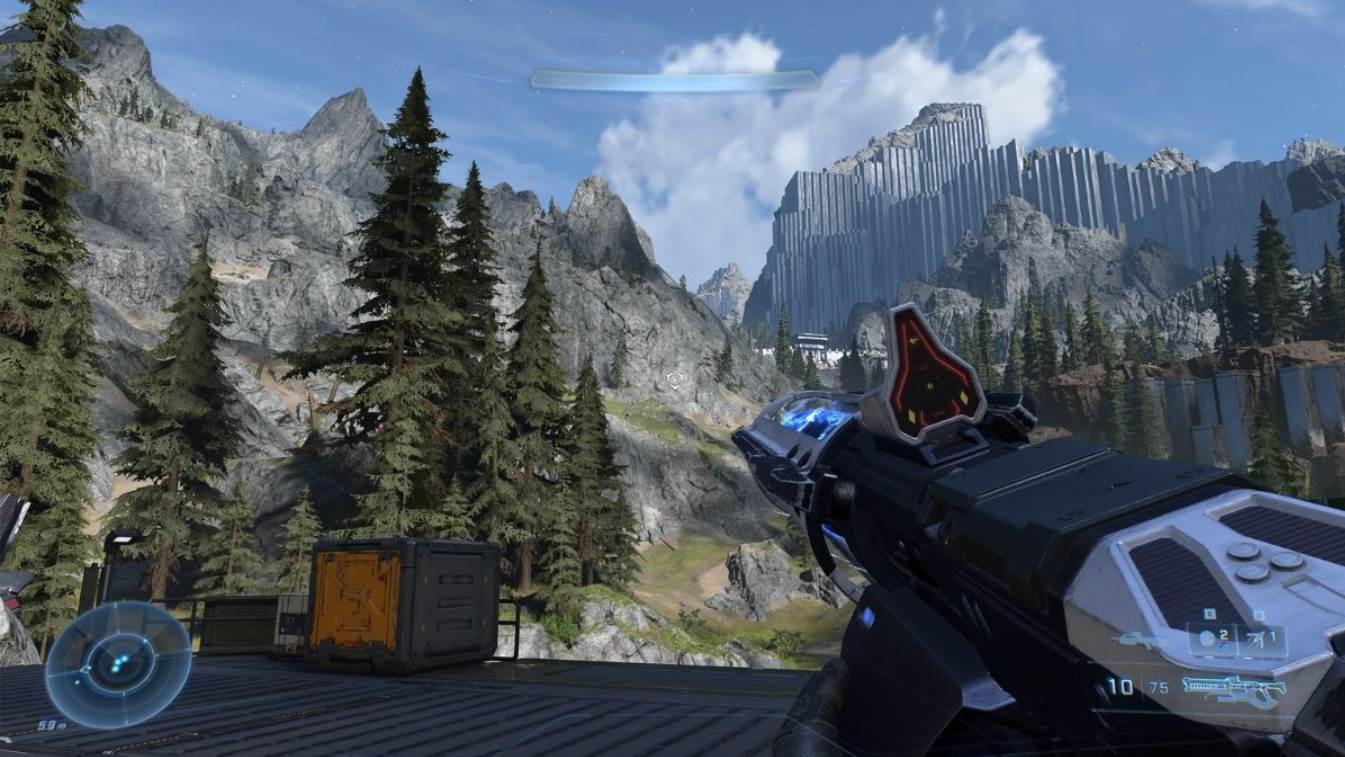 How to Unlock the Purging Shock Rifle in Halo Infinite?

Killing the Skimmer Alpha grants you the Purging Shock Rifle. These are new enemies in Halo Infinite who enjoy flying around.

After completing the Pelican Down mission and beginning The Sequence mission, the Skimmer Alpha can be found.

Go to the location marked on the map below. If you have FOB Juliet unlocked, you can easily get there. 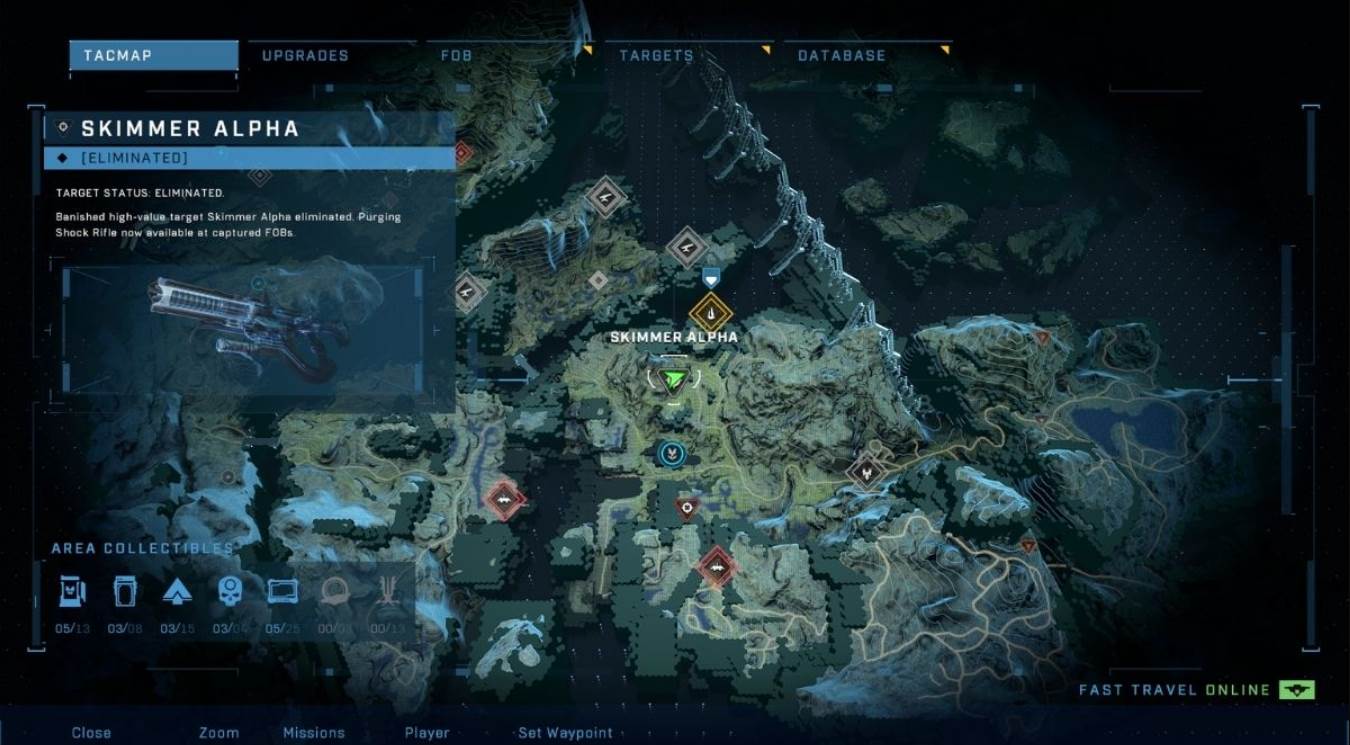 The Skimmer Alpha can be found hidden in a small cave. It’s simple to defeat, and a well-placed sniper shot can eliminate it in a single hit.

More skimmers and a few brutes are the other enemies in the area. You’ll be able to use the rifle once you’ve defeated all of them. A container with the Purging Shock Rifle is near where you killed the Skimmer Alpha.

Well, that’s all we have here about how you can unlock the Purging Shock Rifle in Halo Infinite. We hope this guide helped you.