If you’re wondering how to surrender in Valorant, there’s a system similar to League of Legends that you can use.

Valorant received a surrender option months after its release, but not enough players are aware of how to use it.

While you should not give up on your teammates when there is still a chance, you should queue for the next game if you have a leaver or do not want to end up playing against a cheater who is running all over your team.

The Early Surrender button was added to Valorant’s patch 1.0.2, allowing you to forfeit games.

This guide will walk you through how to surrender in Valorant, as well as when you should and shouldn’t do so. 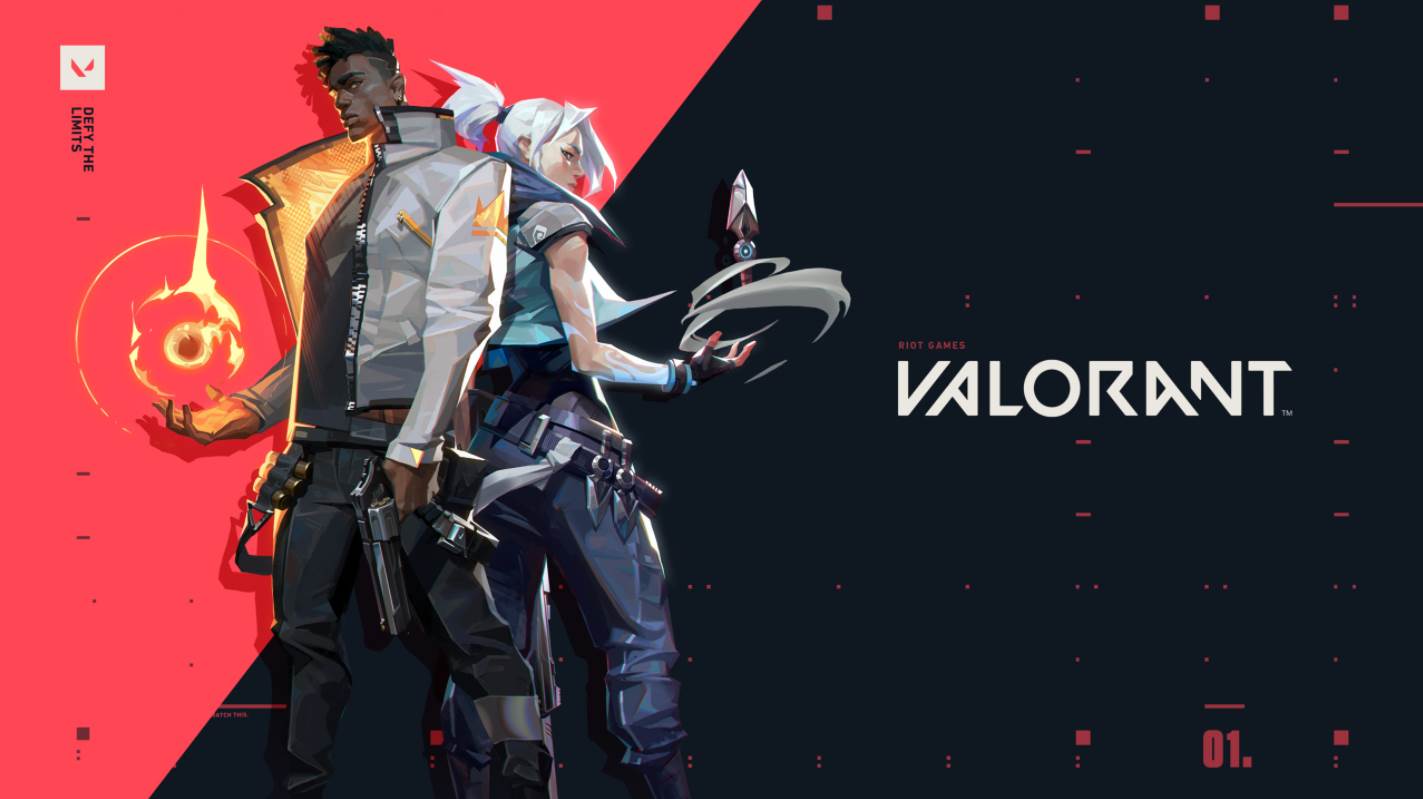 How to Surrender in Valorant?

The first is to press ESC and then select ‘Surrender’ from the player list’s bottom-right corner.

The second method is to open chat by pressing Enter and then typing one of the following commands:

The surrender vote will appear in the bottom-left corner of your and your teammates’ screens once you’ve triggered it.

You’ll be given two choices: F5 to vote YES, or F6 to vote NO. At least 4 out of 5 of your teammates must press F5 to successfully surrender. The surrender vote will fail if less than four teammates vote yes, and the game will continue.

Additional Things to Keep in Mind Before Surrendering in Valorant

It’s critical to remember that you can only surrender once in each half of the game. This means that you only have two opportunities to surrender.

If you attempt to trigger the surrender vote in the first half and it fails, you will have to wait until the second half (which begins with round 13) to try again.

As a result, you should always enlist the help of your teammates before initiating the vote to ensure that it does not go to waste.

Surrendering in Valorant, as expected, immediately gives the enemy team the victory, and the match is considered a loss for you.

If you surrender in a competitive match, your MMR will drop significantly (Match Making Rating). The MMR reduction from surrendering in Valorant is thought to be greater than the reduction you would have gotten if you had just played the entire match and lost alone.

So, if your Valorant rank is important to you, you shouldn’t use the surrender option lightly. Only use it in matches where you have no choice.

It’s probably a good idea to go for it if a teammate insta-locked a duelist and has been AFK since round 1 and you’re getting owned by the enemy team.

On the other hand, if the game is off to a bad start but your teammates are all giving it their all, you should not become discouraged and surrender; especially if your MMR is important to you and your team.

How to Minimize Surrenders in Valorant?

There are a few things you can do to try to keep surrenders from coming in on a regular basis:

Why You Should Not Surrender in Competitive?

Even if surrendering saves you time or prevents a bad in-game experience, many players believe that quitting will result in you losing more MMR than completing the match.

Not every match will go as planned, but if you want to grind your way up to the next rank, you’ll lose a fixed amount of MMR regardless of your performance, which is something to keep in mind.

Well, that’s all we have for you about how you can surrender in Valorant. We hope this guide helped you.

Furthermore, if you have any questions or suggestions, please use the comment below to contact us. Make sure to check out how the Valorant Ranking system works. 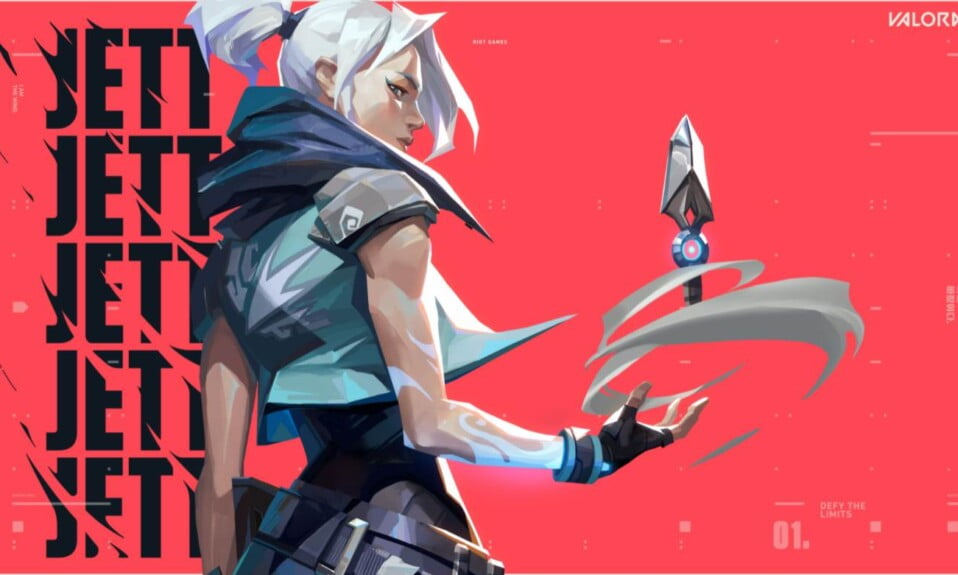 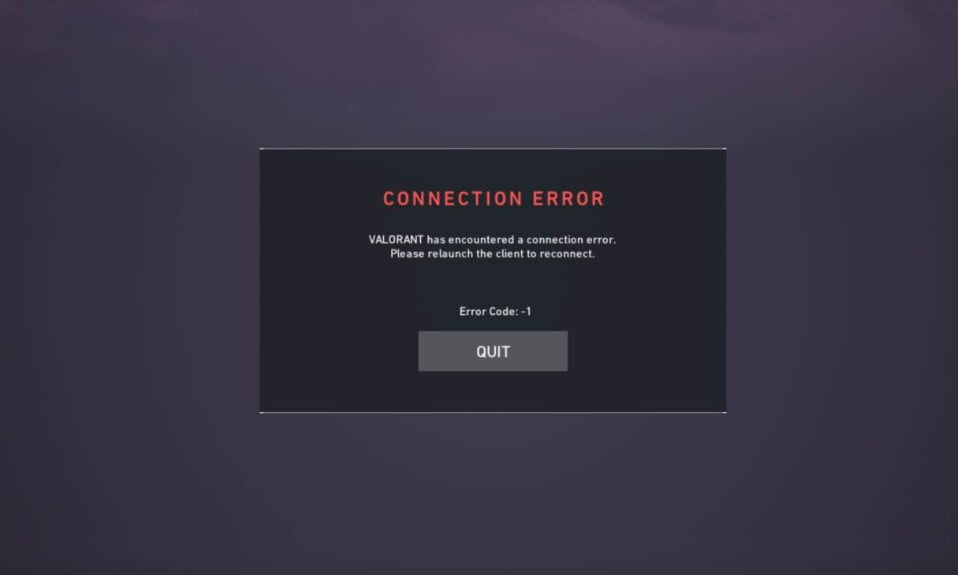