One of the best virtual reality games is still The Elder Scrolls V: Skyrim. In spite of the fact that it wasn’t designed for virtual reality when it first came out in 2011, this VR version does a fine job of bringing Tamriel’s northernmost region to life. However, a lot of people are confused about how to play Skyrim on Oculus Quest.

Although it was first released for PlayStation VR, Skyrim Virtual Reality (VR) has since made its way to PC headsets, including mods. Consequently, it remains one of the most exciting games to play because of the active modding community’s ability to deliver new and exciting content. If you’re curious about the process of installing mods, look no further. What Do You Need To Play Skyrim VR On Oculus Quest?

For the most part, all you need to play Skyrim VR on Oculus Quest is a high-speed internet connection and a VR-ready computer. But let’s get into the specifics of what the “recommended” specs look like in order to run Skyrim VR comfortably:

If you want to take full advantage of the Skyrim VR modding community, you should definitely go above and beyond these settings.

How to Play Skyrim on Oculus Quest?

Skyrim, despite being more than a decade old, remains one of the best-selling video games. That’s why there’s been so much interest in action role-playing.

Mods have been developed for the game over the years, and even the graphics have been enhanced in some cases. With the Oculus Quest, players can now enjoy this well-known game in virtual reality.

Skyrim on Oculus Quest is a relatively simple process. Connect your Oculus Quest to your PC using the USB-C cable if you have a VR copy of this game (Oculus Link).

On the Oculus Quest, you can run Skyrim wirelessly. However, if you have a weak or unstable internet connection, it is better to use the wired method to play the game.

Well, that’s all we have here about how you can play Elder Scrolls V: Skyrim on Oculus Quest. We hope this guide helped you. If you liked this, make sure our guide on the best Oculus Quest 2 games. 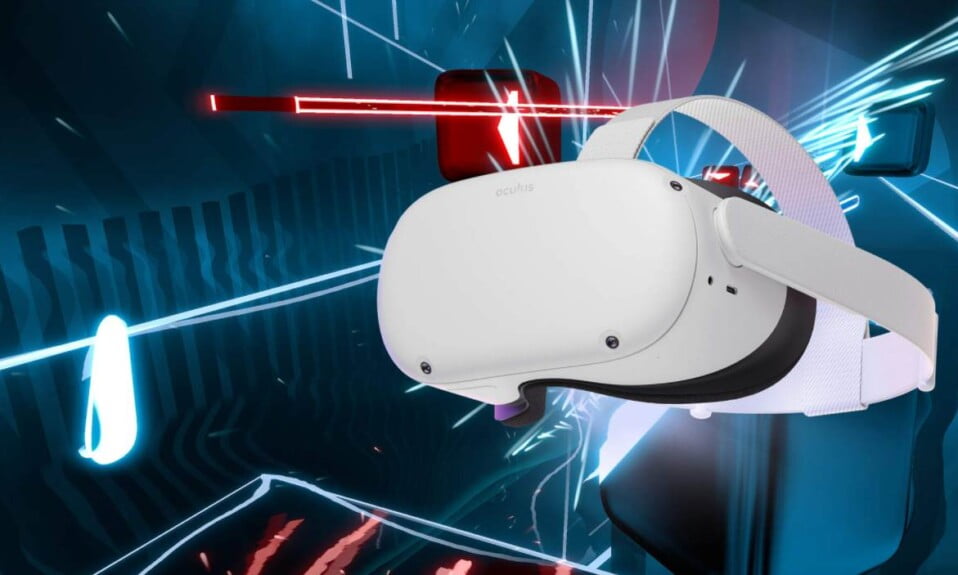 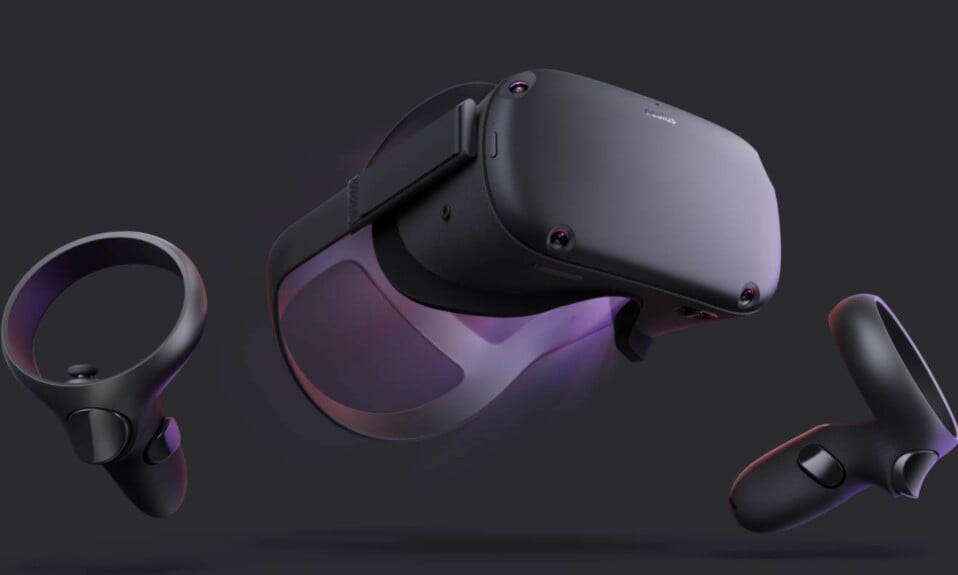