Until Windows 10 took over as Microsoft’s primary computer operating system by a storm, Windows 7 was the company’s most popular computer operating system for a number of years. As a result, when a Windows user installs Windows 7 on a computer from the ground up in today’s day and age, they will be faced with the time-consuming task of downloading and installing years’ worth of updates for Windows 7, while the computer will be forced to reboot on a regular basis.

The company has released hundreds of updates for Windows 7, almost all of which are extremely important. As a result, it is critical for any user who is installing Windows 7 Service Pack 1 on a computer from the beginning to download and install each of these updates as soon as they are available. Microsoft, on the other hand, recognizes how time-consuming and tedious it can be to download and install all of the available updates for a new installation of Windows 7, which is why the tech giant has released the “Windows 7 SP1 Convenience Rollup.” 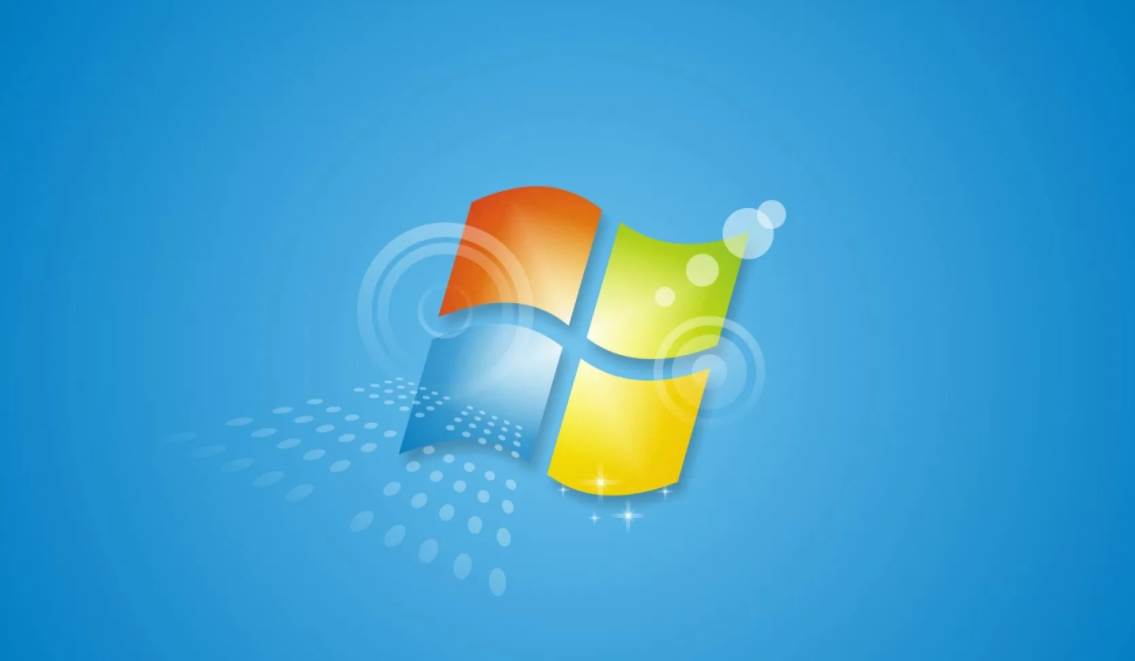 How to Install All Updates on Windows 7 At Once

The Convenience Rollup allows Windows 7 users to install every single update released for Windows 7 between February 2011 and the 16th of May, 2016, by downloading and installing only one update package. The Windows 7 Service Pack 2 Rollup is essentially the same as the previous version.

The only alternative for users who do not want to use the Convenience Rollup is to let Windows Update download and install all available updates one by one, which is an extremely time-consuming process that can be extremely frustrating.

After you’ve completed this step, you can proceed to download and install the Windows 7 Service Pack 1 Convenience Rollup, which is available for free.

Here are two steps you need to follow in order to install the convenience rollup of Windows 7. Let’s get started.

Needless to say, if your PC has more than 4 GB of RAM installed, rest assured, you have 64-bit Windows 7. However, if there is less than 4GB, 32-bit is your Go-to version. With that being said, let’s see how you can download the install all Updates on Windows 7 at once.

In April 2015, Microsoft released an update for the Windows 7 operating system known as the “Servicing Stack.”

Microsoft has not yet revealed why you must download and install this update before you can actually install the Convenience Rollup, but it is likely related to security.

As previously stated, the Windows 7 Service Pack 1 Convenience Rollup contains only the updates for Windows 7 that were released between February 2011 and the 16th of May, 2016, and not any other updates.

After the 16th of May, 2016, Microsoft released a few updates for Windows 7 computers, and you will need to manually install these updates through Windows Update after you have installed the Convenience Rollup. You can find more information about these updates here.

A single large update for Windows 7 computers that includes bug fixes and stability improvements will be released once a month, as well as occasional updates for security issues and patch deployments, so keep an eye out for updates and check Windows Update frequently.

Well, that’s all we have here about how you can install all updates on Windows 7 at once. We hope this guide helped you. Published on 4 days ago 3 min read