Players have been able to hijack vehicles since Halo 2, and claim the rides for themselves. This is especially true in Halo Infinite, which features a plethora of land and air vehicles ready to be commandeered.

However, if players want to take a vehicle from someone’s hands, they must be aware of a number of dangers. In Halo Infinite, here’s how to take over an opponent’s vehicle. 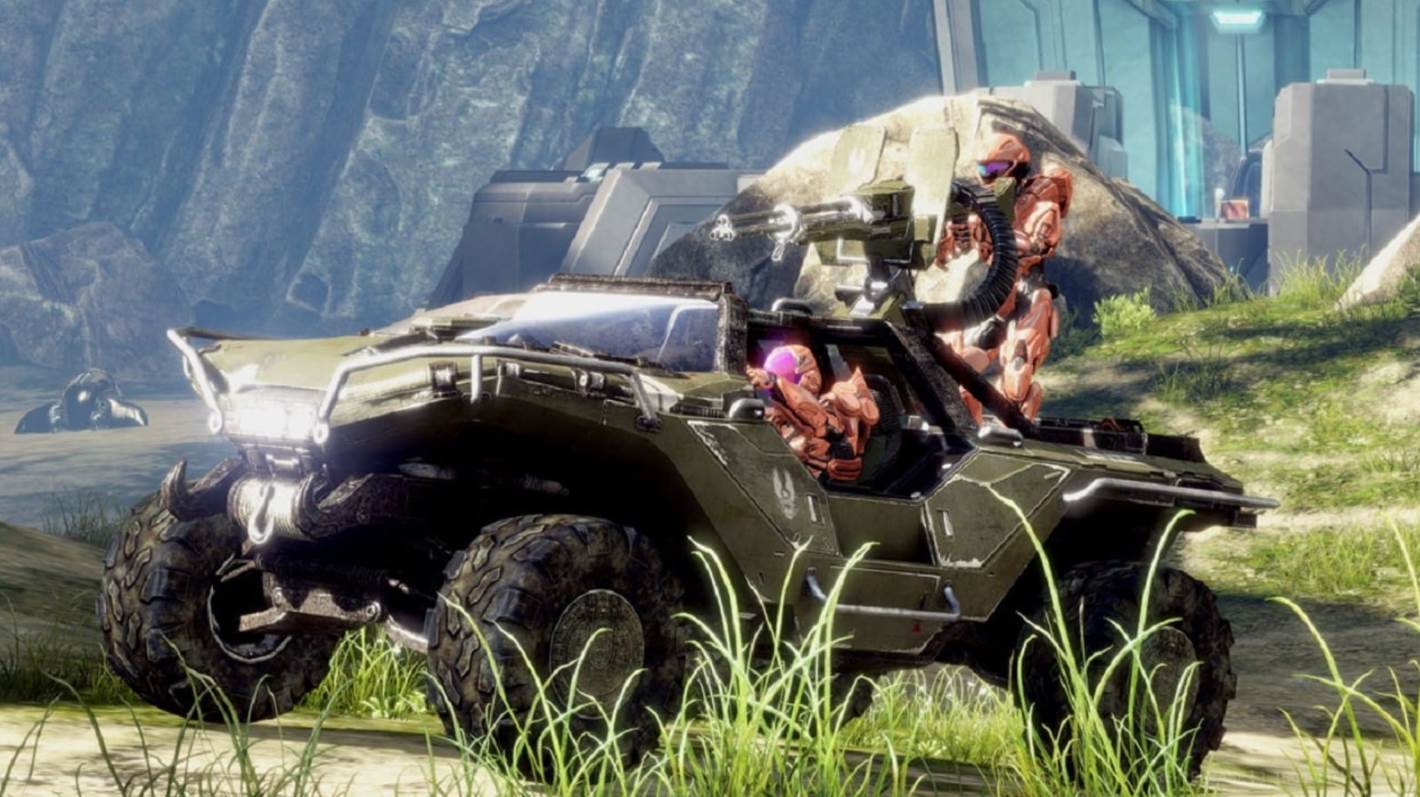 How to Hijack Vehicles in Halo Infinite?

The process of stealing someone’s vehicle is similar to breaking into a car, but it’s far more dangerous. When you get close enough to an occupied enemy vehicle to press X (on the controller) to enter it, a prompt will appear asking you to press X to hijack the vehicle.

If you did this quickly enough while the vehicle was in range, you’ll see an animation where you throw an enemy player out of their seat and take over their position.

You won’t immediately throw the enemy out of their vehicle in larger vehicles like Wraiths and Scorpion Tanks. Instead, you’ll climb aboard by clinging to the vehicle.

You can either let go if you don’t think you’re in any danger, or you can melee the enemy driver until they die, allowing you to enter the vehicle. 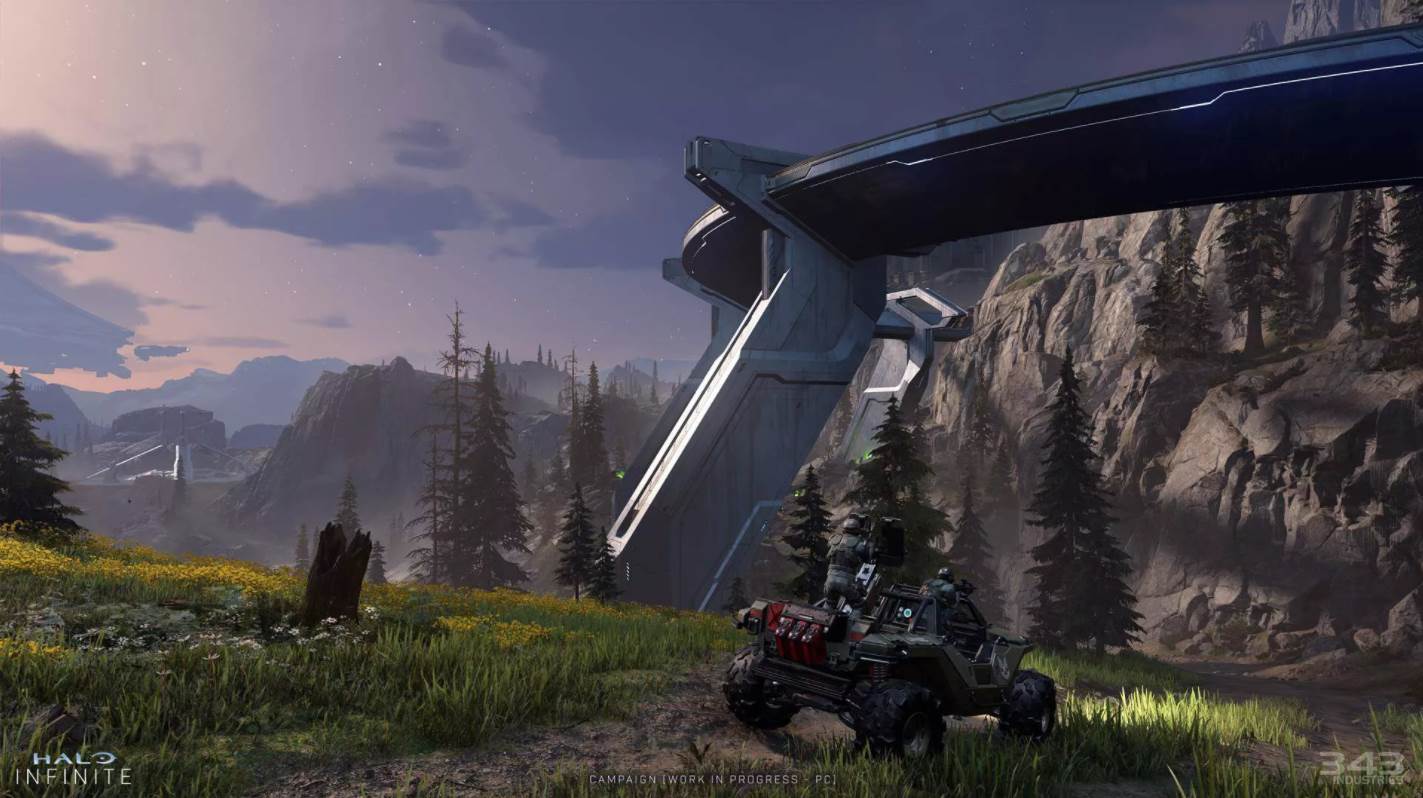 Though the hijacking process appears simple, it is not without risk. To get the upper hand on enemy players, you’ll need to use stealth, protection, and the environment. You might also have to use your brain to put yourself in a position where you can steal a car without dying.

Running straight at a Warthog, Ghost, Chopper, Wraith, or Scorpion will almost always result in you being shredded or obliterated. Equipment such as an Overshield for extra health or Active Camo for invisibility can help you improve your chances.

Once you get close enough, you’re most likely to be splattered by an enemy’s vehicle. This will most likely happen a few times; simply try to avoid boosts and jump out of harm’s way by timing your opponents’ attacks.

You could always EMP an enemy vehicle first by shooting it with the Disruptor or Shock Rifle a few times (it will take longer if you use the Disruptor).

When the vehicle is surrounded by a blue, lighting-like aura, quickly kick your opponent out before it wears off. When an EMP occurs, turrets and guns remain operational.

How to Hijack Air Vehicles in Halo Infinite? 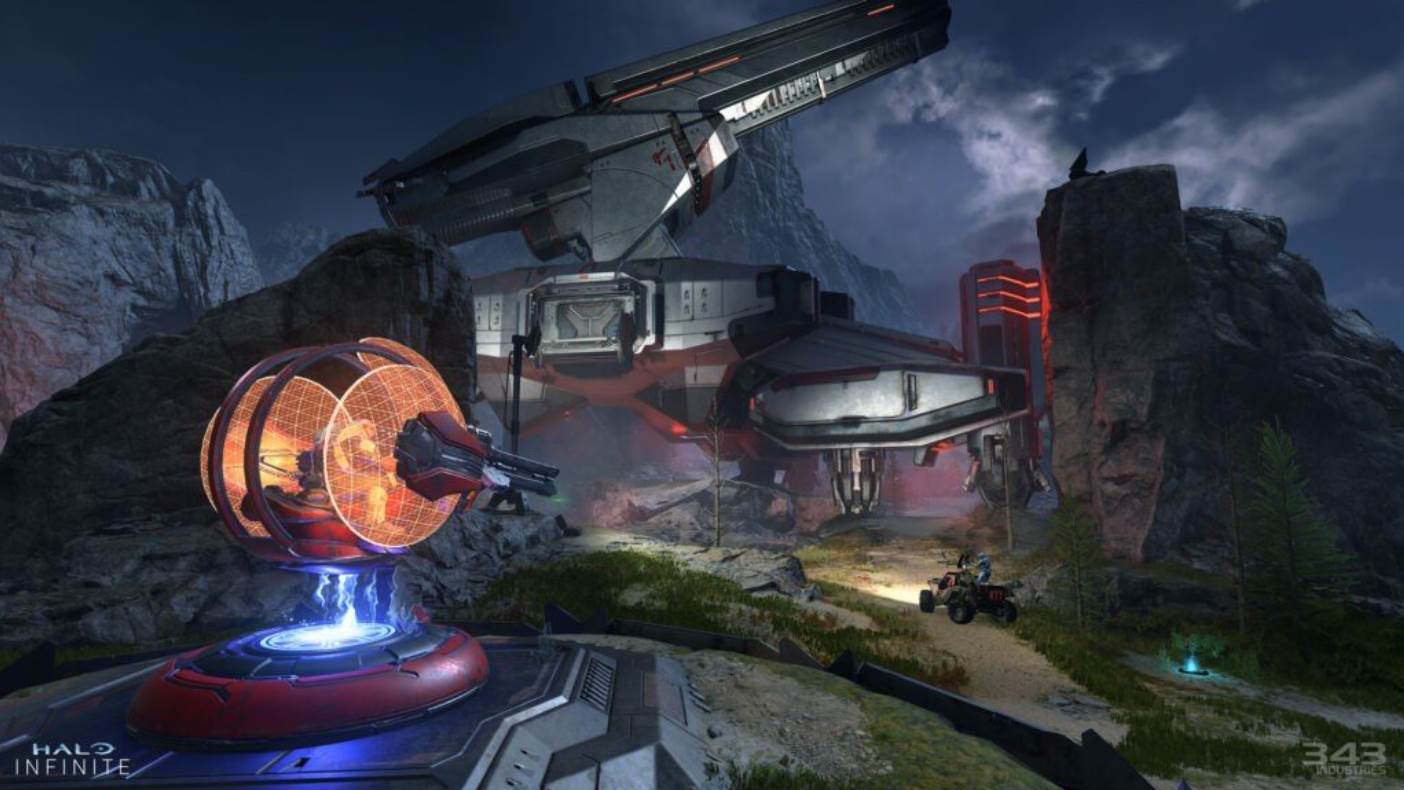 There are a few options for hijacking an enemy Banshee or Wasp. You can do it the old-fashioned way by waiting until an enemy gets close enough to the ground, or you can EMP the aircraft using the steps outlined in the previous section.

If this doesn’t work or you want to try something different, Halo Infinite has a useful Grappling Hook that’s great for hijacking. You’ll still have to wait for an aircraft to get close enough to fire your Grappling Hook at the cockpit once it’s in range.

If you’re successful, you’ll be able to board and hijack the plane by flying up toward it. Ground vehicles can be hijacked using the same strategy, making Halo Infinite one of the easier Halo games to hijack.

Well, that’s all we have here about how you can hijack vehicles in Halo Infinite. We hope this guide helped you.