Elden Ring provides players with a plethora of spells to draw from. Depending on the situation, you can use any of the spells’ unique abilities. Some spells, despite being viable, are simply too powerful. Terra Magica is one of these spells, an offensive Sorcery that can be extremely powerful in the right circumstances. Further, it is possible to create a spherical zone of increased magic damage in Elden Ring with the Terra Magica Sorcery item. 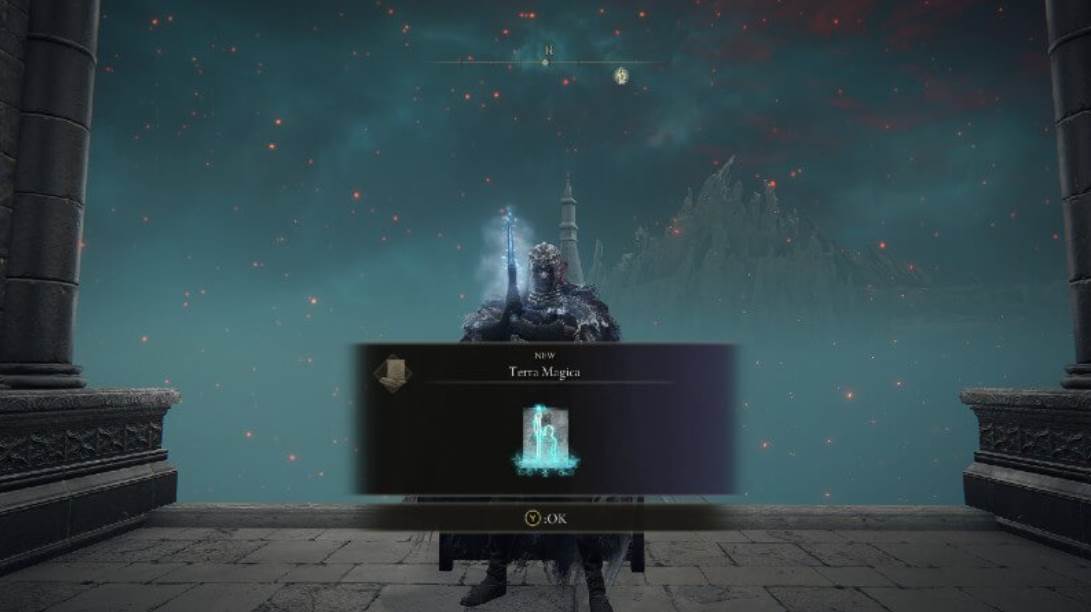 How to Get the Terra Magica Spell in Elden Ring?

While traversing the Lands Between in Elden Ring, magic users are always on the lookout for new ways to enhance their spells and sorcery. Terra Magica, a sorcery that places a sigil on the ground to increase the strength of cast spells while the player stands in it, is one of the best ways to accomplish this.

Players who prefer to wield a staff rather than a sword and shield will want to know where to find this sorcery. Terra Magica spell has been used frequently in viral videos showing bosses like Godrick the Grafted being completely destroyed.

After defeating the Academy Crystal Cave’s boss, you’ll find the Terra Magica spell. Starting from the Temple Quarter Site of Grace, a short distance northwest of the nearby landmark of the same name, you can make your way to the cave in question. 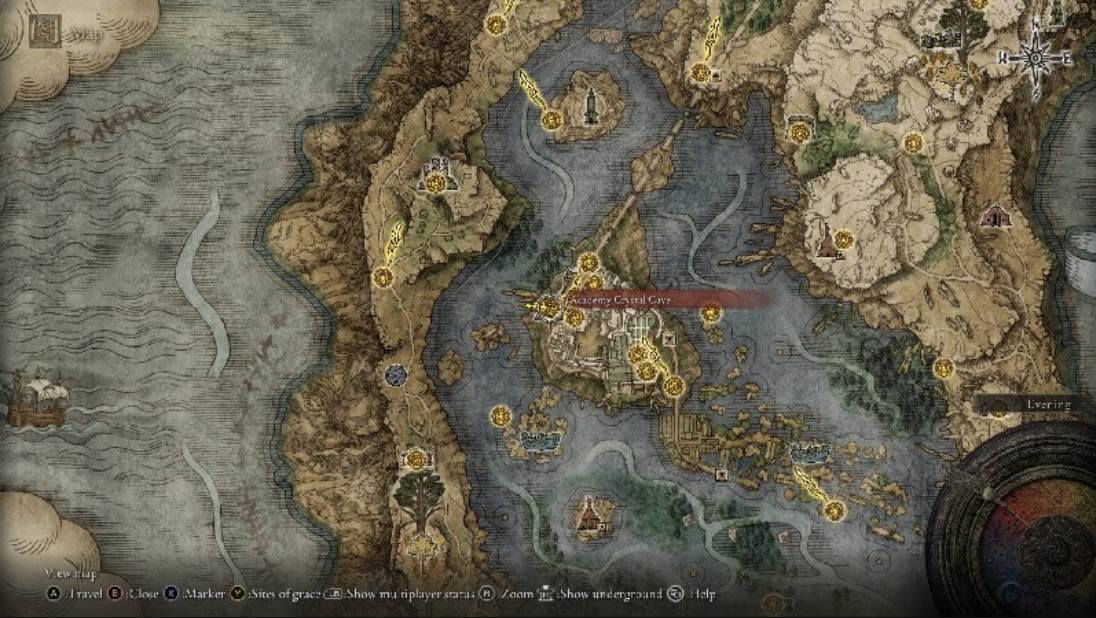 The Glintstone Key to the Academy of Raya Lucaria can be found by heading north to the rock formation with the Glintstone Dragon Smarag. The entrance to the cave, which is currently obscured by fog, can be found to the right of the cliffside rocks at the foot of the Academy.

To begin your search for Terra Magica sorcery, you’ll need a Stonesword Key. A pair of Crystalians will be your area’s leader if you make it through the cave. To reach one of Raya Lucaria’s high towers, defeat the duo and use the elevator that is unlocked as a reward. To get to a lone chest, use the elevator’s stairwell and the ladder at the very top. The Terra Magica spell can be found in the chest.