Super People, a new battle royale game, has managed to turn a few heads with its fresh take on the genre. New takes, on the other hand, bring with them new mechanics that players must master in order to have the best chance of surviving a match. Here’s how players can get and make blueprints in Super People. 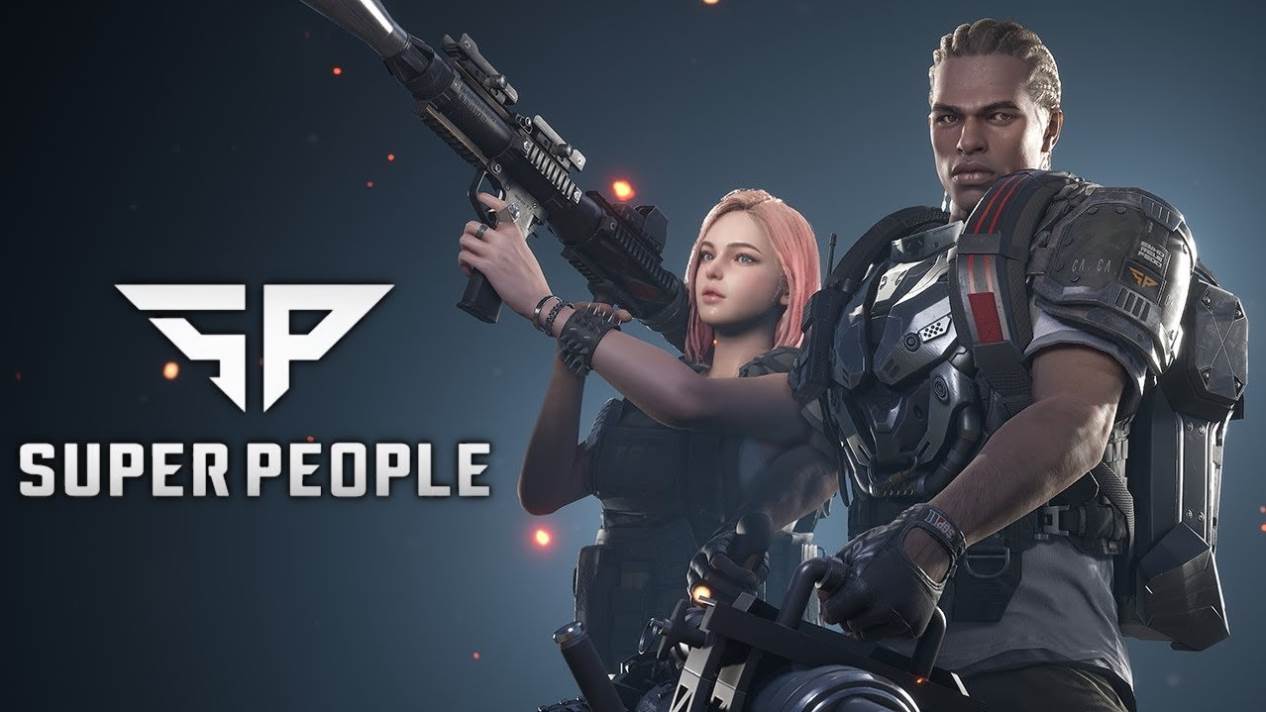 How to Get and Make Blueprints in Super People?

A slew of weapon blueprints that players can assemble is one of the game’s unique mechanics. After that, a completed weapon can be added to a player’s Personal Supply drop, which appears early in each match and can be unlocked for a fee. 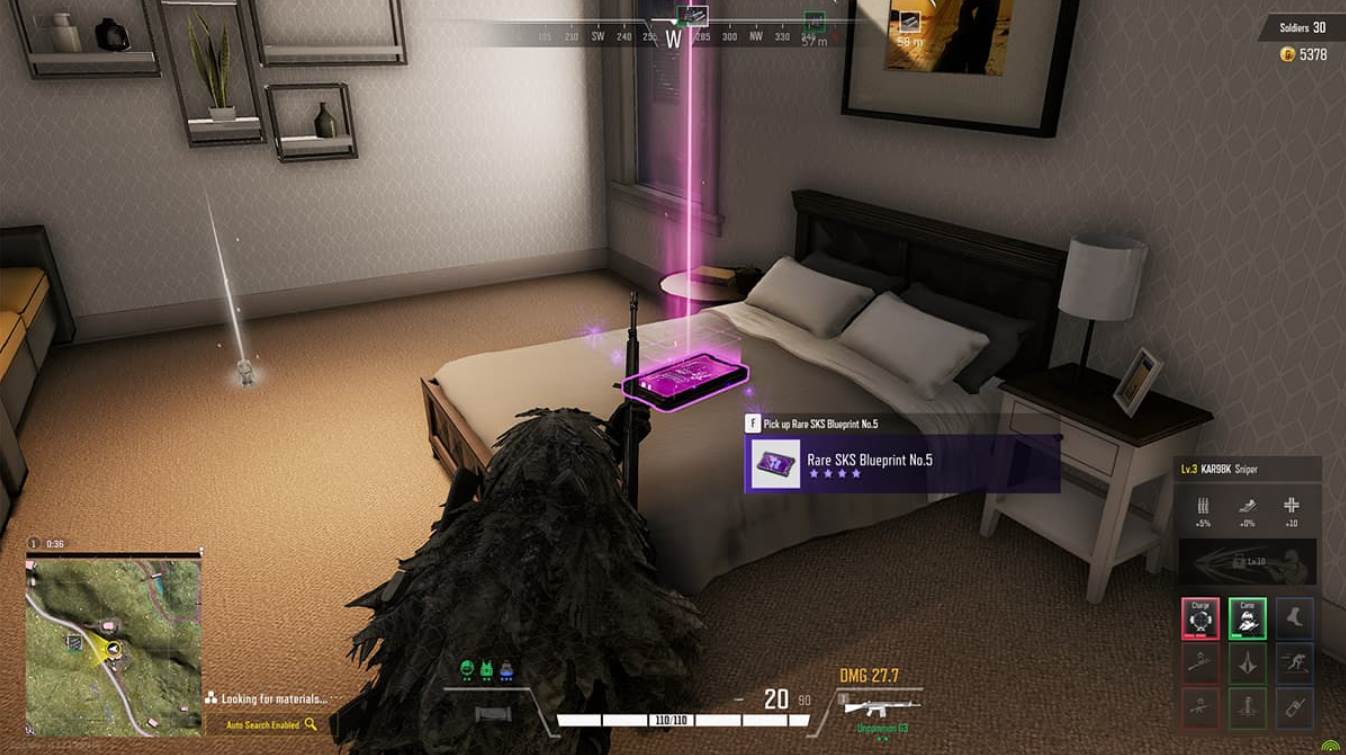 The weapons in the personal supply drop are slightly weaker than those found during a match, but this is compensated for by unique sights and weapon extensions that players can combine. 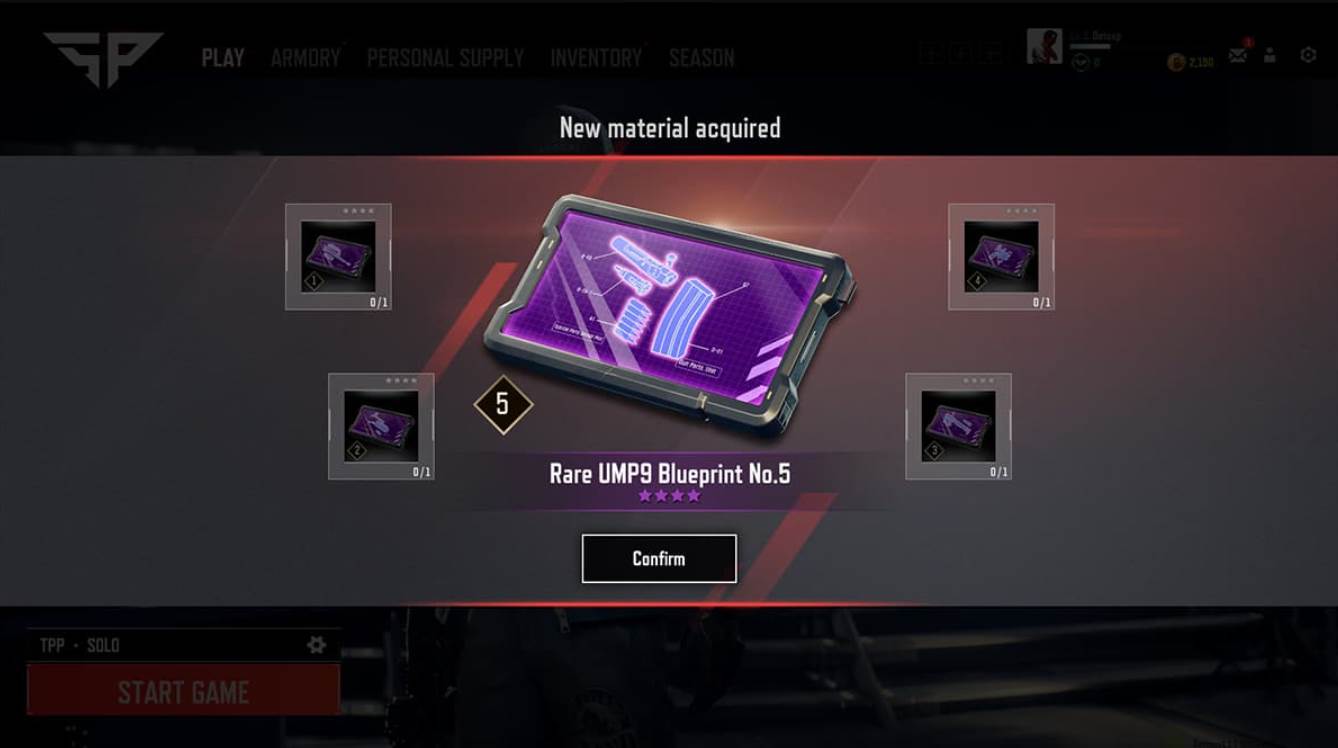 Players will find random blueprints for various weapons during a match. The only way to guarantee that all weapon blueprints survive the match is to win the match.

Death, on the other hand, does not mean that players will lose all of their blueprints acquired during the match. Instead, the further a player progresses, the more likely they are to keep their blueprints.

Once all of the blueprints have been collected, players must go to their lobby inventory and use credits to build the weapon that will be stored in the Personal Drop. 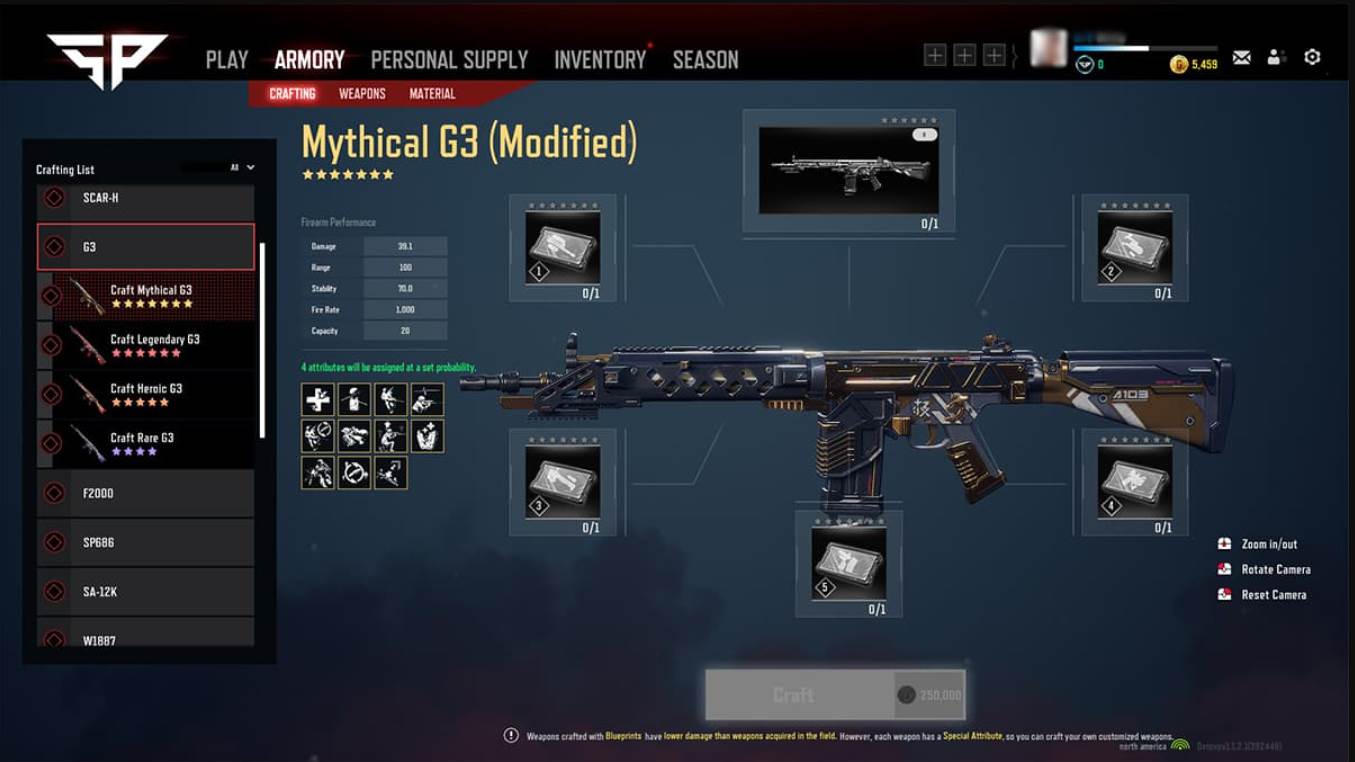 Users should go to the Personal Supply tab after finishing the weapon to add the new weapon to their Personal Drop. It’s worth noting that the more you add to a Personal Drop, the more it costs to unlock it during a match.

Well, that’s all we have here about how players can get and make Blueprints in Super People. We hope this guide helped you.