Players have already begun to encounter bugs and errors in Halo Infinite, which was just released recently. DCAT Resource Not Found is one of the errors, which can result in blue screens of death (BSoD) in some cases. Although this error is most common on PCs, it has also been reported by Xbox users. 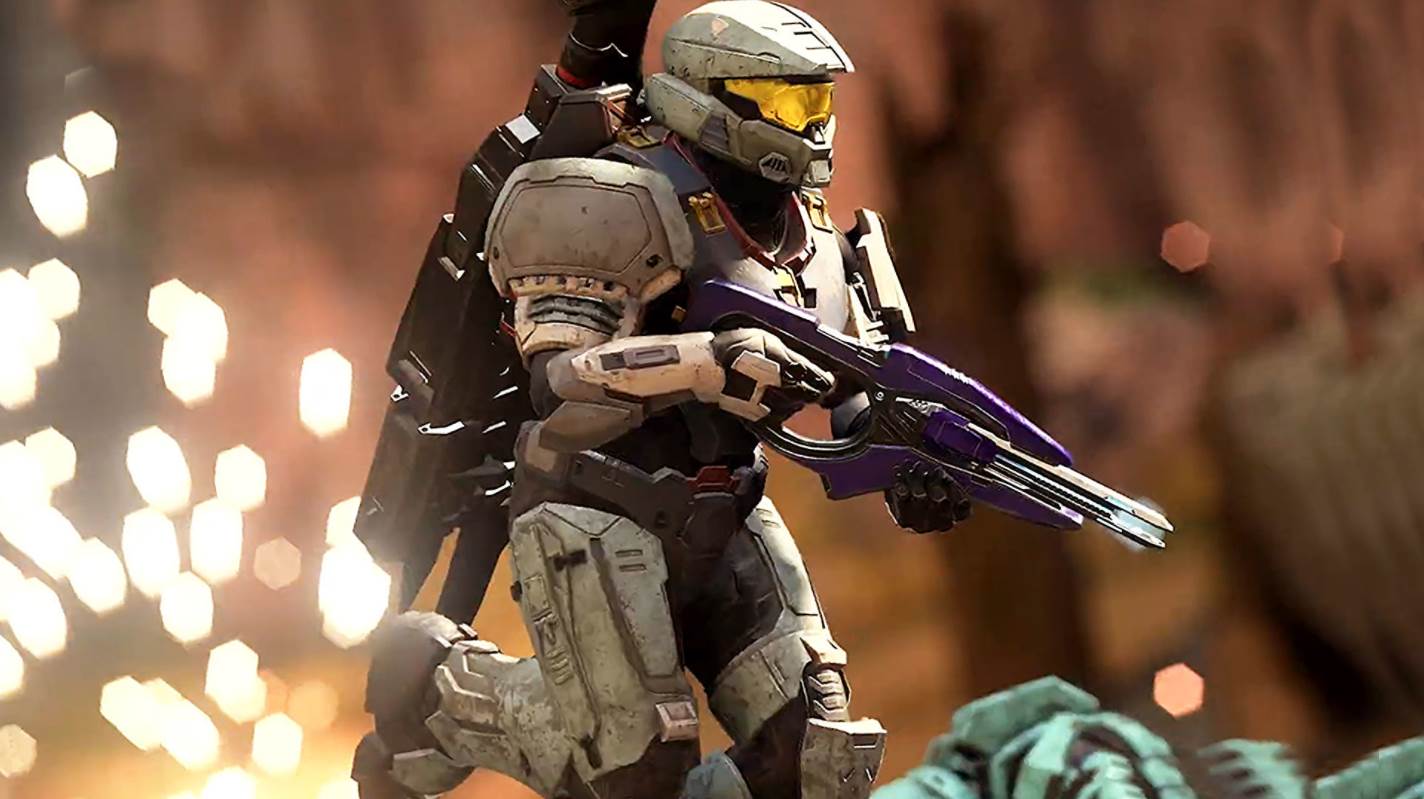 How to Fix the DCAT Resource Not Found Error in Halo Infinite?

If you’re having trouble with the DCAT Resource Not Found Error in Halo: Infinite, you should first update the game to the most recent version before trying any other solutions.

The error was widespread in the game’s initial release, and 343 Industries was quick to address it. A fix has been implemented to prevent the game from causing blue screens and crashes.

PSA: We’re in the thick of things at the moment but FYI that players on Xbox/WinStore are likely hitting some blue screens / errors trying to launch. The build is still publishing and rolling out, expected to resolve in due time. Hang in there!

A hotfix from 343 Industries was released to address the problem. If you haven’t received the update or are still having problems, follow the steps below:

After this, the corrupted game files, if any will be replaced, and DCAT Resource Not Found error will be fixed once and for all.

If you’re using an Xbox console or Xbox Game Pass on a PC, simply restart your system and check for updates.

As previously stated, 343 Industries has released an official hotfix, so make sure you’re running the most recent version of the game.

In case you have downloaded Halo Infinite from Game Pass on PC or Xbox, follow these step instead:

If the problem persists, try reinstalling the game or disabling the firewall, if one is present. If nothing else works, you should contact Halo Waypoint Support and open a ticket to report the problem.

Well, that’s all we have here about how you can fix the DCAT Resource Not Found Error in Halo Infinite. We hope this guide helped you.