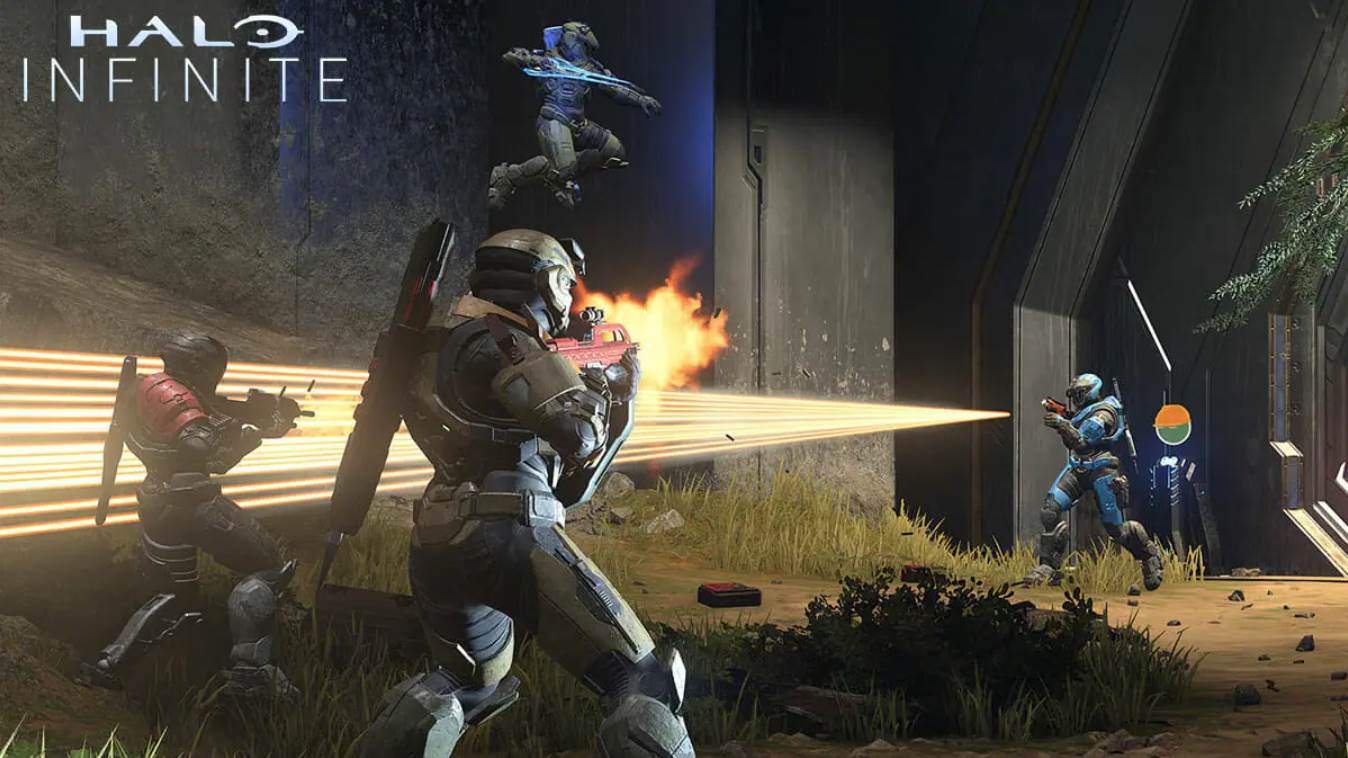 You must perform a hard reset on your Xbox console to fix the Halo Infinite blue screen error. Perform the following steps on an Xbox Series X, S, or Xbox One to accomplish this:

It is expected that you will be able to access the multiplayer component of Halo Infinite after performing the hard reset. In fact, Xbox has confirmed this by tweeting that players should “reboot” their consoles.

However, because the company did not use the hard reset terminology, some players have been perplexed as to the exact steps to take and have struggled to get the game back online.

The hard reset should restore playability to Halo Infinite, and you’ll be able to participate in the game’s multiplayer beta, which was released unexpectedly today following the Xbox 20th-anniversary presentation.

The multiplayer component of the game has been released in its entirety ahead of the release of the game’s single-player campaign in December. However, the game is still in its beta stages, which means that improvements are expected to be made as time progresses.

However, Halo Support has addressed the issue, saying the actual build of the game is moving through its systems right now. Here’s what their Twitter handle posted:

Please be patient, Spartans! We’re aware of an issue where players are hitting a blue screen upon trying to launch #HaloInfinite. Beta build is working through our systems and should hit your console as an update shortly. We’re working as hard as we can to get you in the game.

Well, that’s all we have here about how to fix Halo Infinite blue screen on Xbox Series X. We hope you found this guide helpful.