God of War is now available on PC, but some eager players who want to join Kratos on his latest adventure are unable to do so due to a not enough memory error.

Some God of War players have discovered that instead of the game’s menus and logos, they see a message stating that they are out of memory or not enough memory, resulting in a crash to the desktop.

PC games are prone to errors and crashes for a variety of reasons, and even the most optimized PC games are not immune. God of War is now available for PC, and some players are experiencing in-game crashes, Not Enough Memory errors, and startup crashes.

Here we’ll show you how to fix the God War Not Enough Memory error as well as how to fix an in-game crash. 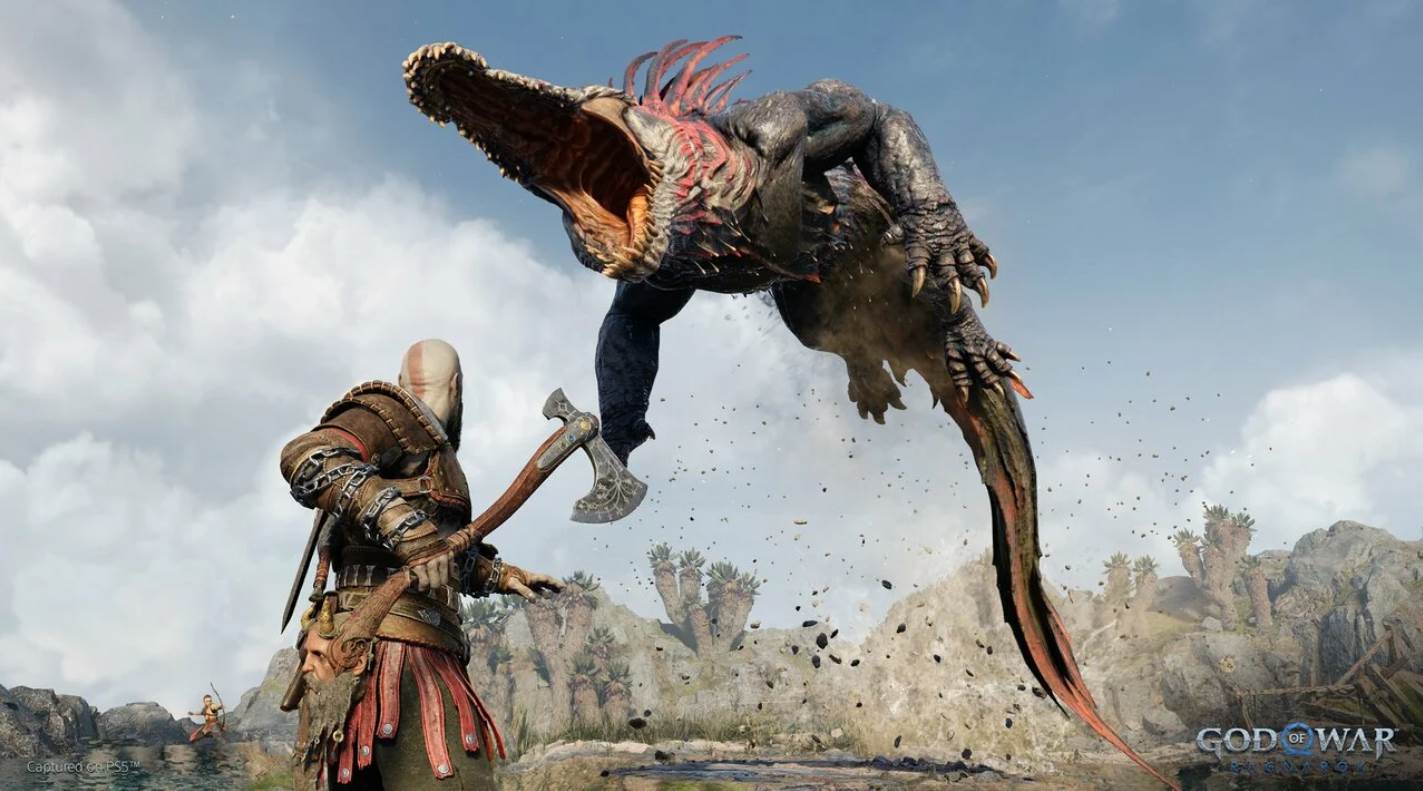 Content Overview ▼
1. How to Fix God Of War Not Enough Memory Error?
1.1. Related

How to Fix God Of War Not Enough Memory Error?

While it’s possible that some rigs don’t meet the game’s system requirements, players with high-end PCs have also experienced the error, which has left them perplexed.

It’s frustrating to be unable to play one of January’s most anticipated PC games due to an out-of-memory error. Thankfully, we were able to come up with a few viable solutions.

The solution to this problem is very simple. Simply disable your system’s integrated GPU, and the not enough Video Memory error will be resolved.

Navigate to Device Manager > Expand “Display Adapters” in a new window that appears. Here, you’ll have two choices. The dedicated AMD or Nvidia GPU will be one, and the integrated GPU will be the other. Disable the integrated GPU by right-clicking it. When you start God Of War, the not enough Video Memory error will be resolved.

Players on the PC version of God of War are also experiencing in-game crashes, and here’s how to fix it. Using third-party software and tools that may cause the game to crash, such as MSI Afterburner, Discord, RGB software, and others.

Well, that’s all we have here about how you can fix not enough memory error on God of War PC. We hope this guide helped you.