On multiple platforms, Call of Duty: Vanguard keeps crashing. The game crashing on launch has been reported on PC, PS4, PS5, Xbox One, and Xbox Series X|S consoles. So, why is COD: Vanguard crashing, and how can we fix it? 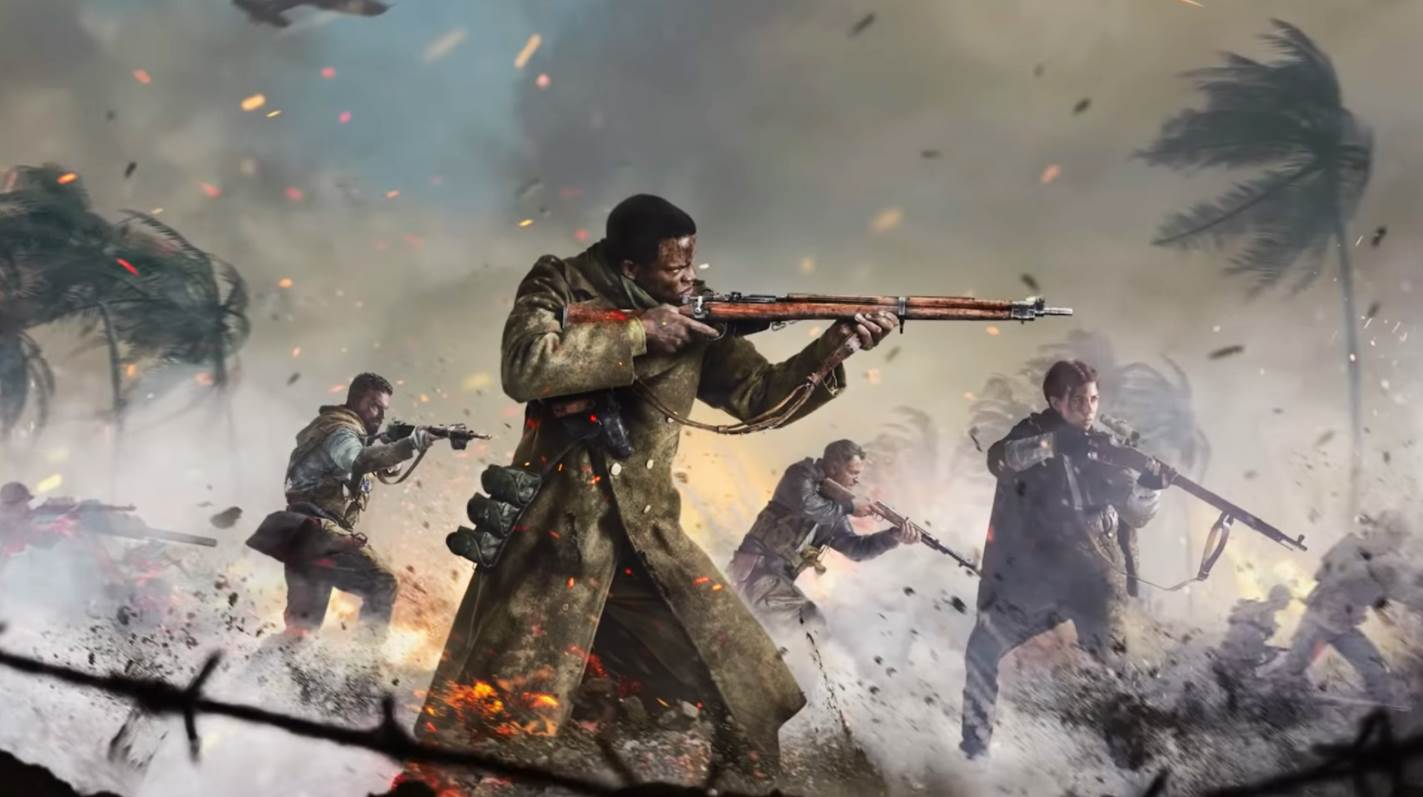 How to Fix Call of Duty: Vanguard crashing on PC, PS4, PS5, Xbox One, and Xbox Series X|S?

A bug in the Secrets of the Pacific event update caused Call of Duty: Vanguard to crash today. The bug caused the game to crash on launch for multiple platforms when users updated the game today.

Sledgehammer Games rolled back the update after investigating the problem, which should have resolved the problem.

The massive amount of players attempting to log in DDoSed the Call of Duty: Vanguard servers after the update was rolled back.

We’re disabling the Secrets of the Pacific event in #Vanguard while we squash this bug 🪲🔨 https://t.co/hZXJVT2tgO

Unfortunately, this means that, despite the fact that the game is technically broken, some users are still having trouble connecting.

If the game runs normally but a player cannot connect, the best thing to do is wait a few minutes and try again. If the game continues to crash, players should download the patch that restores the game’s previous state before installing the Secrets of the Pacific update.

Today’s Call of Duty: Vanguard updates should have arrived in everyone’s inbox. Those who have only received one should use their platform’s check for updates function to get the second patch.

If problems persist, players should try the standard set of fixes:

If none of the above fixes work, the problem is almost certainly not on the player’s end. The best thing to do in this situation, as with many others we’ve seen with Call of Duty games, is to wait and try again later.

Well, that’s all we have here about how you can fix Call of Duty: Vanguard crashing on PC, PS4, PS5, Xbox One, and Xbox Series X|S. We hope this guide helped you.