Players in Battlefield 2042 are unable to use their loadouts due to an unfortunate no loadout bug. It appears that their loadouts have vanished at times, while the option to change them is greyed out at others. This is, unfortunately, a fairly common bug. While we anticipate a patch to be released soon, there is a workaround you can use in the meantime. 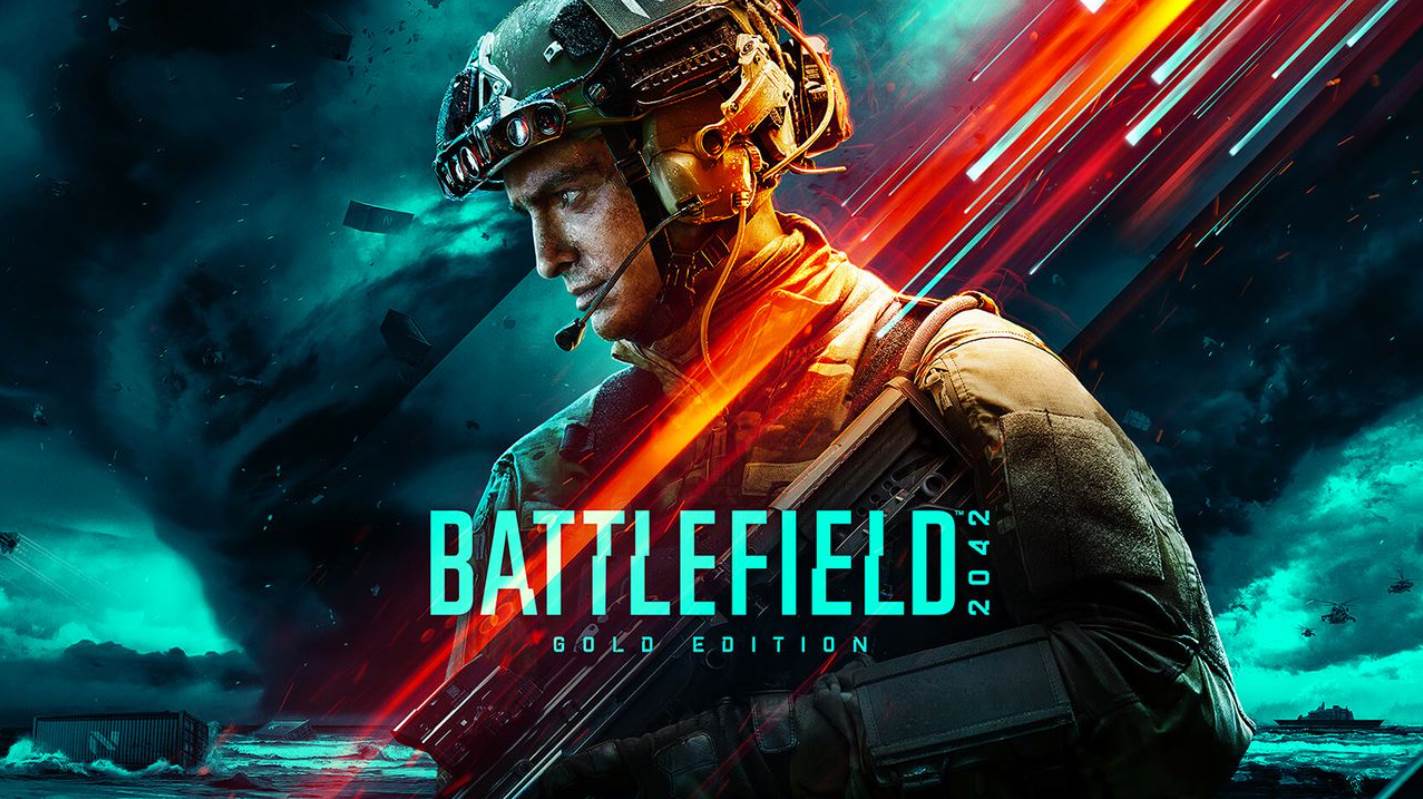 How to Fix Battlefield 2042 No Loadout Bug?

The no loadout bug in Battlefield 2042 appears to be linked to crossplay settings. Disabling crossplay should help to reduce the number of times the bug appears. If you’ve already spawned with no loadout, you can fix the problem by creating a new one in the middle of the game.

The first step is to address the most pressing issue. It’s unclear why Battlefield 2042 spawns you with no loadout options on occasion, but there is a workaround. On the Battlefield 2042 subreddit, players discovered that you can create a new one in the middle of a match.

The procedure takes some time; you’ll have to pause the game and manually construct a new one. To do so, press the menu button and then select Collection. After that, go to Loadouts and make a new one. You’ll be able to use your weapons and attachments in that match once that’s done.

Granted, this isn’t much help when it comes to restoring existing weapon customizations. Regrettably, this will have to be addressed by the developers themselves.

Disabling crossplay, however, appears to prevent loadouts from disappearing, according to a growing number of reports from players. Others argue that it will simply reduce the chances of it occurring. It’s worth a shot in either case.

The developers will have to fix the loadout bug in Battlefield 2042 in the end. Making a new loadout in the middle of a match is a simple enough workaround, but it gets old fast.

If you’re constantly annoyed by this bug, disabling crossplay might help you avoid it. We’ll just have to wait for a patch after that.

Well, that’s all we have here about how you can fix the no loadout bug in Battlefield 2042. We hope this guide helped you.