The Wild Update, which will be released soon, will bring new blocks, biomes, and mobs to Minecraft, as well as a terrifying new creature known as The Warden. While Minecraft is getting a lot of new content, nothing will scare you as much as this colossal creature that lives in the dark.

If you’re brave enough to go after The Warden, you might be wondering how and where you can find him. Or maybe you just want to know where it is so you can avoid it properly. We’re here to assist you in your search for The Warden in Minecraft. 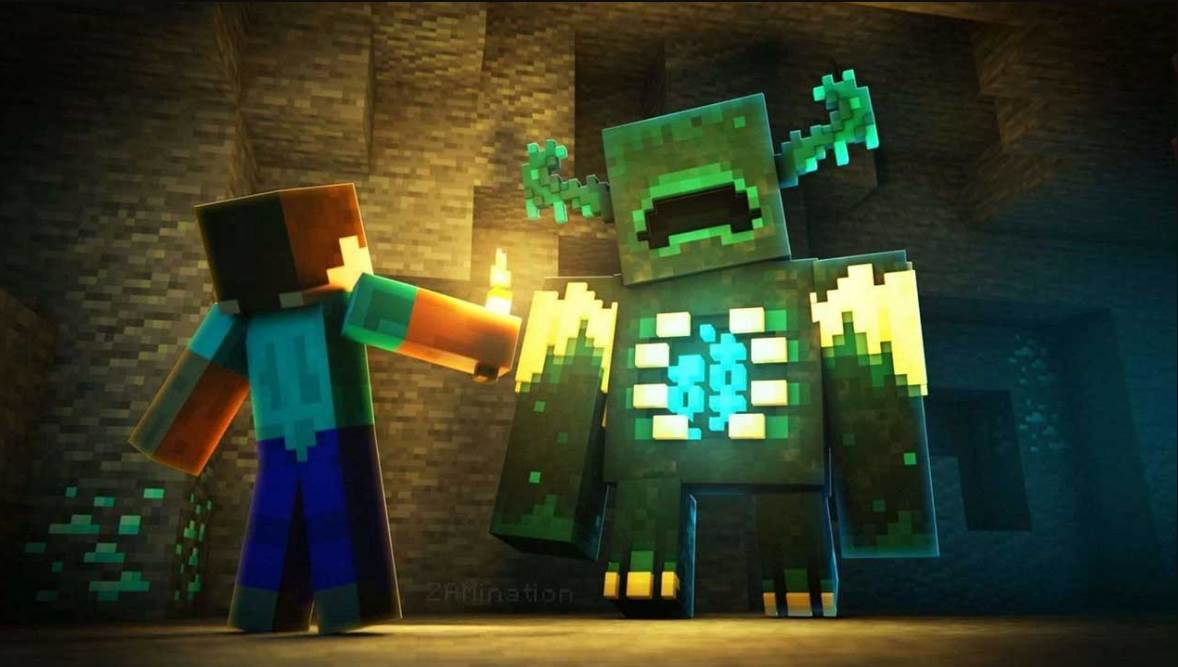 Who is The Warden in Minecraft?

The Warden, standing close to 4 blocks tall and slightly larger than the Iron Golem, is an unstoppable force of nature. He’s meant to be more of a “natural disaster than a boss,” according to the Minecraft team.

It’s difficult, but not impossible, to avoid The Warden. Snowballs or arrows are good tools to bring on your adventures because he can be distracted by projectiles landing. Sneaking in-game can also help, and getting around him in The Deep Dark biome can net you some valuable loot.

If you attack him, he will become faster and more powerful. He is said to leave nothing behind when he dies, making a fight with him worth nothing more than bragging rights. He is, without a doubt, a terrifying creature.

How to Find The Warden in Minecraft

There is currently no way to find The Warden in Minecraft. The creature, as well as the biome in which it lives, are missing from The Wild Update, which isn’t yet available to the general public.

However, we can tell you that The Warden will be found in a new biome called The Deep Dark when The Wild Update is released to the public. This biome can be found in the Overworld’s deepest reaches, closer to the bedrock layer (which we all know to be the impenetrable layer at the bottom of the Overworld).

Light sources such as torches will flash when The Warden is close by, warning you of your impending doom. The Deep Dark will be a frightening place, but with the right knowledge, the risk may be worthwhile.

When will The Wild Update for Minecraft Release?

The Warden was originally planned to be part of the Caves & Cliffs Update, but it was pushed back to The Wild Update due to production taking longer than expected.

Minecraft Now, one of the game’s most important events for update announcements and community engagement, has been temporarily postponed due to safety concerns surrounding Covid-19, according to Mojang’s official Twitter page.

Given the size and scope of this event, it’s entirely possible that developments on The Wild Update, as well as its release date, have been pushed back as well.

There’s no guarantee, but Mojang prefers to make all of their major announcements at larger events rather than posting them on social media.

We’re excited to see Minecraft introduce and encourage more horror elements, whether or not you’re going on an adventure to find The Warden.

Well, that’s all we have here about how you can find The Warden in Minecraft. We hope this guide helped you.

If you liked this, don’t forget to check out our other gaming, troubleshooting, and computing guides. Furthermore, if you have any questions or suggestions, please use the comment section below to contact us. Recently a lot of users started complaining about Internal Exception: java.net.SocketException: Connection Reset error in Minecraft, make sure to check out our guide to fix it.