In Shin Megami Tensei V, Macca is the one who keeps the Netherworld spinning. Apart from purchasing items from the Cadaver’s Hollow, you’ll also need Macca to bargain with demons and summon from the Demon Compendium — and the latter option requires so much Macca that it’ll make your head spin. So the question becomes, how do we earn Macca? 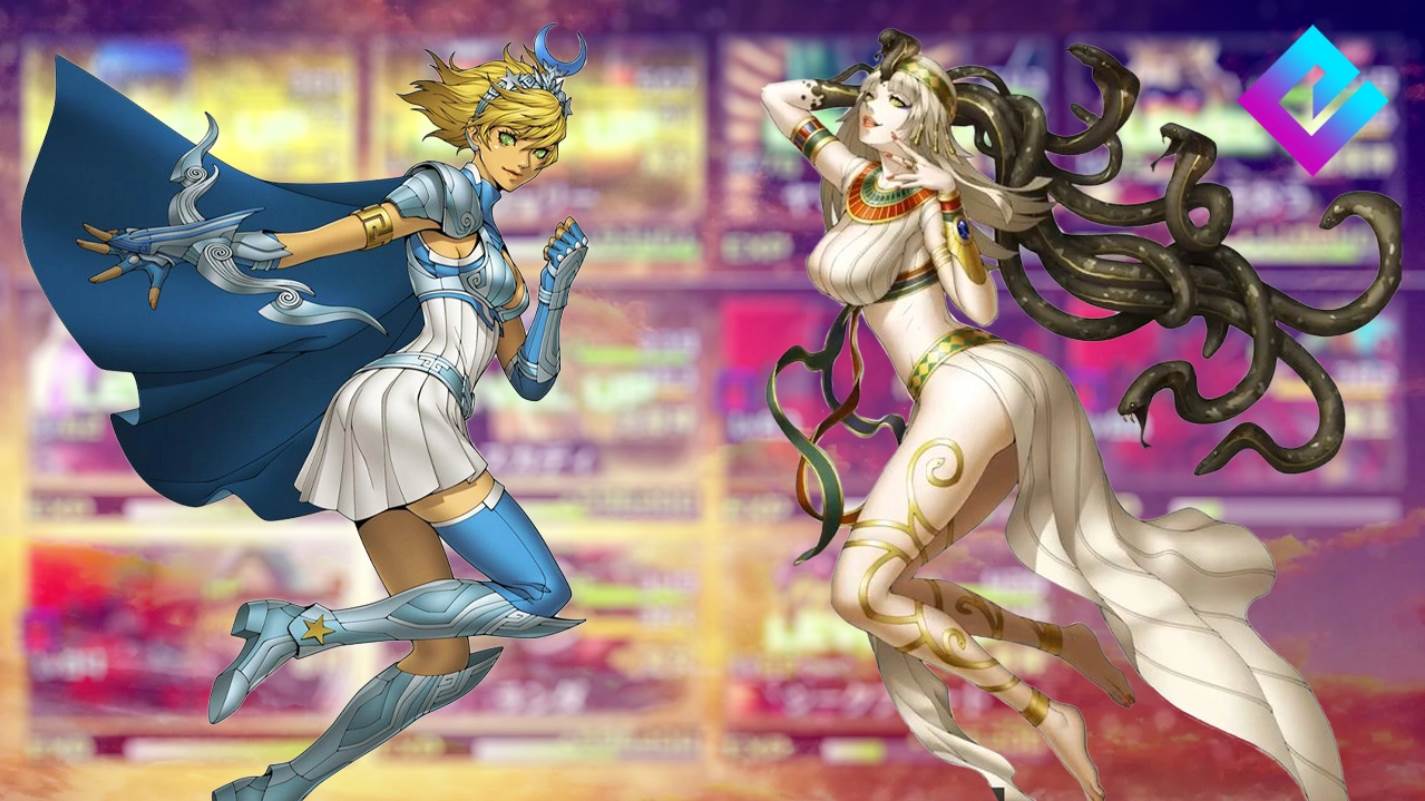 How to Earn Macca in Shin Megami Tensei V?

There are a few options to earn Macca in Shin Megami Tensei V. The first and quickest option is to use the DLC “Mitama Dance of Wealth” to farm monsters. This DLC will increase the number of Mitamas you fight and the items they drop, which can be sold for a huge amount of Macca.

No problem if you don’t want to pay $2.99 for the DLC. The next best option is to manually locate Mitamas and defeat them in combat.

Mitamas can appear at any time on the overworld map, as well as in battle alongside other common demons. A Mitama battle will be obvious because the battle theme will change dramatically.

Mitamas are impossible to bargain with, and they nullify everything except their one flaw. Worse, their weaknesses change with each battle, so bring a variety of elemental spells and Spyglass items.

Mitamas drop a lot of EXP and Macca, as well as Junk that can be sold for more Macca, but they’re a bit unreliable due to their rarity.

Last but not least, you can sell Junk to Gustave at Cadaver’s Hollow. Vending machines that are lit up in the Overworld can be used to obtain Junk.

Because these vending machines recharge over time, it’s best to use every vending machine you come across while progressing and come back to them later.

Well, that’s all we have here about how you can mean Macca in Shin Megami Tensei V. We hope this guide helped you.