The Anacrusis, the first game by Stray Bombay, is now available in Early Access and will be included in the Xbox Game Pass library for January. This cooperative shooter, inspired by Left 4 Dead, pits players against an alien horde on a Starship. Players take on the role of one of four characters who must blast their way to safety.

Players may develop a preference for a particular character, just like in any other game, due to differences in personalities, cosmetics, or just because. As a result, you may be wondering how to change your character to your favorite squad member. 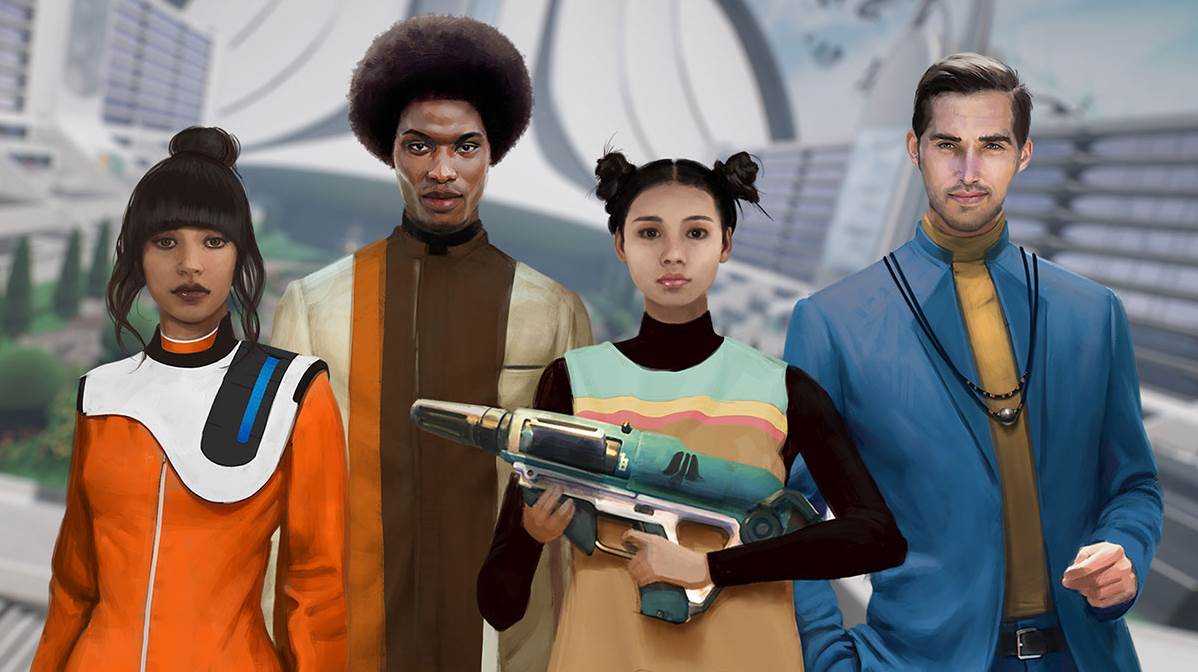 Content Overview ▼
1. How to Change Your Character in The Anacrusis?
1.1. Related

How to Change Your Character in The Anacrusis?

You can’t, in a nutshell. There is no way to change your character in-game right now. Guion will always be the lobby host, and the joining players will be Nessa, Liu, and Lance, in that order.

If you’re playing with friends and want to get a specific character, you’ll need to join the lobby in the correct order. If you don’t have four friends to play with, you’ll most likely be stuck with no choice in who you play with. Guion is the only character that solo players can play.

The Anacrusis, on the other hand, was just released today and, as previously stated, is an Early Access title. It’s likely that Stray Bombay will release an update that allows you to choose your character or set a preference when joining a lobby. Unfortunately, such a mechanic is not currently available.

Well, that’s all we have here about how you can change characters in The Anacrusis. We hope this guide helped you. 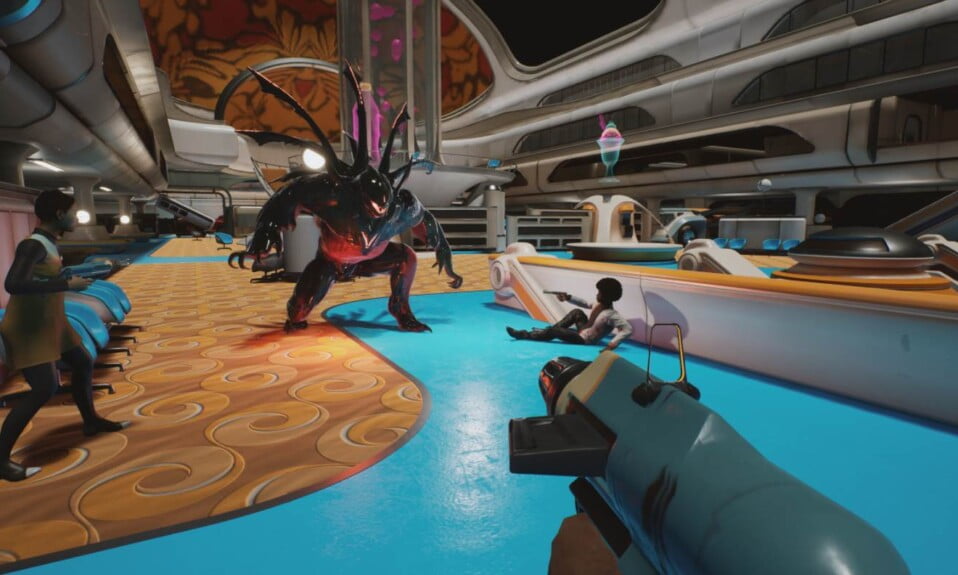 How to Revive Teammates in The Anacrusis