Sledgehammer Games is bringing the Call of Duty franchise back to WWII after a year in Treyarch’s Cold War. Players will have access to a new campaign, the latest iteration of Zombies, and, of course, CoD’s standard multiplayer component with CoD Vanguard.

It can be a little confusing picking out the right edition, whether you’re returning to the series after a break or continuing your yearly tradition of playing on launch day.

There’s a lot to take in with various bundles, cross-gen confusion, and a number of exclusive rewards tied to specific editions.

To keep things simple, we’ve broken down every version of CoD Vanguard, including where to pre-order and when digital copies will be available. Here’s everything you need to know about pre-ordering Call of Duty: Vanguard. 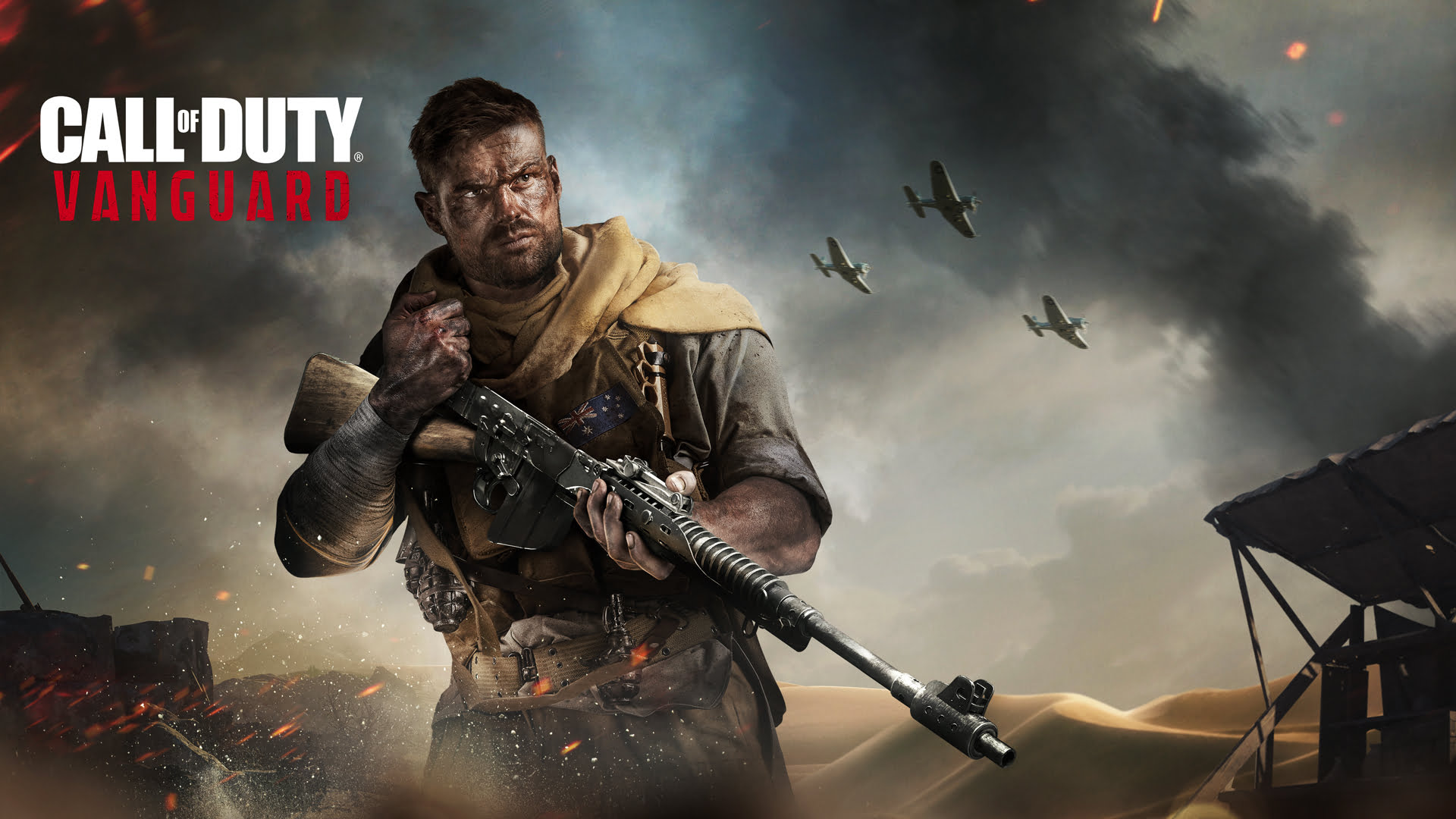 The first step is to choose the appropriate CoD Vanguard edition for you. Which operating system are you using? Will you be purchasing a new-generation console anytime soon? Do you intend to purchase the first Battle Pass? These are all important questions to consider before placing a pre-order.

With the release of CoD Vanguard, Activision is catering to every possible scenario.

See what’s included in each edition of CoD Vanguard in the table below.

Where to pre-order CoD Vanguard

When it comes to picking up your copy of Call of Duty: Vanguard, you have a lot of options.

You can’t go wrong with the usual spots if you’re looking for a physical version. Release day prices are the same everywhere, whether it’s GameStop, Best Buy, Walmart, or somewhere in between.

At this time, only standard editions of CoD Vanguard are available for purchase in physical stores. Check digital storefronts if you’re looking for the Cross-Gen Bundle or the Ultimate Edition.

Vanguard comes with its own set of benefits when purchased digitally. You can not only get in on the action as soon as the servers go live, but you can also get your hands on special editions that aren’t available in stores.

Check out BattleNet for PC, Xbox Live Marketplace, and PlayStation Network for PS4 and PS5 users.

The pre-loading procedure for Call of Duty: Vanguard has been mapped out. The following is a complete list of when pre-loads became available on all platforms.

We also know exactly when you’ll be able to play the game if you pre-ordered it digitally. For those in North America, CoD Vanguard will be released on consoles on November 4 at 9 p.m. PT. Other regions will gain access on November 5 at 12 a.m. local time.

Those who pre-order on PC will be able to play CoD Vanguard with friends from all over the world at the same time.

Last but not least, there are pre-order bonuses for Call of Duty Vanguard. Players can get their hands on everything from new Operator skins to bonus hours of Double XP with this year’s release, so there’s plenty of extra content to go around.

If you pre-order any version of CoD Vanguard, you will receive the following bonuses:

Well, that’s all we know about how you can order Call of Duty: Vanguard and pre-load times. We hope this guide helped you. If you liked this, don’t forget to check out our other gaming, troubleshooting, and computing guides.