If you want to climb the ranks and show off your skills, you’ll need to know how the ranking system works in Halo Infinite multiplayer.

This quick guide will show you how to do just that. How the ranking system works, the rules of ranked gameplay, and everything else you need to know before attempting to become the best Spartan. 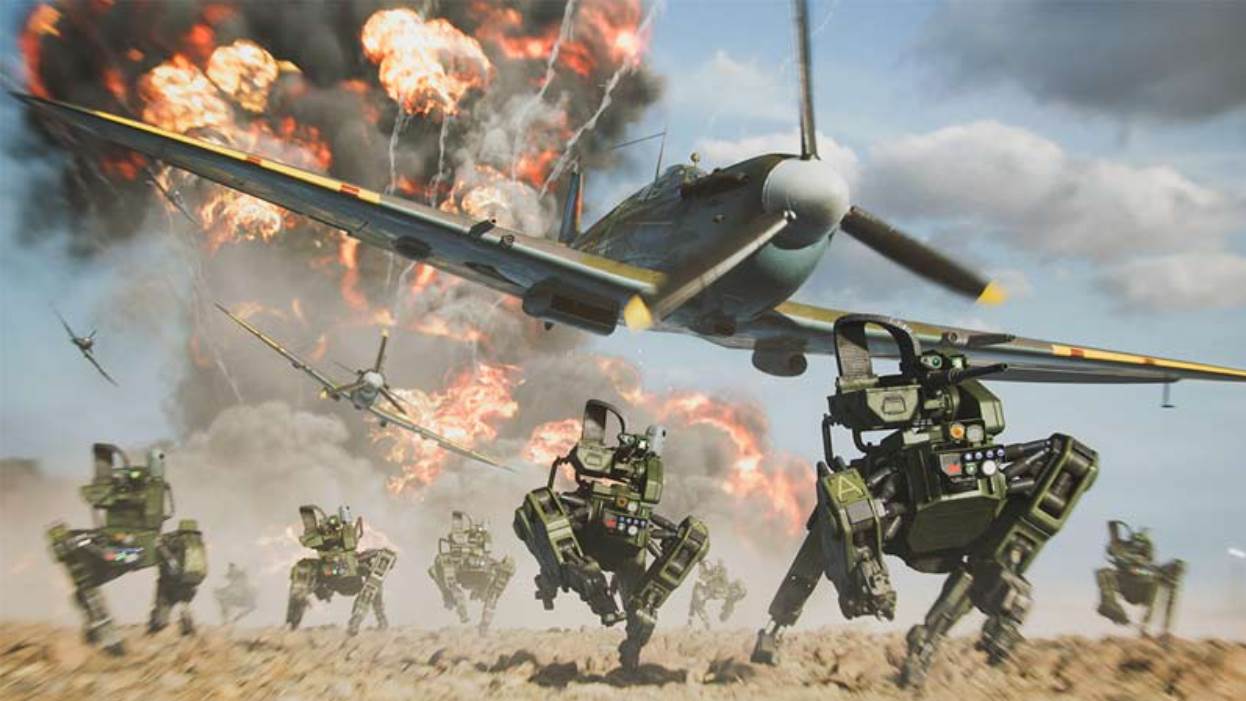 Content Overview ▼
1. How Does the Ranking System Work in Halo Infinite?
1.1. Ranked Playlists

How Does the Ranking System Work in Halo Infinite?

To begin, there are six levels of advancement available, ranging from bronze to onyx. Your rank levels, which range from I to VI, are contained within each of those rankings.

You do not, however, begin at Bronze I and work your way up. You could, but you’d have to complete your qualifying matches first.

In ranked mode, the first ten matches are used to determine your initial placement. Yes, you could start with Bronze I, but if you can win a few games in your first ten, you’ll likely move up the rankings.

The amount of points you get is determined by how well you did in the previous match, though it’s unclear how points are distributed per action.

However, a loss does not automatically result in a deduction; if you play well enough, you can still advance.

It’s also worth noting that there are a variety of queues in which you can earn a rank.

Your ranked queue determines whether players can use a controller or a keyboard and mouse as an input device. A Solo/Duo queue and a Cross-play queue are available.

So, if you use each type of input, you can technically have three separate rankings. You’re better off concentrating on one queue rather than attempting to complete three.

You’ll be assigned a rank once you’ve completed your ranked qualifying matches.

The types of matches you’ll play in ranked matches are mostly the same as in public matches.

Strongholds, Oddball, Slayer, and Capture The Flag are all game modes available on a variety of maps.

That’s all there is right now, but more will most likely be added and changed as the game progresses.

Unfortunately, there is no way to play only one game mode at a time, so you’ll find yourself playing any of these modes at any time rather than, say, Slayer.

Every ranked match has its own set of rules for each player, which govern your loadout and how you should think about your shots.

First and foremost, friendly fire is on. So avoid hitting your teammates and keep an eye on your grenades during large-scale battles.

At the start of each match, each player is given a Battle Rifle, and all other weapons can be found throughout the map.

The combat sensor and hit markers for grenades are also removed in ranked.

That’s how the Ranking System works in Halo Infinite. Because the game is still in beta, it’s possible that 343 will change things up in a month or two if things aren’t working out. Now it’s time for them to put on their Spartan armor.