Halo Infinite is currently scheduled for release on December 8, but according to multiple leakers, content creators, and insiders, the game’s multiplayer could debut on November 15 — this coming Monday — as part of Xbox’s 20th-anniversary celebration.

The rumor mill started spinning on Thursday with a tweet from HaloDotAPI claiming that Halo Infinite’s first season, “Heroes of Reach,” would begin next week, implying an early multiplayer launch. YouTuber Nate The Hate confirmed the initial tweet the next day.

The content creator wrote, “I can independently confirm & share with you today that Halo Infinite multiplayer will be available on Monday, November 15.” 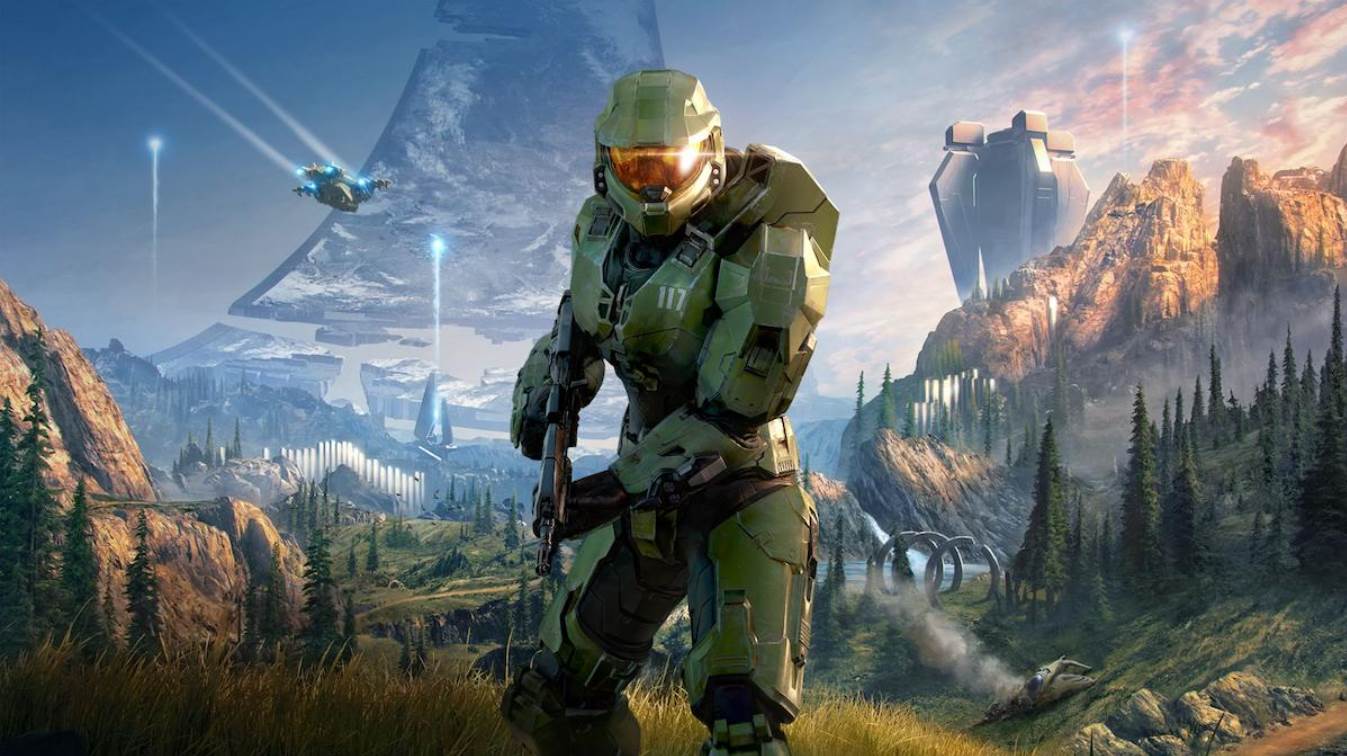 What better way to celebrate the anniversary of the Xbox than with a birthday surprise.

I can independently confirm & share with you today that Halo Infinite multiplayer will be made available on Monday, November 15.

The situation has only gotten worse since then. Adam Fairclough dug through Xbox store data for Halo Infinite’s multiplayer, which revealed a November 15 preorder release date. The store data has since been updated to reflect the December date, so keep that in mind.

Surprisingly, the release date for Halo Infinite’s multiplayer was also removed from the Xbox Game Pass app on PC. It has a “coming soon” release date, while the campaign component is still scheduled to launch in December.

Further, it’s worth noting that the Halo Infinite-themed, limited-edition Xbox Series X console is set to release on November 15; this was already known when the console was announced, but the latest rumors have added fuel to the fire.

November 15 is a significant date for both Halo and the Xbox brand, particularly this year. The first Xbox was released on November 15, 2001, with Halo: Combat Evolved as a day-one launch title.

This year marks the 20th anniversary of both Halo and Xbox. The Xbox 20th-anniversary event is also scheduled for Monday, and the Halo community seems to believe that the game will be sneakily released during the event in honor of both the franchise and the console.

This rumor should be taken with a grain of salt until we hear it directly from Xbox or 343 Industries. Shadow-dropping has been done before by developers, but it’s almost unheard of for triple-A games.

Well, that’s all we know so far about Halo Infinite’s Multiplayer. We hope this helped you.