Some Halo Infinite players have been banned from the ranked playlist for no apparent reason. It can be extremely aggravating for users to try to advance in the game only to be informed that they have been banned.

Unfortunately, when a user tries to start ranked in Halo Infinite, the game provides no information other than the amount of time left on their ban to explain why they are banned. Regrettably, this is one aspect of the game that reminds us that it is still a beta. 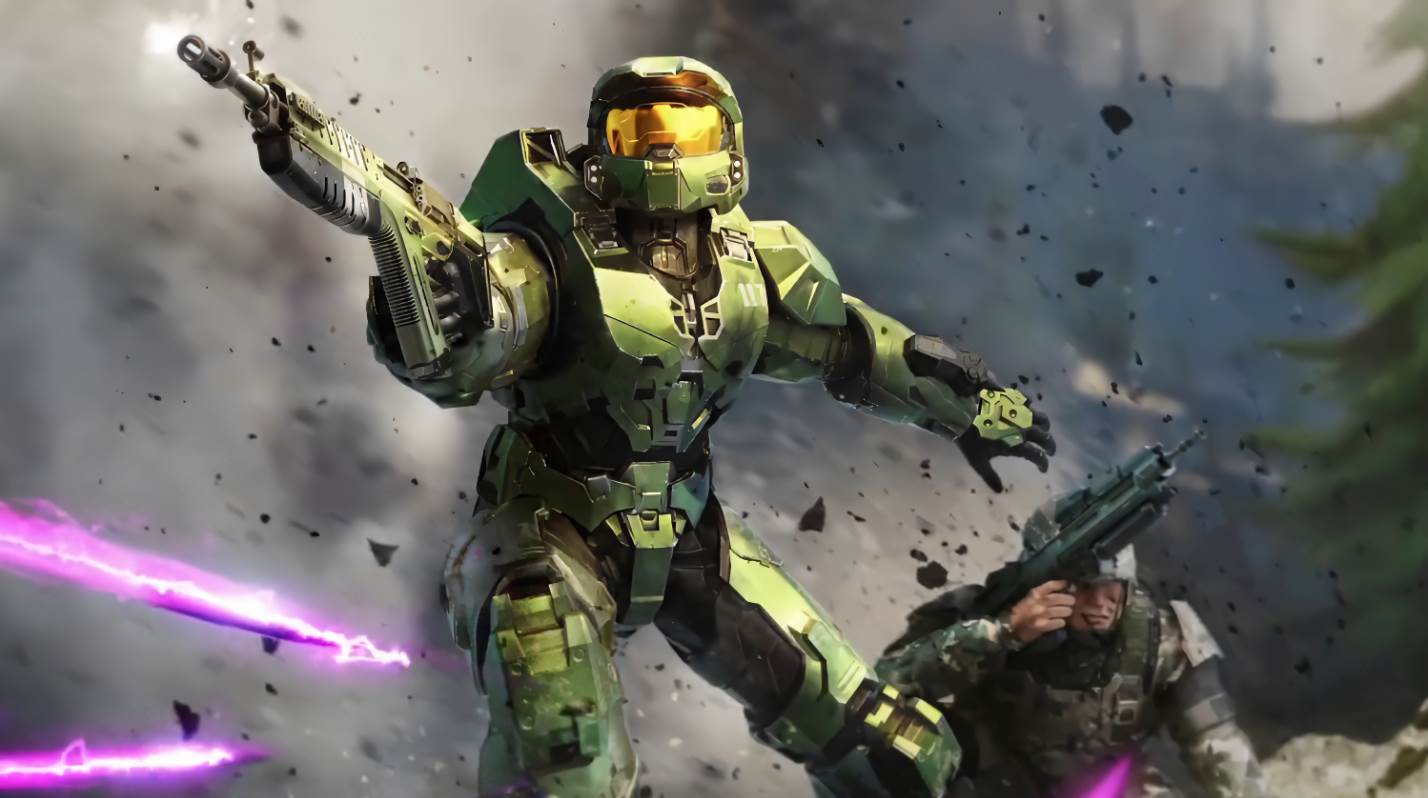 Content Overview ▼
1. Why Do I Get the User is Banned Message in Ranked in Halo Infinite?
2. How Long am I Banned From Ranked For?

Why Do I Get the User is Banned Message in Ranked in Halo Infinite?

The reason why users are being banned from Halo Infinite ranked is that they left a match before it has been completed.

Those who leave ranked matches are punished by being banned from the game, regardless of whether they did so voluntarily or as a result of technical difficulties.

How Long am I Banned From Ranked For?

The following is a list of the ranked ban times in Halo Infinite:

The exact date and time the ban count will reset, as well as the number of games players, will have to leave before they receive their first ban, are currently unknown.

In the case of ranked matches, it appears that the system kicks in after the player has left the match twice or more.

However, it is unclear whether those two instances must occur within a specific time period or whether the ban will take effect regardless of when they occur.

Of course, this system has flaws because players can become trapped in situations that are out of their control if they do not exercise caution.

If a player experiences sporadic internet problems, it is possible that he or she will lose multiple games in a short period of time.

Aside from that, we’ve personally experienced ranked matches where our entire team quit the game right after the first ten minutes.

Nonetheless, in order to avoid Halo Infinite’s auto-ban, the game expects players to participate in the entire match, even if it’s a 4v1 match.

Well, that’s all we have here about why do players get user is banned message in Halo Banned. We hope this guide helped you.