In the form of an all-ranks list and explainer, here’s a quick and easy rundown of the Halo Infinite ranking system. 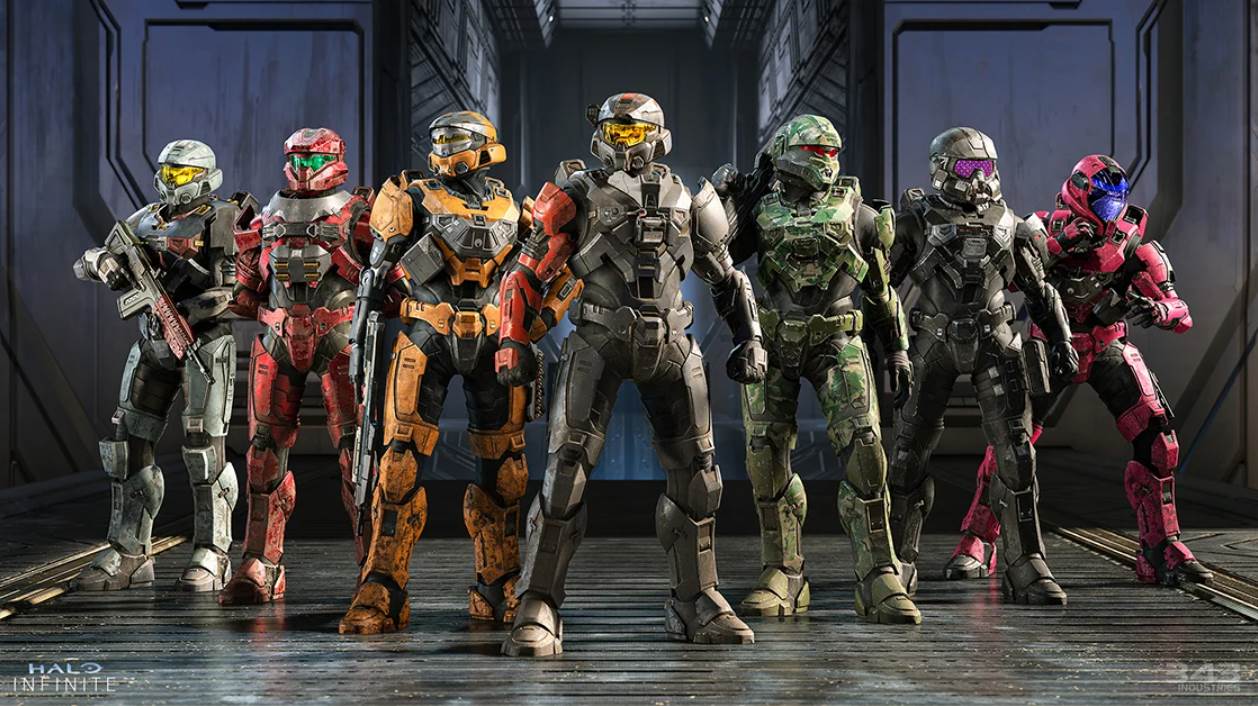 In ascending order, here are all of the Halo Infinite multiplayer ranks:

Bronze, Silver, Gold, Platinum, and Diamond are all divided into six ascending ranks in Halo Infinite. Users achieve the Onyx ranking after climbing all the way to the top (which won’t be easy), which is the highest rank with no numbered sub-ranks. The Halo Infinite ranking system’s maximum level (Onyx) is perhaps the game’s highest honor.

Only by completing 10 Ranked Placement Matches and then consistently winning Ranked Matches within the game can players improve their rank. Unranked modes have no bearing on players’ rankings and are therefore a great place to practice and/or warm-up before engaging in competitive online match types.

Poor performance can cause you to drop down the Halo Infinite ranking system. Climbing the ranks necessitates consistently excellent play, which makes reaching the top ranks difficult. It’ll be a fight to stay on top once you get there — there’s no such thing as a free lunch!

Well, here we have explained the ranking system in Halo Infinite. We hope this guide helped you.