Fans are holding out hope that Halo Infinite will be released on the PS4 or Nintendo Switch. Of course, if this were to come to pass, the game’s release date would be after the game’s initial release on PC and Xbox, but is there any chance of this happening? We’ll take a look at the likelihood that Halo Infinite will be released on either a PlayStation 4 or a Nintendo Switch console. 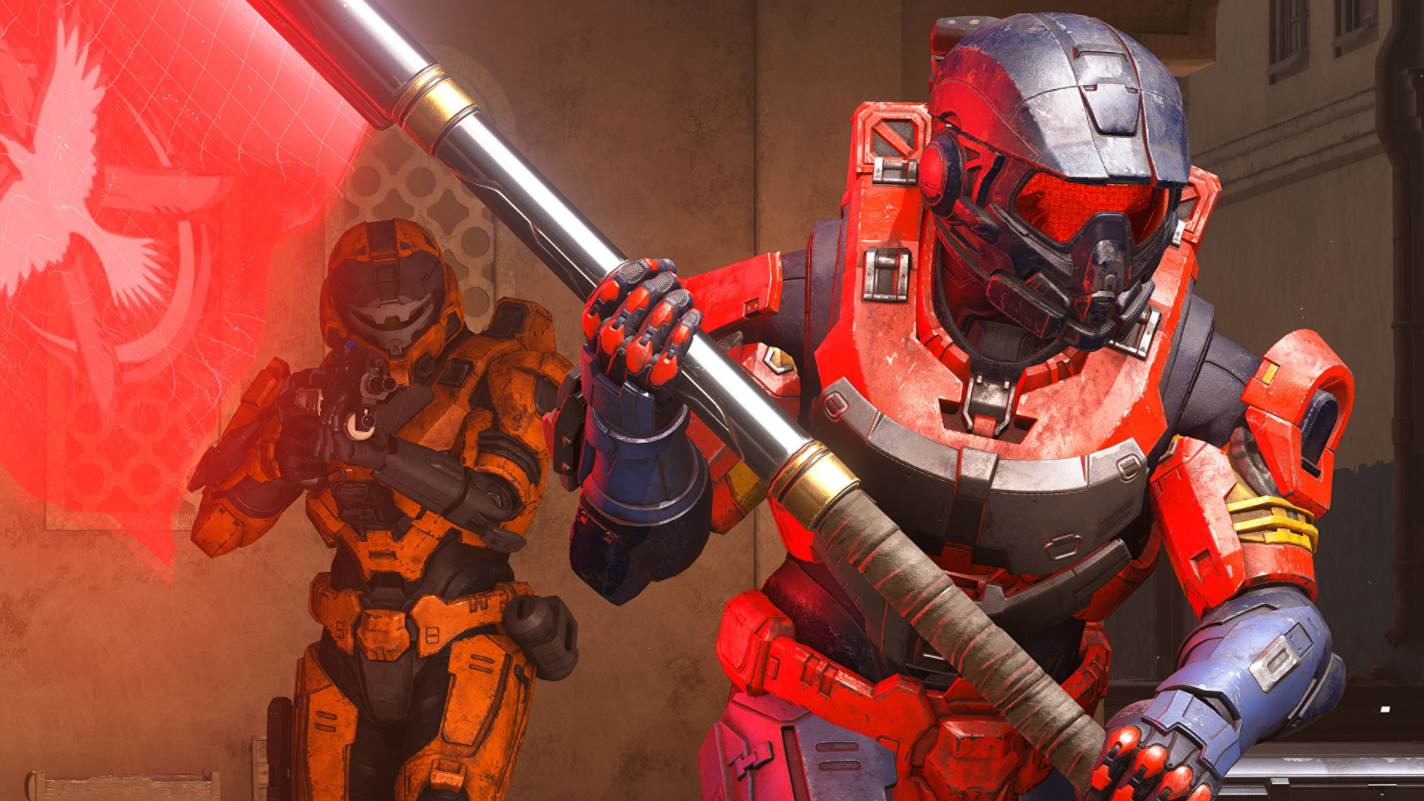 Will Halo Infinite Get a PS4 Release Date?

The likelihood of Halo Infinite releasing on the PlayStation 4 or PlayStation 5 is only infinitesimally greater than zero. 343 Industries, the company that created Halo, is a first-party Microsoft development studio and one of the most valuable assets in the Xbox portfolio.

Given that Microsoft considers Sony to be a direct competitor, porting Halo Infinite to the PlayStation 4 or PlayStation 5 would be a terrible business decision.

As long as Microsoft retains control of 343 Industries, Halo will never be released on any platform other than the PC and Xbox. In the event that 343 Industries were to break away and form an independent studio, as Bungie did, Microsoft would still retain ownership of the Halo IP. 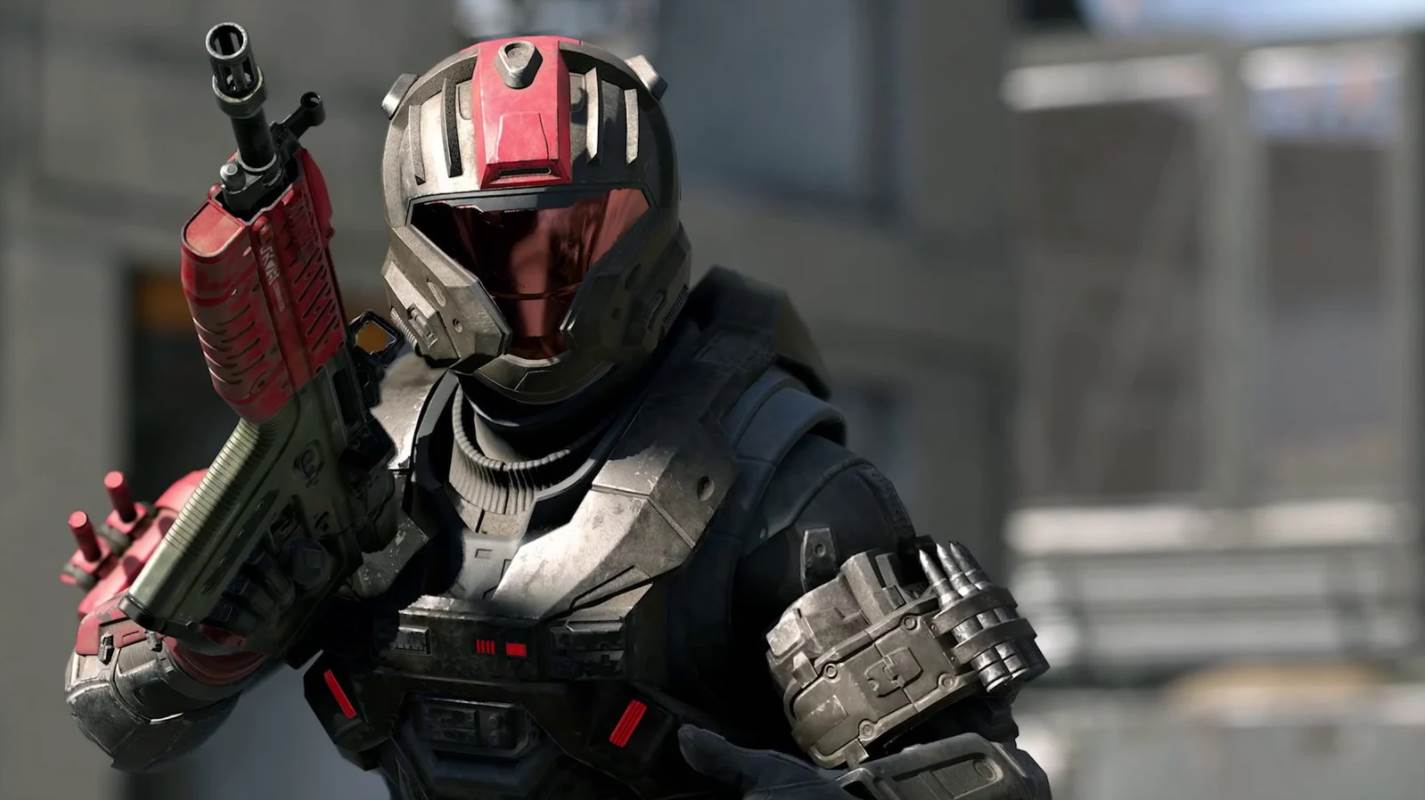 Despite the fact that it is unlikely to receive a direct port, there is a chance that users will be able to play it on Switch in the future. In fact, Switches that have been hacked are already capable of doing so.

Because the Switch’s operating system is based on Android, the Xbox Cloud Gaming (formerly Project xCloud) app is fully functional. After installing a custom version of Android on a hacked Switch, some users have reported being able to install the app and play without any problems.

If given the opportunity, Microsoft would almost certainly release an official Xbox Cloud Gaming app for the Nintendo Switch. But Nintendo has been slow to release any apps for the console, and it still lacks a number of features that were available on the 3DS and Wii U, among other things.

Well, that’s all we have here about Halo Infinite’s release on PS4 and Nintendo Switch. We hope this guide helped you.