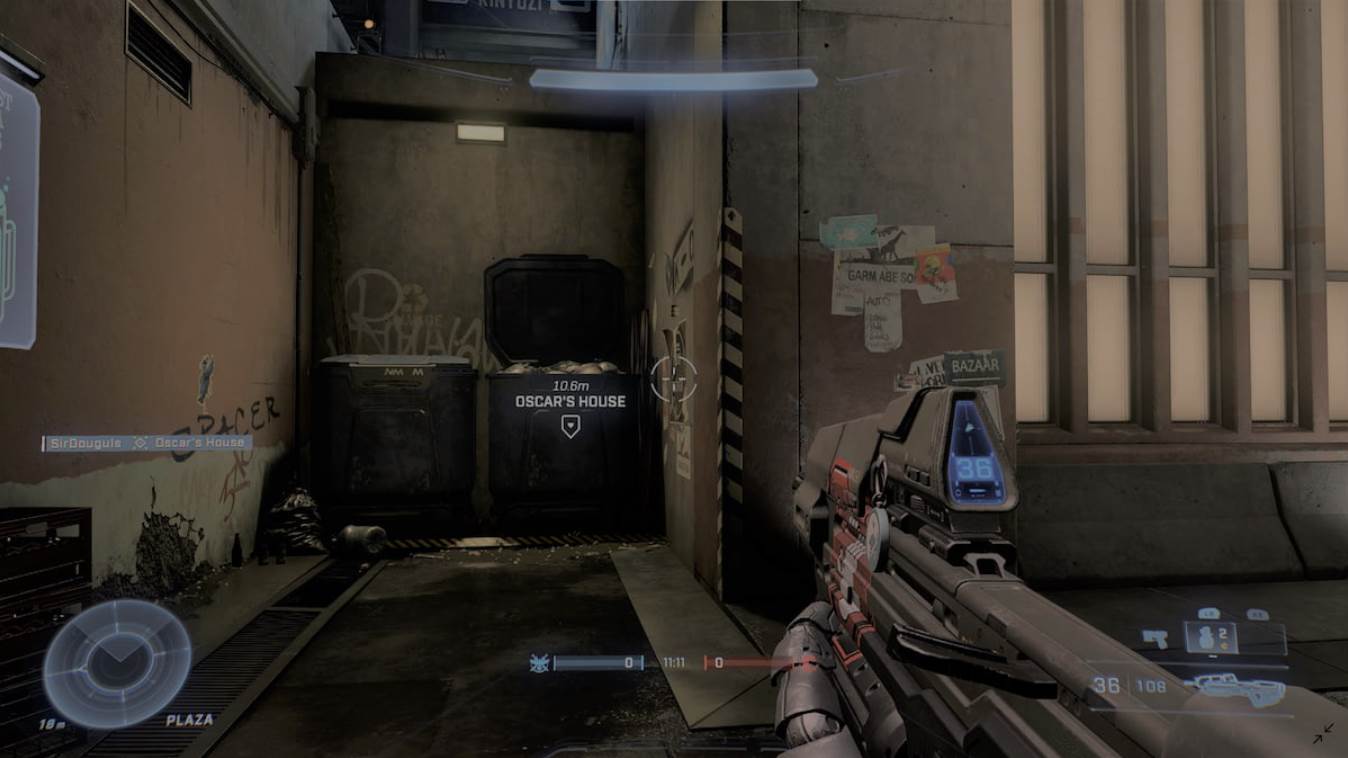 Another easter egg has been discovered in Halo Infinite, and this time it features Oscar the Grouch, a character from the Sesame Street television show.

Halo Infinite appears to be jam-packed with easter eggs, according to the trailer. Since the game’s multiplayer launch on November 15, players have unearthed a slew of hidden secrets, including allusions to the popular web series Red vs. Blue and other pop culture references.

xGarbett, a YouTuber who specializes in video game reviews, discovered the reference to the popular children’s television show while playing the multiplayer map Streets. To locate any mention of the garbage-dwelling Muppet, you will need to ping a trash can, which is only fitting.

The text “Oscar’s House” will appear on your screen after you have pinged the trash can in question a number of times. Even the trash can right next door, which is labeled “Plaza,” appears to be Oscar’s residence, indicating that not every trash can is his residence.

At the end of the day, it appears that we’ve only scratched the surface of Halo Infinite’s easter eggs.

Last week, it was revealed that the fourth mission of the campaign contains a special surprise for fans of Craig, the Halo meme that has gone viral on the internet over the years.

There is a good chance that more hidden references and secrets will be discovered throughout Halo Infinite’s multiplayer and campaign modes in the near future.

Well, that’s all we have here about the Sesame Street Easter Egg. We hope this helped you.