One of the toughest challenges in Call of Duty Vanguard to get the Atomic mastery camo. Diamond camouflage on melee weapons is significantly simplified thanks to a neat trick.

Camo challenges in Call of Duty: Vanguard are unquestionably tedious. To get Gold camo, you’ll need to unlock 100 other camos for primary weapons, and to get Diamond, you’ll need to do it for every gun in a weapon class.

However, for the most dedicated players, there is a very special mastery camo that can be earned. That camo is Atomic, and it will be a long and arduous task, but the payoff will be well worth it. 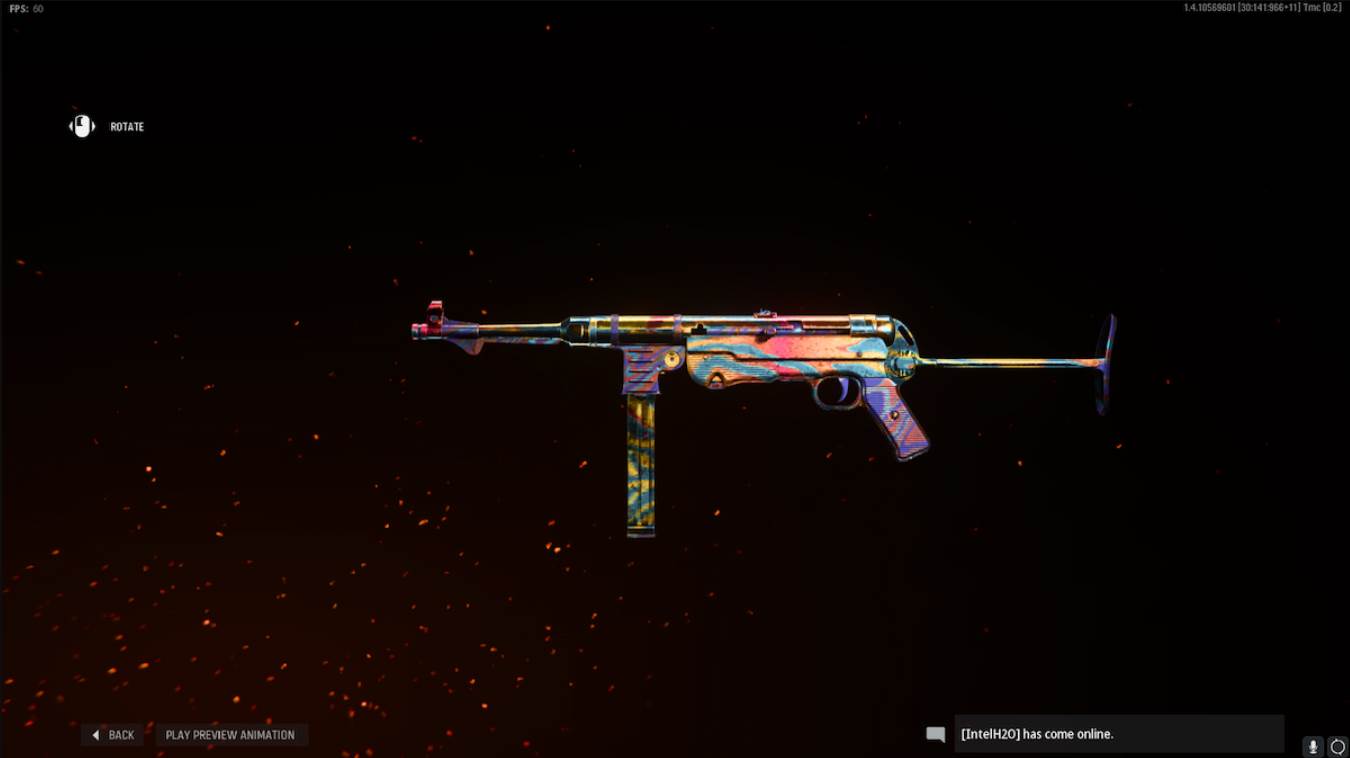 How to Get Atomic Camo in Call of Duty: Vanguard

The Atomic camo unlocking challenge is unlike any other in Call of Duty: Vanguard. To unlock Atomic camo, you must first unlock Gold and Diamond camo on all of the game’s weapons.

This means you’ll have to complete more than 2500 unique camouflage challenges. Players pursuing the elusive Atomic camo should devise a strategy for obtaining the camo, as simply using a weapon for the sake of using it will significantly slow down your progress.

We recommend concentrating on unlocking Diamond camo for weapon classes that have a variety of guns. Assault Rifles and SMGs are examples of this, as they have significantly more weapons in their class than other classes.

Completing the other weapons camo challenges should be much easier after this. Additionally, while completing any primary weapon, you should use a launcher.

This will allow you to work on launchers gradually while focusing on unlocking Gold and Diamond for all of the game’s primary weapons.

There are a total of 37 weapons to complete camo challenges for in Call of Duty: Vanguard, so it takes a lot of patience and perseverance to get the Atomic camo. Once unlocked, however, you’ll be given an animated camo that adds a touch of luxury to any weapon it’s applied to.

Fans of the Call of Duty franchise may recognize this camo as a mastery camo from games like Damascus or Dark Matter, and the grind is just as rewarding.

Well, that’s all we have for you about getting the Atomic Camo in Call of Duty: Vanguard. We hope this guide helped you.