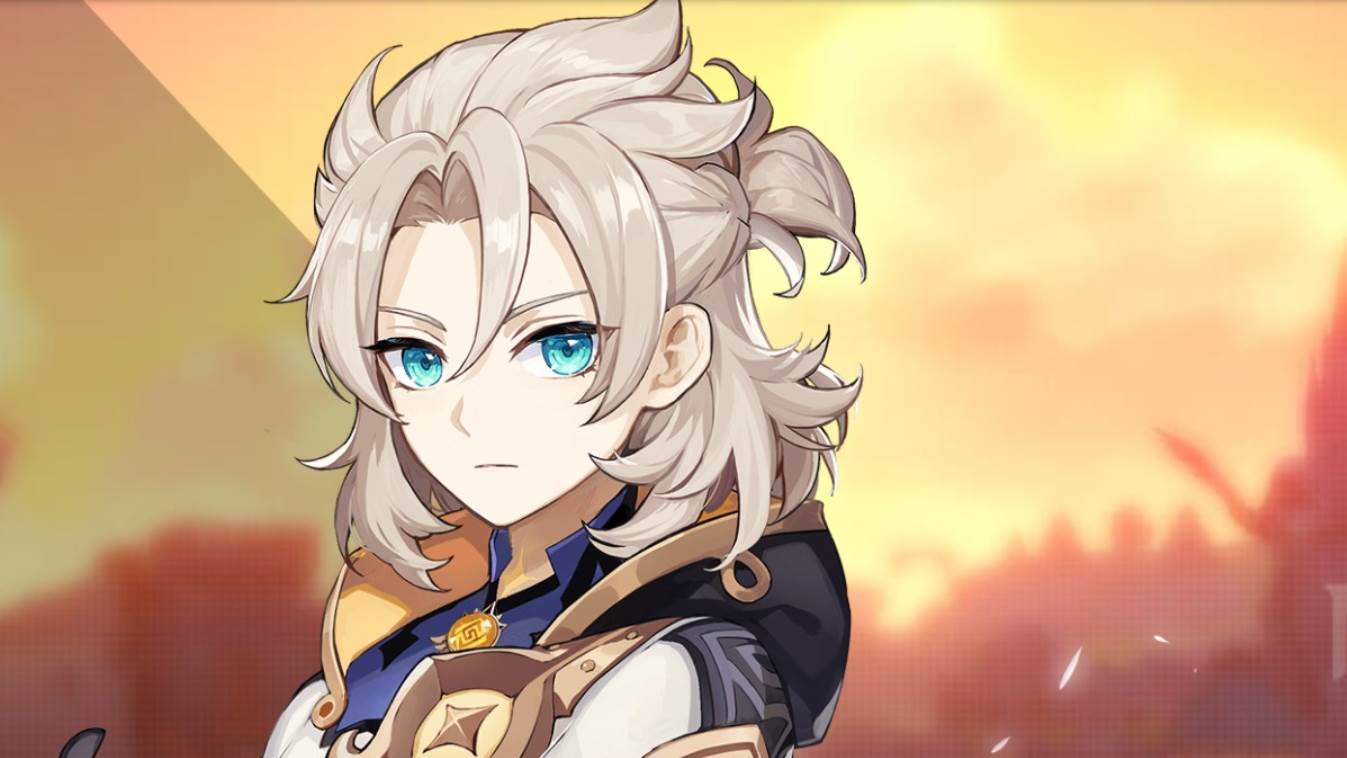 In Genshin Impact 2.3, the game will introduce the concept of a double banner. Both Eula and Albedo will have re-run banners active at the same time. Both 5 Star characters now appear to be drawn from the same pool of 4 Star characters.

Bennett, Noelle, and Rosaria will appear on both banners, according to the information posted on the Genshin Impact Leaks subreddit.

This is the first time in the game that a double banner will appear, and it makes sense to give all players the same 4 Star pool so that the only decision to make when rolling is which 5 Star character you want.

On November 24, Genshin Impact 2.3 will be released, bringing with it a wealth of new content for players to explore. There will be a new event centered on Albedo and Dragonspine, as well as some new Artifacts, including a new set for Geo users and another for healers.

The Husk of Opulent Dreams increases defense and Geo damage, while the Divine Chorus increases healing bonus and increases burst damage based on how much you heal.

Finally, it has been hinted that the game will include a new animal capture system. Players will be able to obtain a new device that will allow them to capture wildlife and place it in the Serenitea Pot.

Well, that’s all we have here about Genshin Impact’s Albedo and Eula Banners may share the same 4 Star Characters and everything we knew. We hope this guide helped you.