Yae Miko has been a fan favorite since her debut on Genshin Impact’s version 2.0 “The Immovable God and the Eternal Euthymia,” thanks to her design, personality, and, of course, her in-game lore.

And now, thanks to a slew of leaks in recent months, she’s one of the most eagerly anticipated characters in the game. But when will Yae Miko be released, what element will she have, and will she be a 4 or a 5-star character? You can see the answers below, which are based on the various leaks that have been revealed so far. 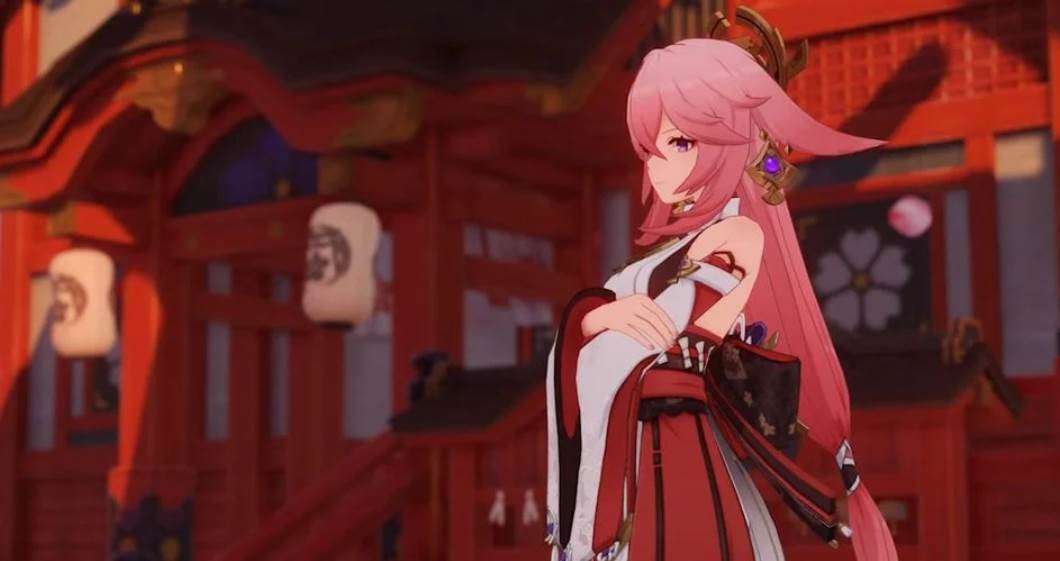 When is Yae Miko Being Released in Genshin Impact?

Yae Miko is a new 5-star Electro character coming to Genshin Impact in a future Inazuma update, but a few details about her have leaked ahead of her official release.

While many Genshin Impact players are still getting to know Arataki Itto and saving their hard-earned Primogems for Shenhe, another character has already proven to be extremely popular. Y

ae Miko, also known as Guuji Yae, is a new 5-star character joining the game’s ever-expanding Inazuma roster. Yae Miko is the chief priestess of Inazuma’s Grand Narukami Shrine, which is known for its power and tranquility.

While miHoYo has yet to reveal any official information about Yae’s abilities, we do know a few things about the mysterious shrine maiden. If you want to add the priestess to your team, you’ll need to know everything there is to know about Yae Miko.

Yae Miko’s release date has yet to be confirmed by MiHoYo, but current leaks suggest that she will be included in the 2.5 update. This means that the 5-star Electro character could appear in rerun banners alongside Kazuha and Raiden Shogun.

Yae Miko’s abilities are unknown, but we do know that she will be in charge of the Electro element. Yae also appears to have an Electro Vision hidden within her golden earrings, in addition to her purple eyes.

Her priestess cloak also has gold and purple symbols, indicating that she is drawn to the Electro element. It’s unclear how she’ll use her electrical abilities, but we’ll most likely see gameplay in the coming months. 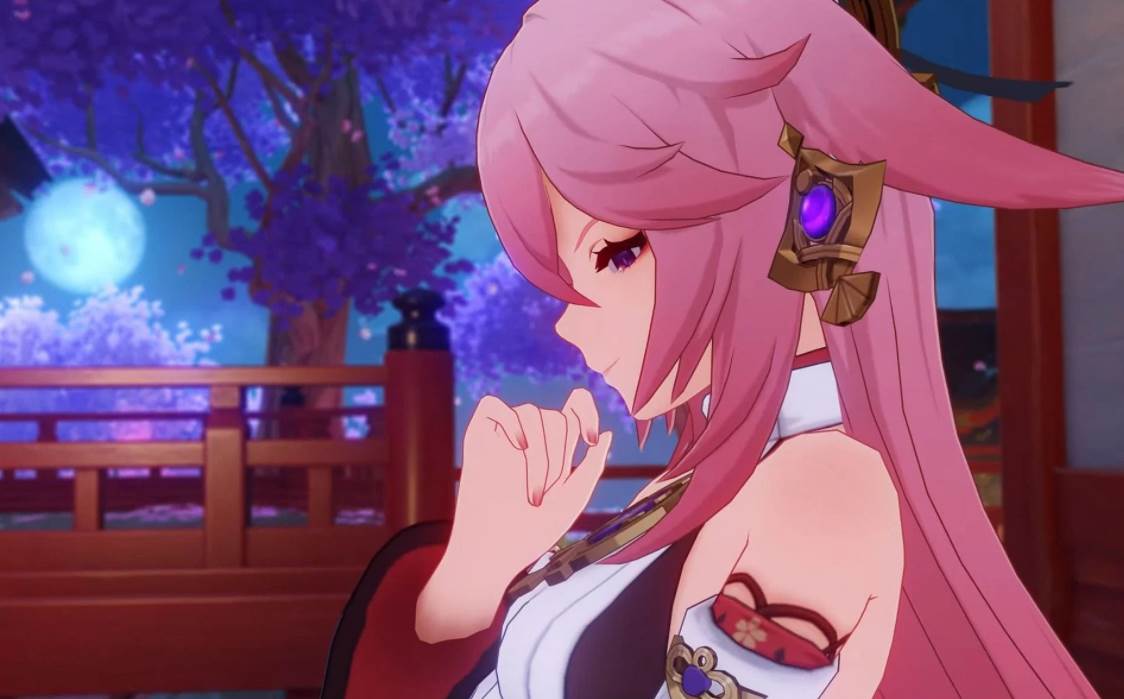 Yae Miko is known for her kindness and a mysterious aura about her. The pink-haired priestess is also Morax’s “old friend” and Raiden Shogun’s close friend.

The Electro character can often be found discussing matters with the Electro Archon when she isn’t busy carrying out her many duties at the Grand Narukami Shrine. The story quest of Yae Miko will most likely delve deeper into this relationship.

It’s also worth noting that rumors about Yae’s release date, as well as those about Arataki Itto’s existence and appearance, began to circulate early on.

On a related note, according to some leaks, Kamisato Ayaka’s brother and current Kamisato Clan head, Kamisato Ayato, will be released on either version 2.5, alongside Yae, or version 2.6.

Well, that’s all we have here about when is Yae Miko being released on Genshin Impact. We hope this guide helped you.