The Sacrificial Greatsword is a 4-star weapon that allows you to reset your Elemental Skill’s cooldown after you use it. It’s part of the Sacrificial Series, a group of weapons with similar passives and secondary stats.

The Sacrificial Sword is a 4-star weapon that can be obtained from the Standard Banner, Featured Banner, or Weapon Banner. This weapon can be obtained at any time from any of the three banners, making it a desirable option for free-to-play or low-spending players.

This weapon will occasionally have a rate-up on the weapons banner, so keep an eye out if you need it. 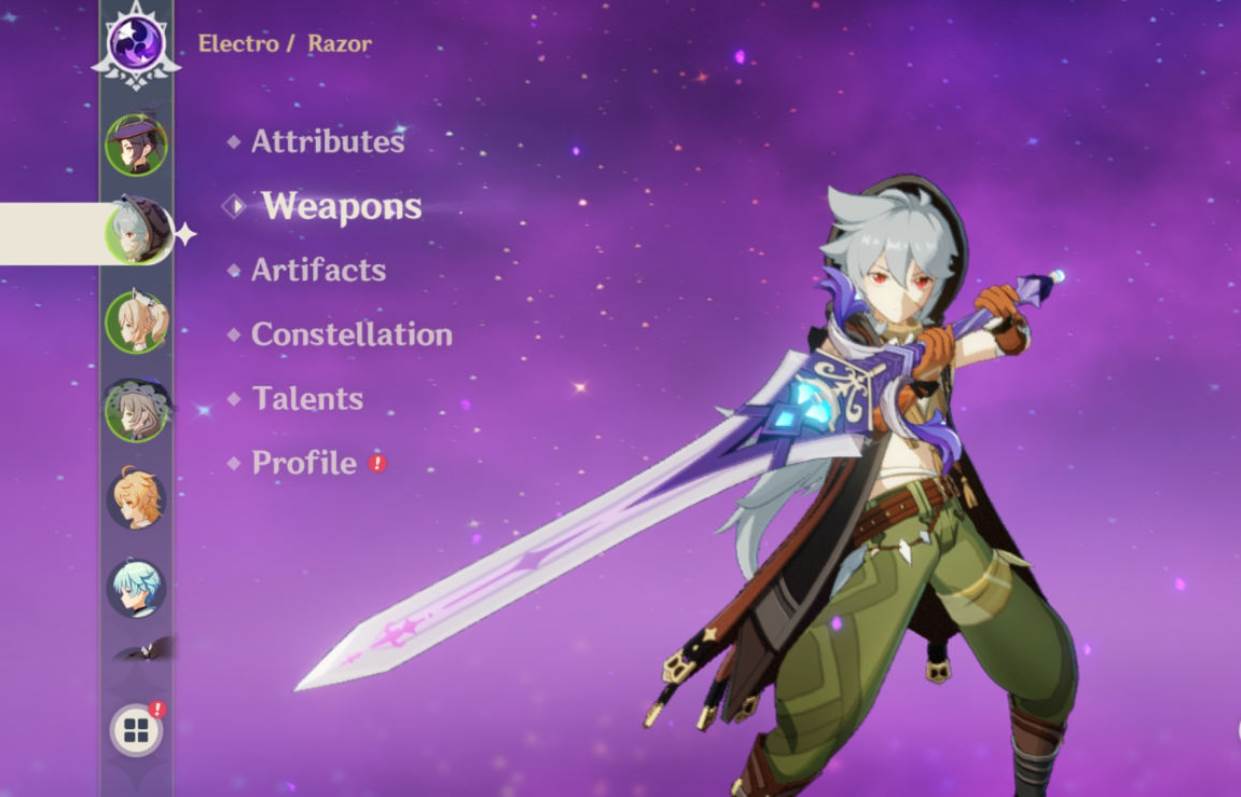 Is the Sacrificial Greatsword Good?

Due to the lack of Claymore characters who require Energy Recharge, the Sacrificial Greatsword is not the strongest option for most Claymore options.

However, there are a few candidates who would benefit from this weapon if they lacked the Energy Recharge needed to keep their Elemental Burst filled.

Chongyun can use this weapon to extend the duration of his Elemental Skill’s field time. This allows him to keep his Cryo infusion going for a longer period of time.

Beidou can also use this weapon to speed up the charging of her Elemental Burst, which is a crucial part of her arsenal. (However, both prefer other weapons, such as the Luxurious Sea-Lord, which is available for free.)

However, as more support Claymore characters are released, this weapon will remain relevant. For example, Sayu adores this weapon because it allows her to keep her Elemental Burst active while also allowing her to use her Elemental Skill twice.

Well, that’s all we have here about Sacrificial Greatsword and everything you needed to know about it. We hope this guide helped you.