The Labyrinth Warriors event transports you to a long spiraling dungeon where you can gain buffs for your characters, much like a roguelike game. These dungeons can be difficult to navigate, but there are several benefits to doing so. The third stage of the event continues with new enemies and bosses to defeat.

As with the previous stages, this one is run by two teams: one active and one backup. The active party is the one with which you spawn, whereas the backup party can be changed once you reach specific zones on the map. It is recommended that you bring a mix of Cryo and Pyro characters to deal with the Hydro and Electro Abyss Heralds on this floor. 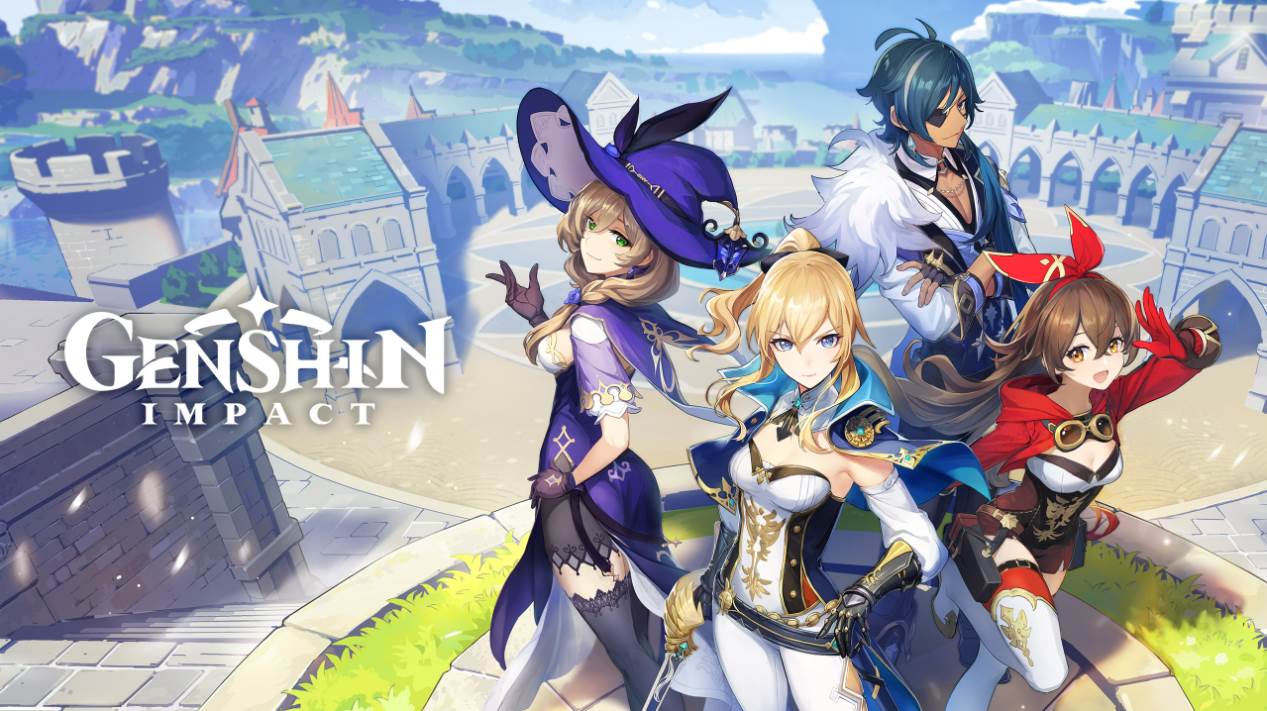 How to Complete Stage 3 – The Vengeful Wood Challenge

The third stage unlocks all Charm Magic abilities to their maximum level. Utilize Damaged Replica to fully utilize all of Charm Magic’s abilities, which should also unlock some rewards via the Battle Pass and Martial Trial. Remember to also set some new Shikifuda for this run. 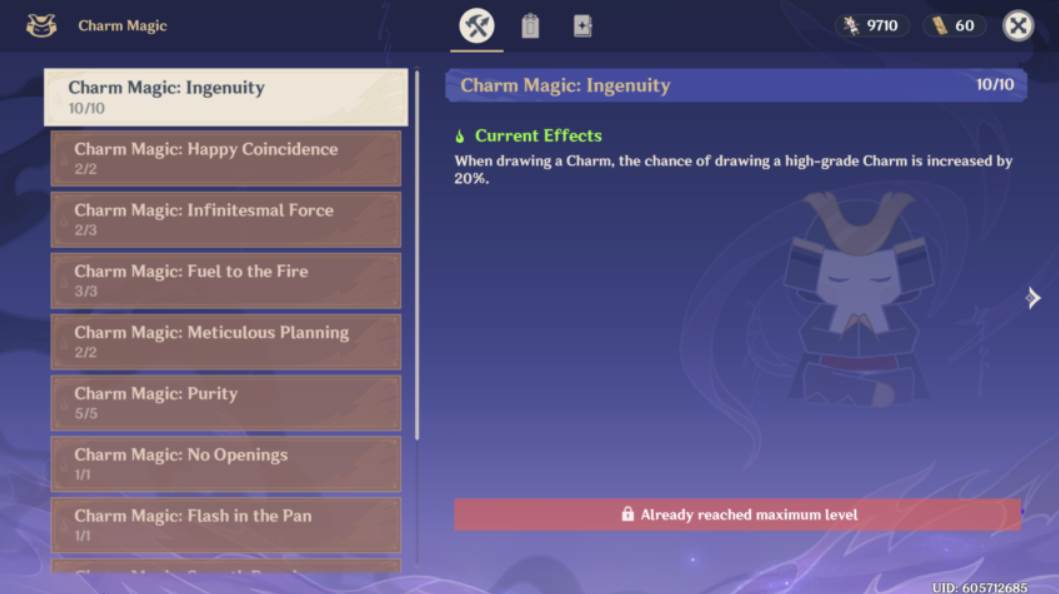 As with the previous stages, there are three distinct types of rooms, each with a unique sigil. One initiates combat with the option of selecting a difficulty level, another grants a buff with the risk of obtaining a “Cursed Seal,” and the final room type allows you to heal or swap out your party.

Throughout each run, you’ll encounter a variety of different tasks that will earn you rewards. By completing these tasks, you can earn Event Currency and Primogems.

As with previous stages, you have the opportunity to earn up to 1800 event currency. The following are the trial objectives for Stage 3: 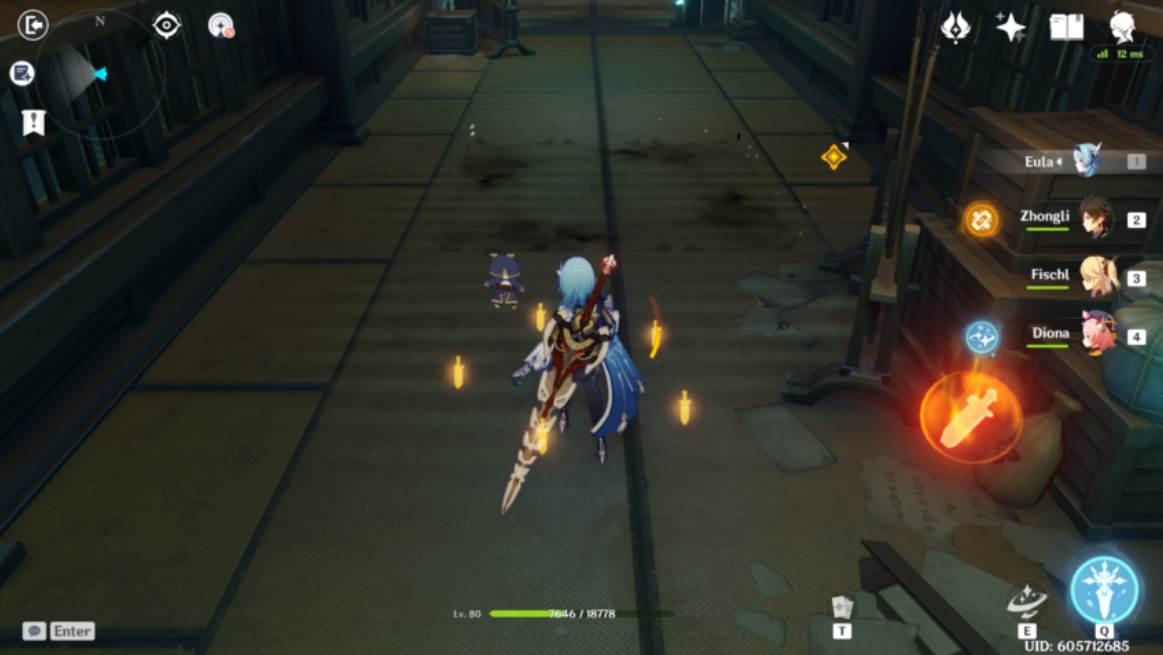 Precautions should be taken due to the prevalence of cursed floors during this stage. By paying close attention to the ground, you can avoid these floors. A black mist surrounds cursed floors.

At this stage, the first boss is a Hydro Abyss Herald, flanked by a Hydro Hilichurl and an Electro Abyss Mage. This stage makes effective use of Cryo characters. Once the Herald reaches a certain HP threshold, you can use Cryo attacks to permanently freeze him and destroy his Hydro shield.

This boss also has a unique trait: the Enemy Leader will be aided in battle by the following Attendants: Electro Abyss Mages and Hydro Samachurls.

The second boss is an Electro Abyss Lector, assisted by several Cryo Hilichurls and Hydro Abyss Mages. While Cryo characters can quickly dispatch the boss, you can likely expedite the process by bringing a Pyro or Anemo character as well.

(Remember, you can switch characters during a run.) This boss has a unique trait: the Enemy Leader will be accompanied in battle by the following Attendants: Hydro Abyss Mages, Hydro Samachurls, and Cryo Hilichurl Shooters.

Well, keep in mind that the next stage will go live on 30th October. We hope this guide helps you complete the Labyrinth challenge in Genshin Impact.