Genshin Impact is known for its puzzles that leave players scratching their heads. Throughout Tevyat, you’ll come across a variety of puzzles, some of which are simple to solve and others which are extremely difficult. Araumi’s puzzles, in particular, can be a pain for some players due to their perplexing setup. To assist players, we’ve created a guide that explains how to solve puzzles in Araumi.

How to Solve the Araumi Puzzle in Genshin Impact? 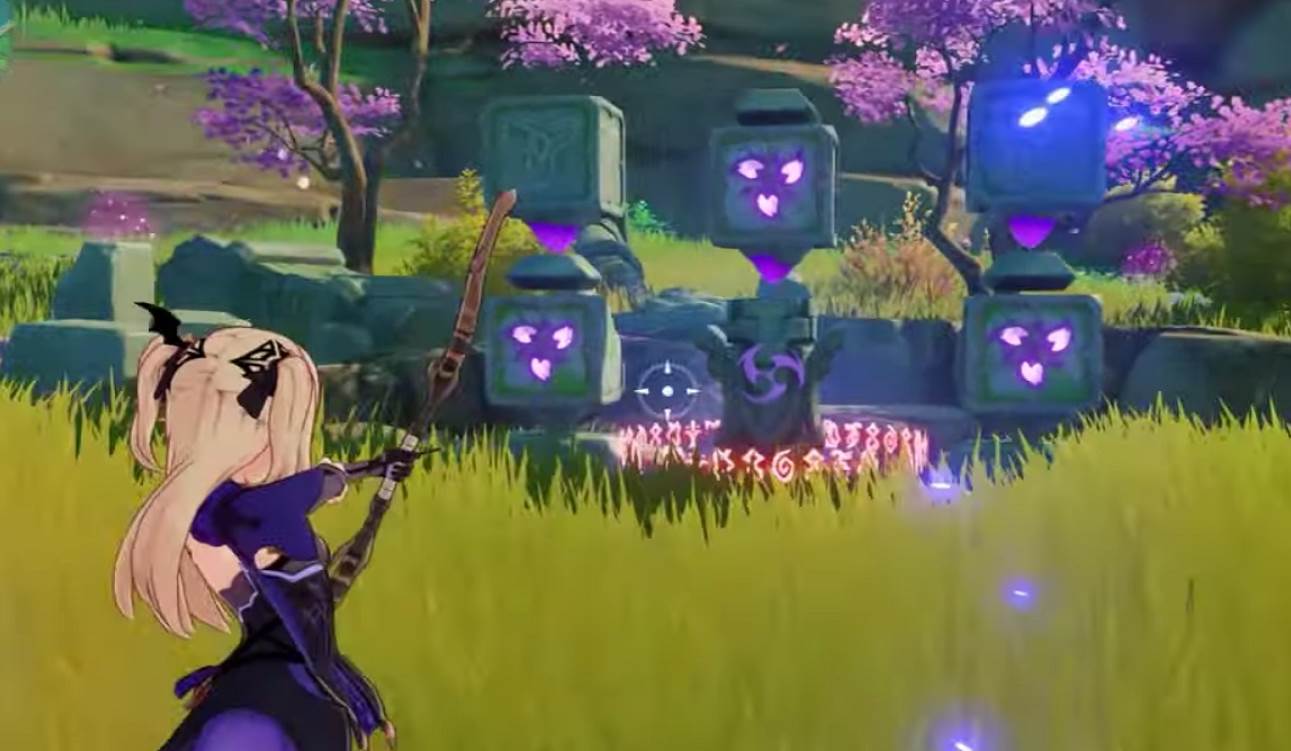 In Aurumi, you’ll have to solve three puzzles. You’ll find a five-block cube puzzle in this section. To solve the puzzle, use an Electro character to interact with each cube in the following order:

After you finish the puzzle, a chest will appear, indicating that you have unlocked the next section.

You’ll need the Memento Lens to solve the next puzzle, which will reveal the secrets behind Kitsune statues. However, you can only get the gear by completing the Sacred Sakura Cleaning Ritual quest, and without it, you won’t be able to solve the second puzzle. 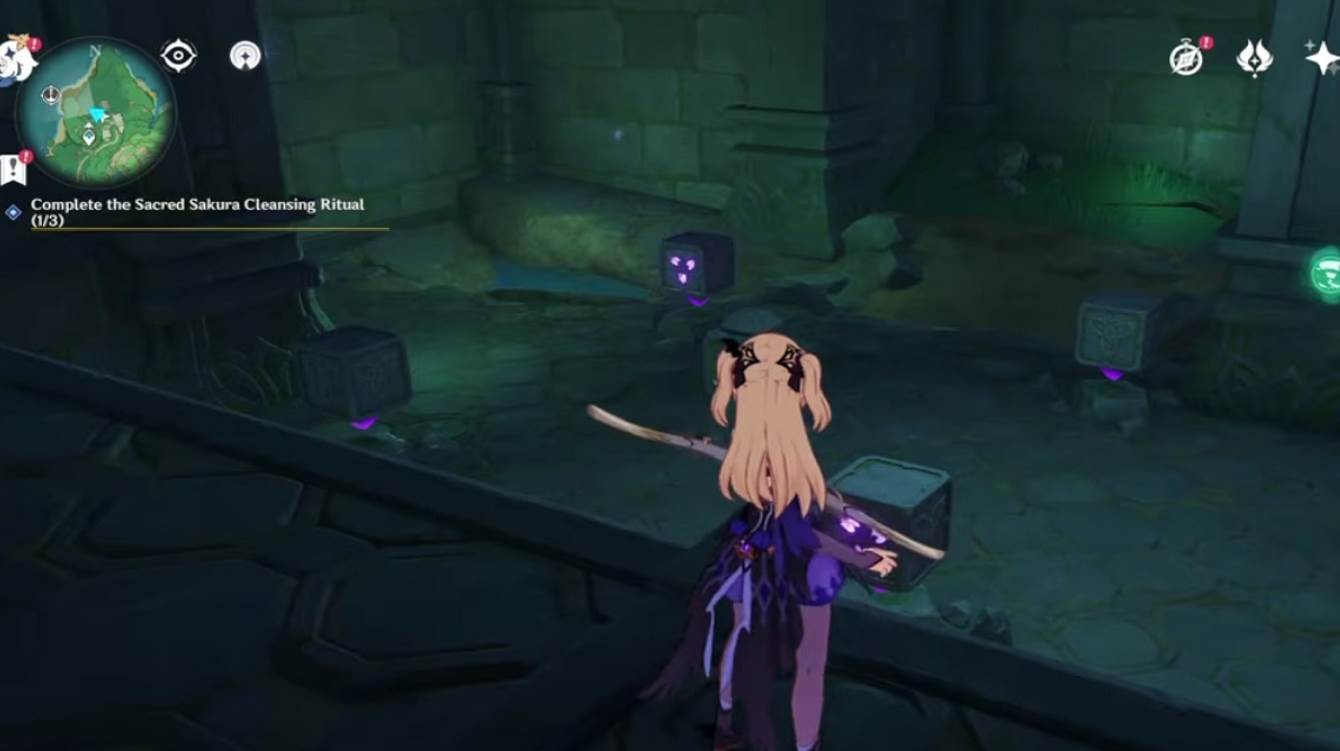 After you’ve obtained Memento Lens, head north from the first puzzle to find a well. Make your way to the bottom of the well by jumping in. Three Kitsune statues can be found here. Interact with the hidden switches behind the statues using your Memento Lens.

The floor will open after you interact with the switches, and you will reach the second puzzle in Araumi’s underground section. This is another cube puzzle that you can solve by interacting with the cubes in the correct order.

A Precious Chest will appear near the puzzle once you’ve completed it. Additionally, a new hole will appear, leading to the final puzzle.

Dive into the hole and begin swimming southward. Swim through the electro barrier by taking the first left. Continue swimming until you reach a set of stairs topped with a cube puzzle. To solve the puzzle, simply hit the middle cube twice.

This will complete the puzzle and fully unlock the electric cube in the Overground waypoint. You’ll be able to progress further in the game if you interact with the cube.

Well, that’s all we have here about how you can solve the Araumi Puzzle in Genshin Impact. We hope this guide helped you.