The Genshin Impact 2.6 information you’re looking for is here. It’s a split update for Zephyr of the Violet Gardens. The next chapter of the Archon Quest will take us to the new Chasm region in Liyue, where we’ll uncover an Abyss Order plot with Dainsleif. We’ll also participate in the Magnificent Irodori Festival, which marks the end of Inazuma’s isolation.

The main festival quest will feature characters from both Liyue and Mondstadt, and like the Lantern Rite, there are a plethora of activities to try. After Venti’s return and Ayaka’s appearance in the second phase, players can no longer expect to see Klee or Kazuha as previously speculated. However, what if the next iteration is better?

Genshin Impact 2.6 will include two new and OP-sounding artifact sets and the release date, character banners, events, and The Chasm region, which we’ll go over in detail in this guide. 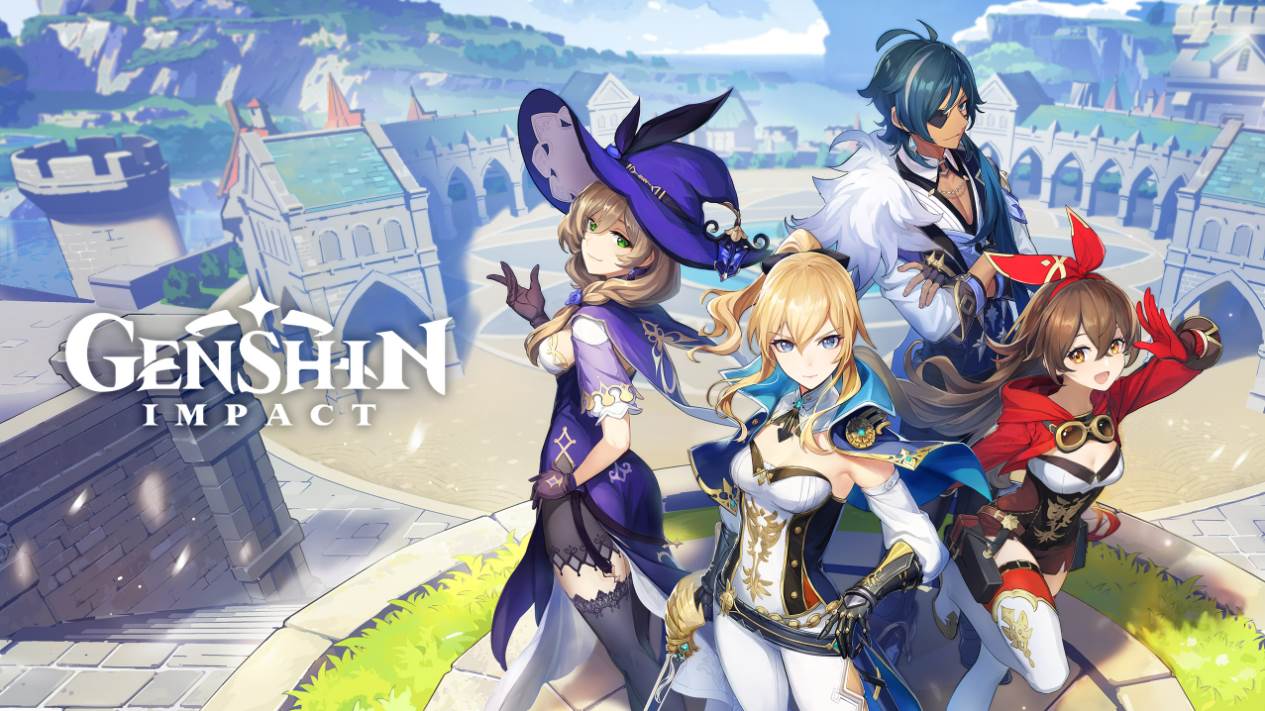 What is the Genshin Impact 2.6 Release Date?

Genshin Impact 2.6 is scheduled to be released on March 30th. Ayato’s banner and Venti’s rerun will be released simultaneously. After that, on or around April 20, Ayaka will make a second appearance for her rerun.

The Ruin Serpent, a new boss in The Chasm, was shown in the 2.5 livestream. Debilitating mud covers the Chasm, which drains your speed and health and boosts the strength of enemies standing in its path.

The Lumenstone Adjuvant is an item that players will use to help them navigate the mine’s dangerous depths. An NPC named Jinwu can improve this item with Lumenspar and Lumenstone Ore. 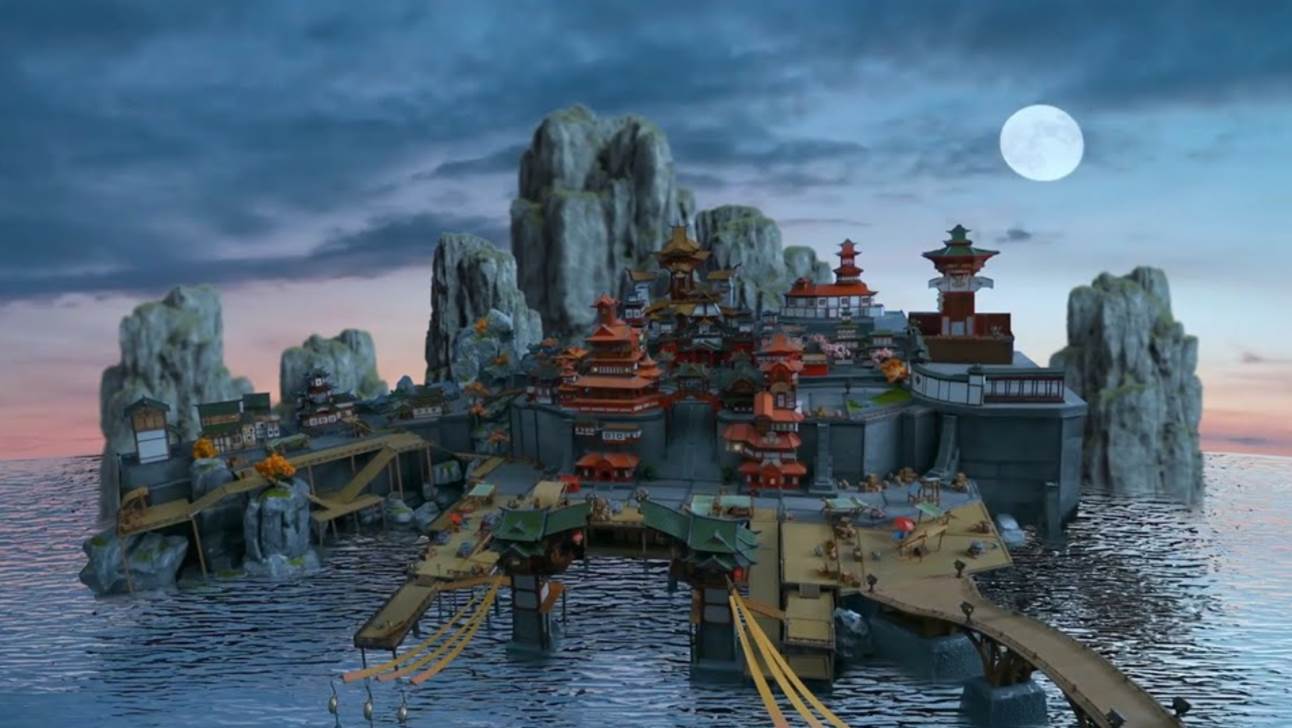 Interestingly, in Genshin 2.6, we will get one new character and two new banner reruns.

The first phase of Ayato’s banner, Azure Excursion, will begin on March 30. As of yet, there is no word on which other characters will join Ayato in his banner.

The banner rerun of Ballad in Goblets by Venti is also taking place at the same time. Sucrose, Razor, Noelle, Barbara, Fischl, and Xiangling have all appeared in Venti’s rerun banners in the past.

In the second phase of the Genshin Impact 2.6 update Ayaka’s rerun banner – The Heron’s Court – has been added. Chongyun and Yanfei used to be on this banner.

They are as follows:

Ayato is Ayaka’s older brother and the head of the Kamisato family. He enjoys boba tea, gardens, and slashing his opponents with his Shunsuiken Hydro. When it comes to dealing damage, Ayato uses Namisen, which increases his attacks’ damage by scaling with his maximum HP. Even more buffing is possible with Suiyuu burst. From Ayato comes the “Azure Excursion” banner on March 30.

As part of the first phase of version 2.6, Ayato and Mondstadt’s famous bard are reuniting. Kazuha or Klee were widely expected to be introduced this time around, but Venti is still an excellent character, even though he debuted in 2020. The “Ballad in Goblets” banner will be available for wishing on Venti’s birthday starting on March 30.

It’s not long before many Kamisato fans begin planning parties around Ayaka and Ayato, who are expected to form a formidable Freeze duo. When Yae Miko and the Raiden Shogun were brought back in the previous version, it was no surprise that Ayaka was brought back as well. This five-star swordswoman is one of Genshin’s best damage dealers, and she uses her Cryo-infused sword to evade her opponents. Around the 20th of April, Ayaka’s “The Heron’s Court” banner will be shipped out.

Genshin Impact’s map has shown the existence of a chasm for a long time, but this will be our first opportunity to explore it. Liyue’s mining industry is based in this region, which was created by the battle between the Geo Archon, Morax, and the earth dragon, Azhdaha.

There are ravines, ancient structures, and dark caves with the Lumenstone Adjuvant torch gadget that we’ll use to explore as we fight off the new Ruin Serpent enemies. As part of the Archon quest, “Requiem of the Echoing Depths,” we’re sent to investigate and foil an Abyss Order plot in this new region with Dainsleif.

We’ve got quite a few events this time around, but many of them are tied to the Irodori Festival in Inazuma, like the Lantern Rite.

Characters from Mondstadt and Liyue travel to Inazuma for a cultural festival called Hues of the Violet Garden, which includes four separate side quests to take part in. Poetry and photography collide in this poetry/photography event where we take pictures inspired by a theme and then work with an on-the-road bard to craft original verse from the images. Although the tower defense mini-game has been simplified, with a limited number of turrets allowed for each stage and “Sticks” you can choose to provide buffs, Theater Mechanicus is returning to Inazuma.

The parry mechanic is central to the combat in Clash of Lone Blades. To fight a Nobushi sword master as the Traveler, you’ll have to parry, Beidou-style, without the benefit of any elemental abilities. The final festival event is The Floral Courtyard, a flower-arranging competition that follows Dreams of Bloom from a few weeks ago. You’ll decorate your Serenitea Pot with flower arrangements based on specific themes. A Crown of Insight and the ability to invite Xingqiu to your party are the most notable benefits of participating in the festival activities.

Spices of the West, a typical slider-based mini-game about making seasonings to use in dishes, follows the festival. If you cook them, you can give them to your Serenitea Pot companions to gain experience points. Using Vibro-Crystal Research to connect Transmitter and Receiver Crystals is a series of challenges. What this means in practice is that you fulfill requirements in order to receive bonuses that will aid you in combat.

We’ll also be taking pictures according to instructions from an Inazuman artist for Outside the Canvas, Inside the Lens, and Ley Line Overflow will be returning with increased rewards for Blossoms of Wealth and Wisdom. 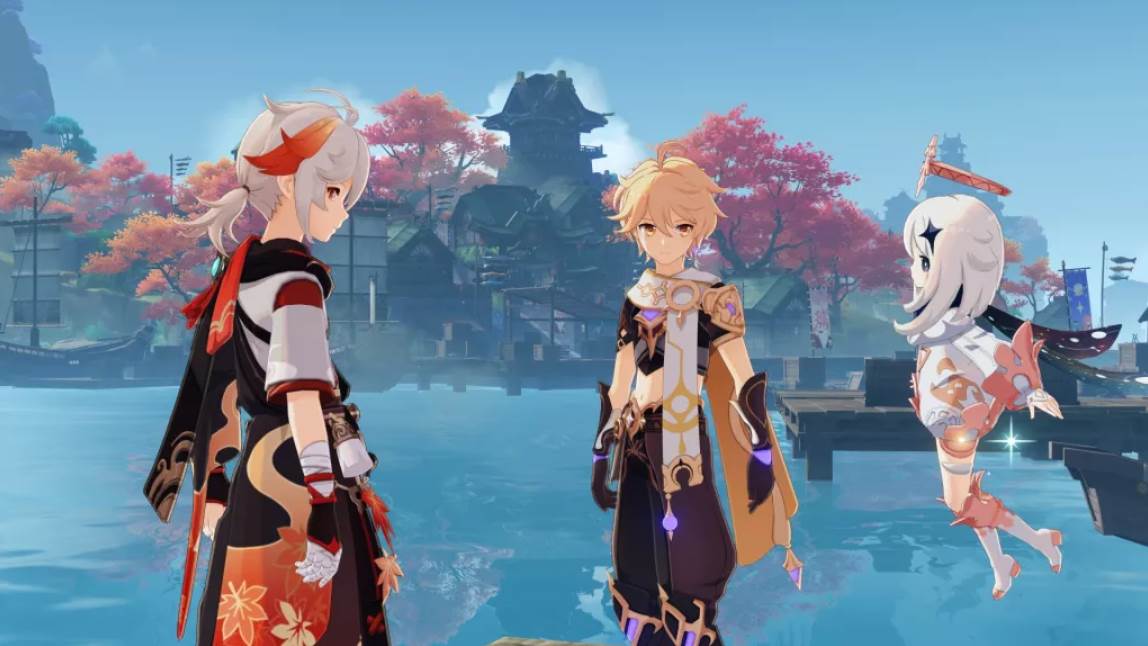 A new five-star sword called the Herran Geppaku Futsu has been added and is perfect for Ayato. There are two new sets of OP artifacts, which are more important.

Echoes of an Offering

Well, that’s all we know so far about Genshin Impact 2.6. We hope this guide helped you to know everything about the update.