New leaks for Genshin Impact Version 2.4 have surfaced, revealing a brand new skin for Ningguang, the playable character. Ningguang is a 4-star Geo character who uses a Catalyst and is the second 4-star character to be outfitted (following Barbara.) There are also rumors that Keqing will get a new skin as well. 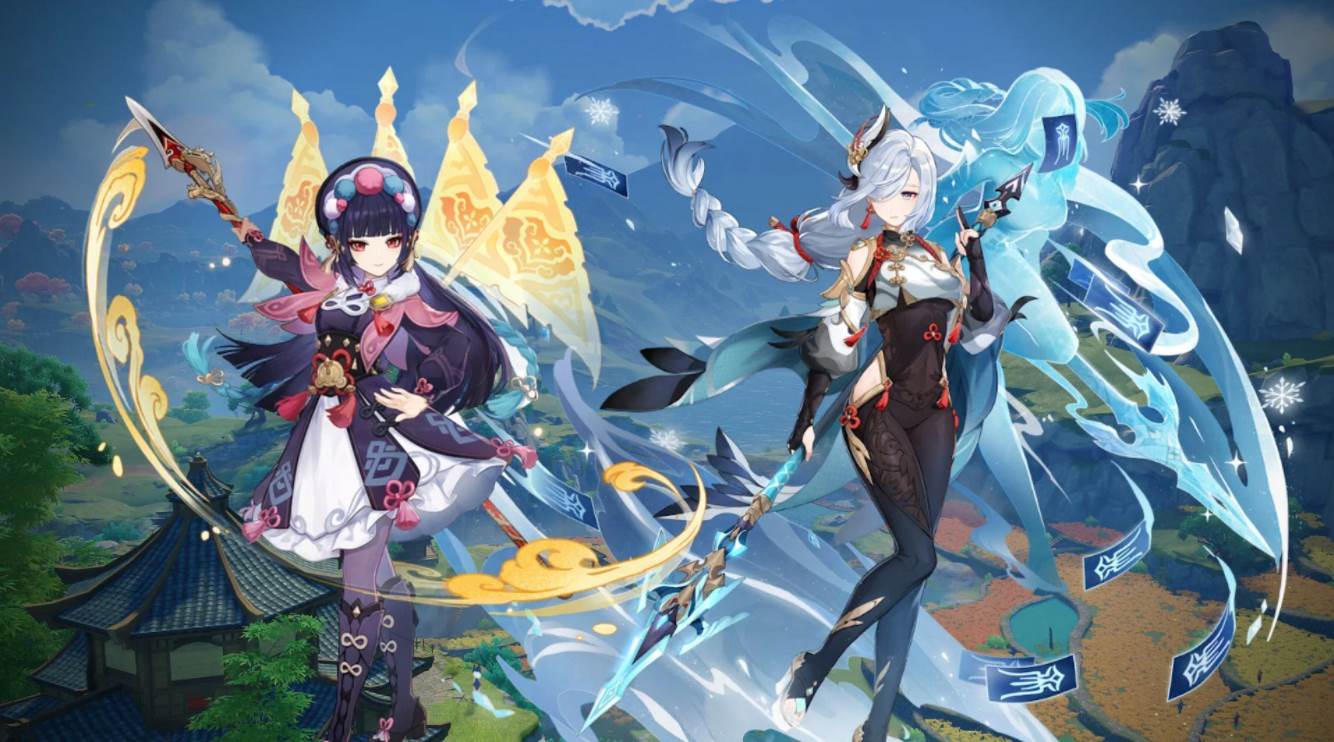 The image of the new Ningguang skin was tweeted by Twitter user Papatronic_c. It shows Ningguang with her hair down, dressed in a new blue gown, and fireworks going off in the background.

The Ningguang skin was previously described by Papatronic as “very beautiful,” and she was dressed in a “blue butterfly dress.” Papatronic also discussed an upcoming skin for the playable character Keqing, which will be a “normal” skin inspired by Bronya from Honkai Impact.

Papatronic, whose Twitter account was created sometime in December 2021, is a potential new leaker for Genshin Impact. He also leaked the Version 2.4 limited banners, which featured Xiao and Shenhe on the first banner and Zhongli and Ganyu on the second. 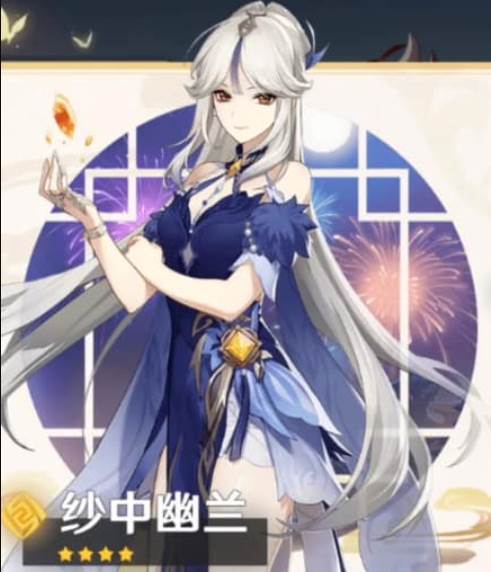 Take this with a grain of salt, as with all leaks, and wait for an official announcement. On December 26 at 7 a.m. ET, miHoYo will host a Special Program livestream on Genshin Impact 2.4.

Well, that’s all we know so far about Ningguang’s Orchid’s Evening Gown skin in Genshin Impact 2.4. We hope this guide helped you.