Lauren Bradshaw, a professional essay writer from CustomWritings.com, said “Gaming is for everyone and not everyone will rip the benefits of it the same way that not everyone will be harmed by it. The effects that gaming has varies depending on age group and personal experiences. Regardless of that, benefits and drawbacks are common.” 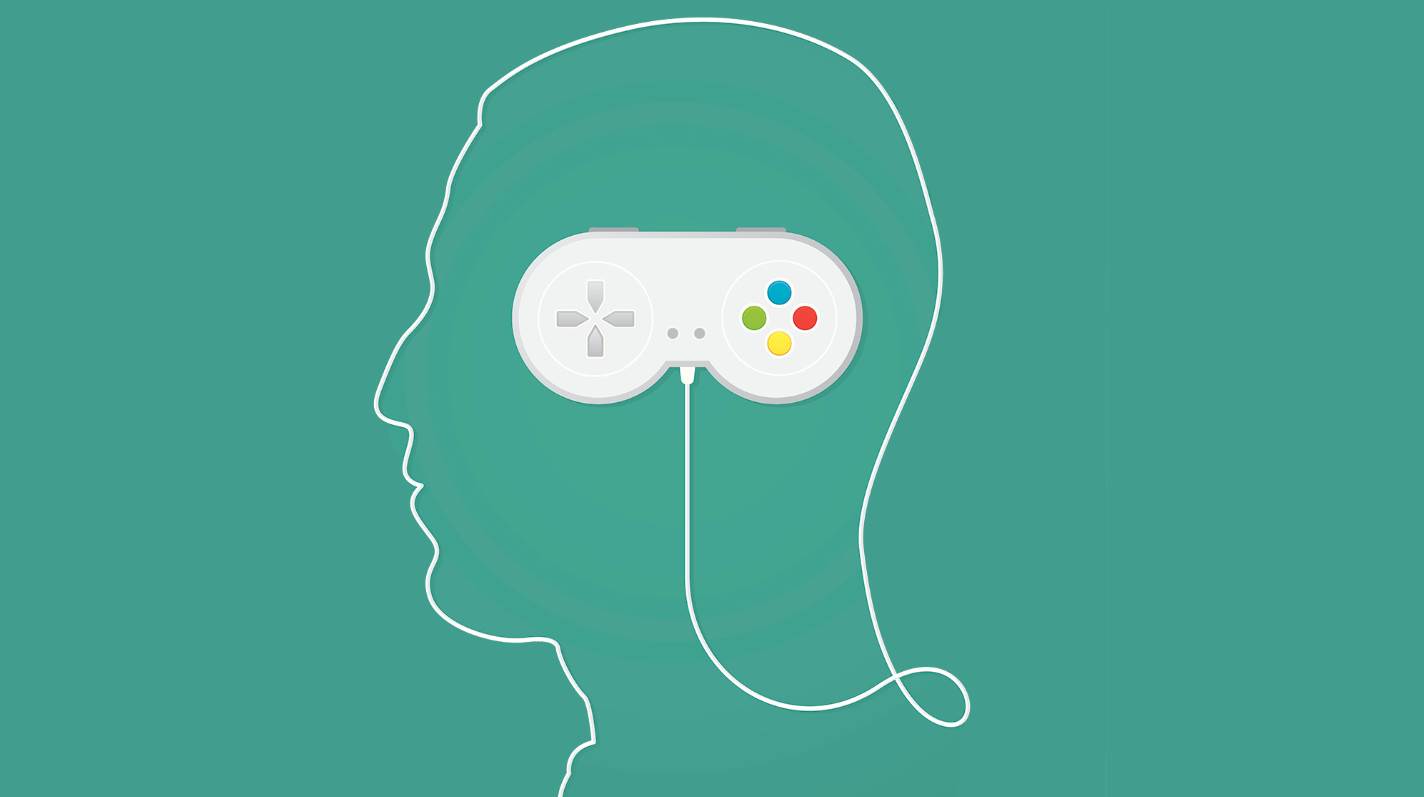 Content Overview ▼
1. Positive Effects of Gaming on the Human Brain
1.1. Reducing Brain Aging
1.2. Gaming Can Improve One’s Vision
1.3. Gaming Improves How the Brain Functions
1.4. Everyday Skills are Improved Thanks to Gaming
2. Negative Effects of Video Games on the Human Brain
2.1. Video Games Can Make People violent
2.2. Too Much Gaming Can Make People Lose their Ability to Stay Focused
2.3. Gaming Can Cause Addiction
2.4. Gaming Can Cause Anxiety and Depression
3. Education and Gaming
4. Important Information for Gamers
4.1. Final Thoughts

Positive Effects of Gaming on the Human Brain

When people get older, their brain becomes older too and according to various articles by academic writing services and experts, gaming is known to improve the functionality of the brain and reverse aging. This is because gaming keeps the brain very active, especially if someone is playing a game that involves solving a solution to progress through the main campaign. There are so many puzzle-heavy games out there, and these are the ones that are known to massively improve a person’s brain functionality.

Video games in the action-adventure genre are known to play a massive role in improving one’s vision. When a person receives a heavy blow to the brain, it can affect their vision. The brain is just as important to our sight as the eyes and through playing video games, it can process these amazing visuals from blockbuster games and improvements can still be experienced as long as someone plays games.

Gaming Improves How the Brain Functions

As mentioned before, the human brain is one of the most important organs in the body and is responsible for a variety of things. Playing video games improves a person’s mental skills, improves multitasking skills, and reverses brain aging in elderly people. Research in recent years has shown that gamers can solve problems quicker compared to non-gamers.

Everyday Skills are Improved Thanks to Gaming

Custom writing services say people who game regularly are known to have long attention spans, better hand, and eye coordination, make rapid decisions, and have better memories. Depression and anxiety are common problems in so many people, and gaming helps reduce that. Games like Tetris, for example, are known to ease post-traumatic stress disorder (PTSD). 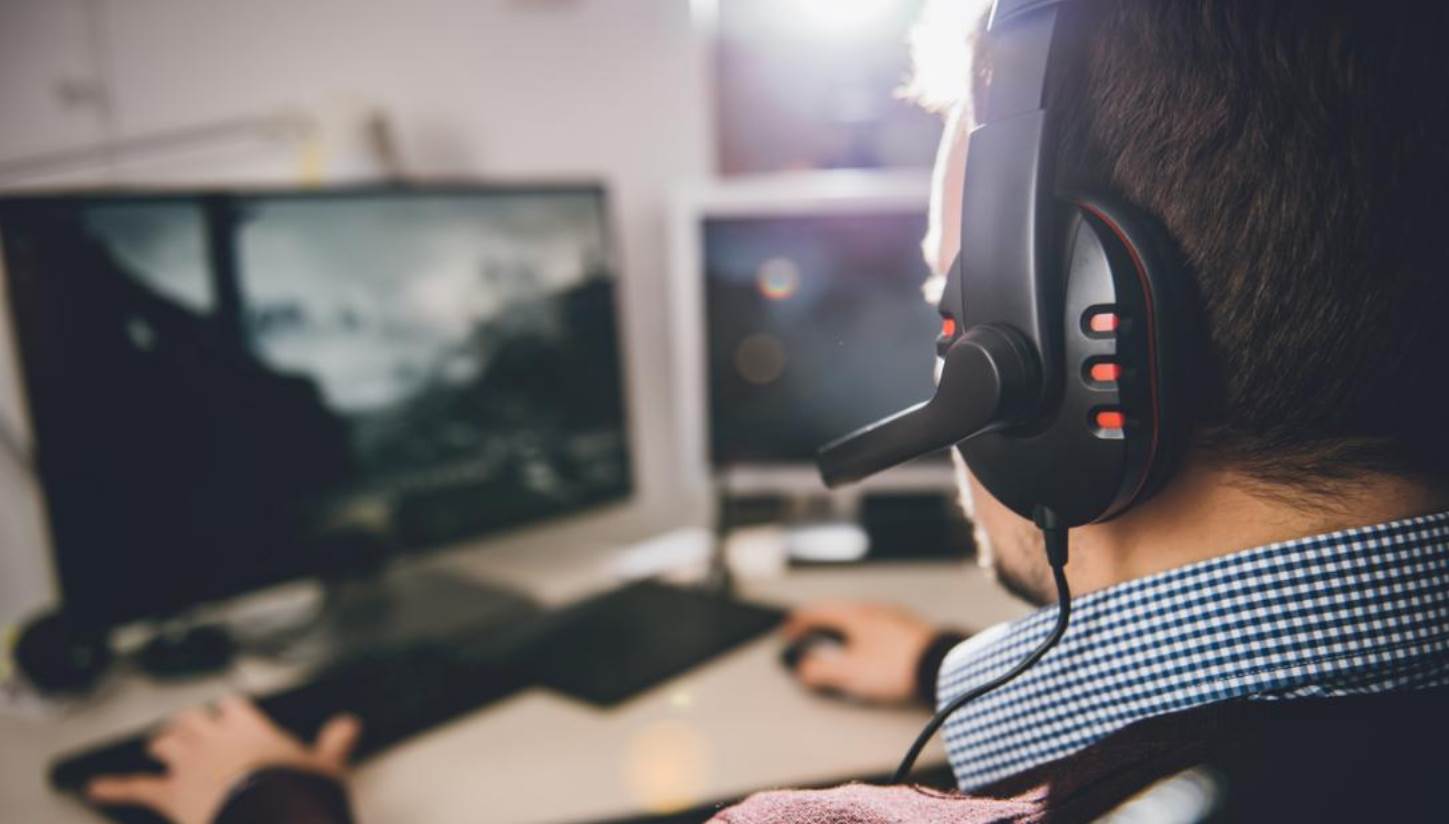 Negative Effects of Video Games on the Human Brain

Despite the positives mentioned above about video games, there is a downside to them too, and one of them is they might cause people to be violent. This violent behavior can come from one playing games that involve the use of firearms or weapons to commit crimes, such as the Grand Theft Auto (GTA) series.

Seeing plenty of violent behavior in a video game can make the brain think it is normal and if one doesn’t control himself/herself, they might act out some of the things they see in real life, which can bring plenty of trouble.

If one plays the right games, they will notice an increase in their concentration levels, however, uncontrolled gaming can slow someone’s ability to focus. This can be down to playing games for long periods. It is unhealthy to play games for 12-14 hours straight because if a person is tired, they will not be focused on a class if they are a student and won’t do their job right if they are a professional.

Gaming Can Cause Addiction

Any sort of addiction is closely linked to the brain, and gaming too much is known to have this effect on people. If one becomes addicted to gaming, the relationship they have with their family and friends can become strained.

This is very common among gamers who are in their teens, especially if they are struggling to keep their gaming habits under control. This is why many experts advise people to only game a few hours per day because prolonged sessions can cause addictions that are similar to drug and substance abuse.

Gaming Can Cause Anxiety and Depression

Despite gaming being known to reduce depression and anxiety, it can contribute to it too, and this is also a problem found in younger gamers. If one is struggling to get through a certain session of a game, they can become depressed and anxious, which can affect their everyday life.

Video games have been used in an education setting to help students get through lessons, especially those with a disability. There are plenty of university or college tutors or professional writing services that deal with students that have a disability, and teaching them can be a challenge. Video games can help students with disabilities learn how to use technology and encourage creativity.

Due to the recent success stories gaming has in the education sector, many colleges and universities are now using games as a way to teach students. While many educational institutes are well aware of some drawbacks gaming has on the brain of students, they do a great job of picking games that are entertaining and educational.

Some students with learning difficulties as pointed above do have a hard time keeping up with their peers. Gaming has evolved a lot in the last 20 years, and many colleges and universities are using it to their advantage to educate the next generation of disabled students.

Gaming can help people become strategic thinkers, be creative, and forge relationships with others. Games can also help improve one’s critical thinking and communication skills, which can make one very resilient. These are the sort of skills that many employers look for because these are what make candidates successful in the field they work in.

All in all, gaming does have a positive impact on a person’s education and career development based on the benefits above. The negatives gaming brings such as addiction and violent behavior should not be ignored and if one finds themselves getting hooked or notice their behavior is getting out of control due to gaming, they need to seek help immediately. 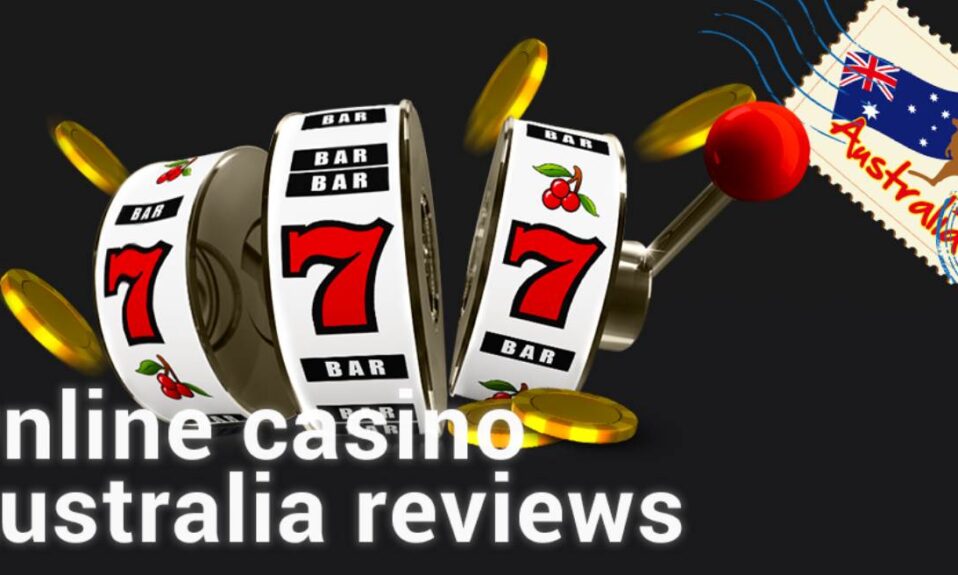 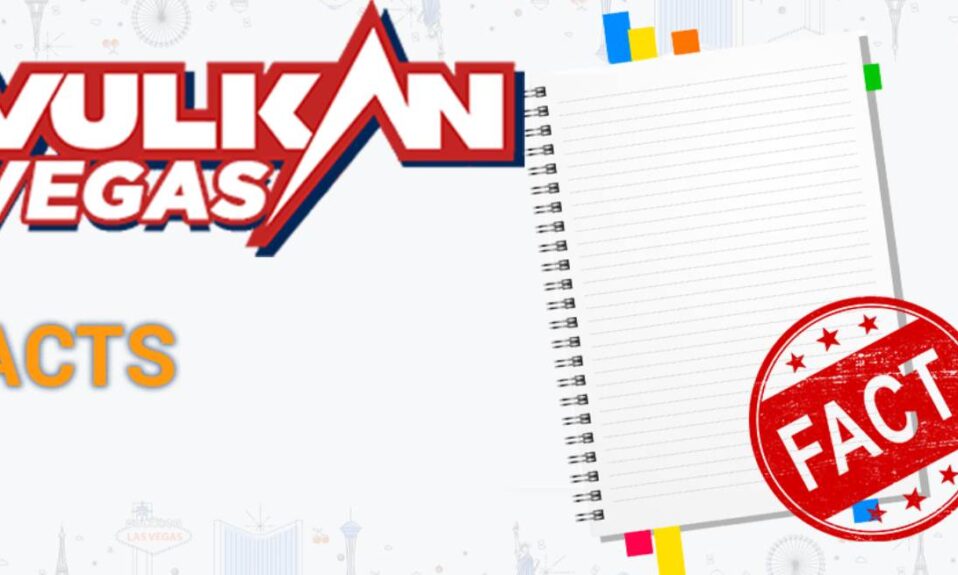