Recently, gamers started flooring Reddit threads that State of Decay 2 keeps Crashing. We were unfamiliar because ours didn’t. However, after some trial and error, we experienced the same. Here’s how you can fix it.

State of Decay 2 has been developed by Undead Labs & published by Xbox Game Studios. It’s an open-world zombies survival video game released on 22 May 2018. But some players are reporting that the State of Decay 2 Keeps Crashing on the PC. So don’t worry, here are some working fixes for you. 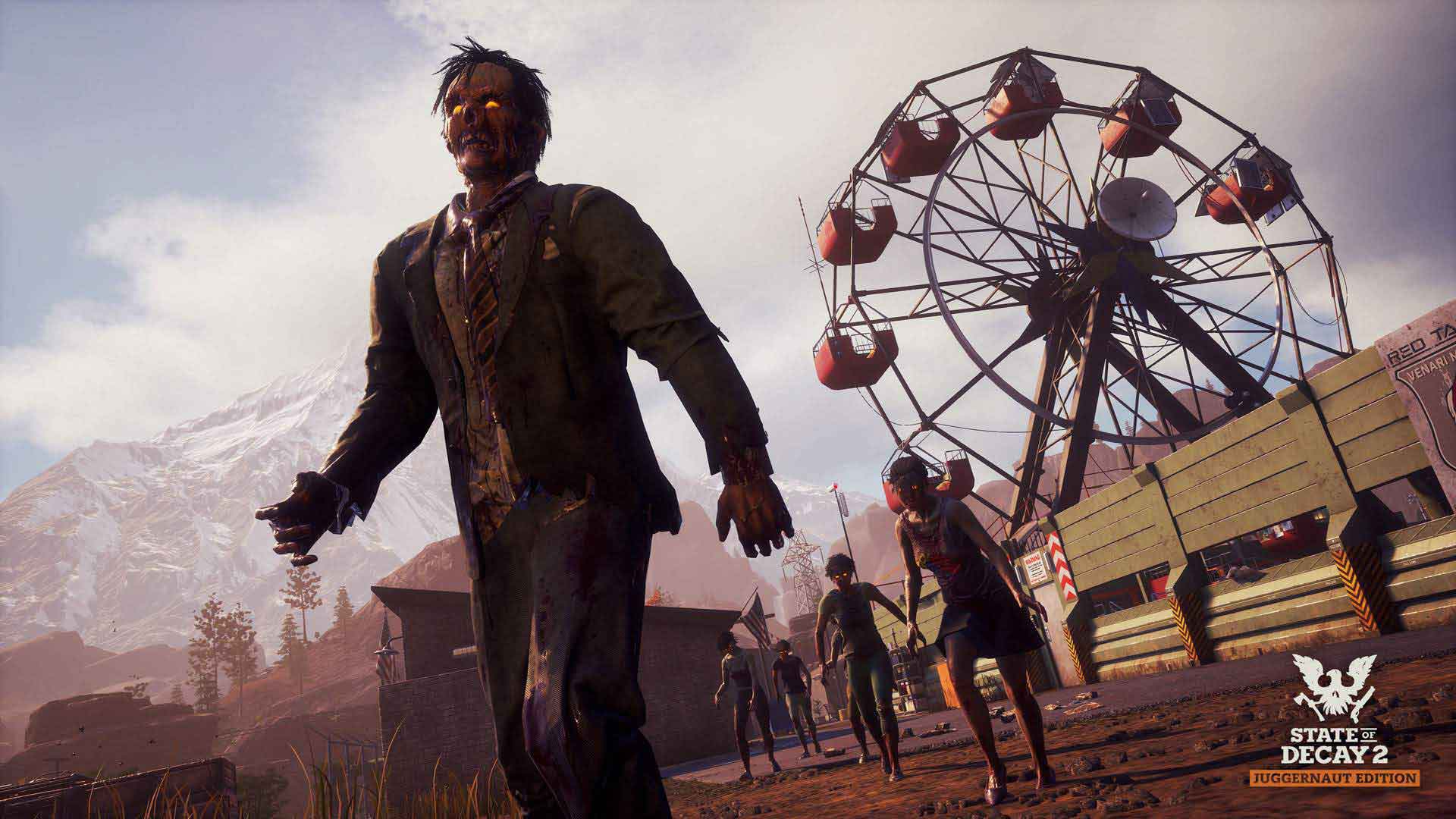 How to Fix State of Decay 2 Keep Crashing

If you’re also facing the state of decay 2 keeps crashing issues & problems, then you should follow our troubleshooting guide that 100% fixes crashing problems. First, know that each & every computer system is different in terms of software and hardware configuration.

Here are some listed common errors that are responsible for crashing:-

If any errors are found here related to “DCOM Server Error” then you will complete pending window updates. If the window is updated. Contact Microsoft Support directly for troubleshooting.

Make sure to check PC configuration is compatible with the requirements of State of Decay 2 or not.

Check that only one instance of State of Decay 2 is installed on the PC By simple steps – Press Windows Key and type ‘PowerShell’, Right-click on the icon and select Run as administrator. Check duplicate and remove duplicate files of state of decay 2.

By updating the window system get the latest fixes and security improvements. That helps to run the PC smoothly and fix the game crashing issue. Always remember to update the window.

Check drivers are up to date. Specifically drivers for GPU.

Check game updates frequently maximum of players used the old version so it’s also a main crashing problem in the state of decay 2.

Lots of gamers reported State of decay 2 keeps crashing and they fixed the issue by setting English (United States) as the default language.

Keep in mind that the game should not be installed in low disk space it’s causing a crashing issue in State of Decay 2. To Uninstall the game from a low space disk and move it to another disk where your PC has high space.