Call of Duty Warzone and Modern Warfare fans cannot play their beloved game smoothly, all thanks to the Diver or Error 6 Code. But as usual, you don’t need to worry because we have got some solutions that will help you get rid of the Error 6 Code.

Here’s how you can fix Call of Duty Warzone and Modern Warefare Diver or Error 6 code that causes failed downloads or locks players out of the game. 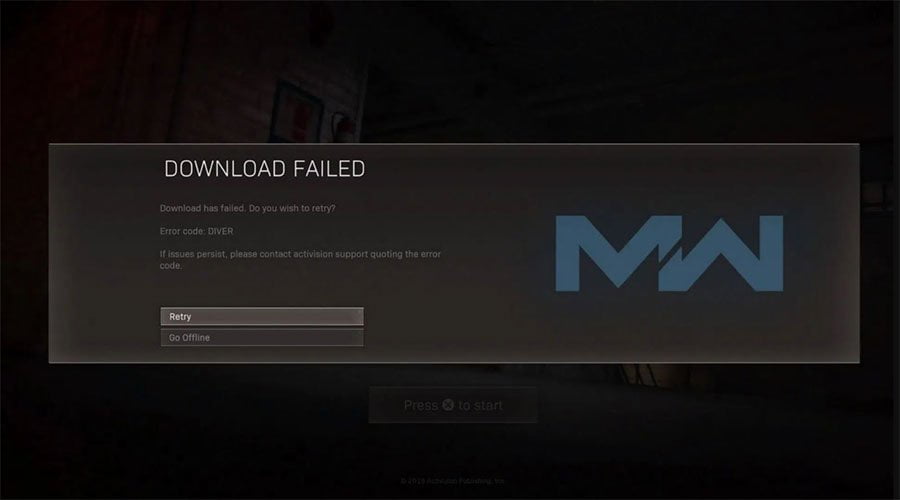 What is Warzone and Modern Warfare Error 6 Code?

The Warzone and modern warfare community seem to be reaching a boiling point in Season 4. Thanks to all the glitches, errors, and especially hackers who run after ruining the overall gameplay experience.

We don’t understand what players want to achieve via hacking? If you have any clue, let us know in the comment section.

Coming back to Warzone Error 6 Code, as far as this error is concerned, it is a server error because the ultimate error is Download failed. So most likely, we have a lot of fixes and walkthroughs that can really be helpful.

Contrarily, you must have gone through other guides as well, and seen more or less the same solutions everywhere. They do seem to work but only for a limited time. But here, what we are discussing is the actual fix that will really solve the error 6 code on Modern Warfare or Warzone whichever you are playing.

So without taking any more time, let’s dive into fixing the Diver or Error 6 Code.

What Causes Diver 6 Error Code in Warzone and Modern Warfare

For most Modern Warfare and Warzone players, the most significant issue is always revolving around cheaters and hackers. A lot of gamers have outspoken that they won’t be playing Warzone until these glitches are fixed or at least the cheaters are removed.

Although Activision is actively working on this issue, hackers are not behind. Let alone hackers, the game is mighty full of bugs, and that disturbs players a lot. Speaking of which, Diver 6 error is one of them. While playing the game, suddenly, this error code 6 pops up and kicks the players of the game.

The error says Download failed. And they mean it. Now, as you know, the diver 6 error code is caused due to a glitch in the server; let’s move forward to fix it.

As mentioned earlier, if you are experiencing Diver 6 error in Warzone or Modern Warfare, you will end up with a screen that says “Download Failed.” Although we can conclude that this is a natural server error due to server glitches or hackers, you are not at fault, so why hinder your gameplay?

Being a Download Failed error brings us to the conclusion of using similar methodologies that have proved helpful in other Warzone and Modern Warfare Error codes.

Fix 1: Check out for Server Issues 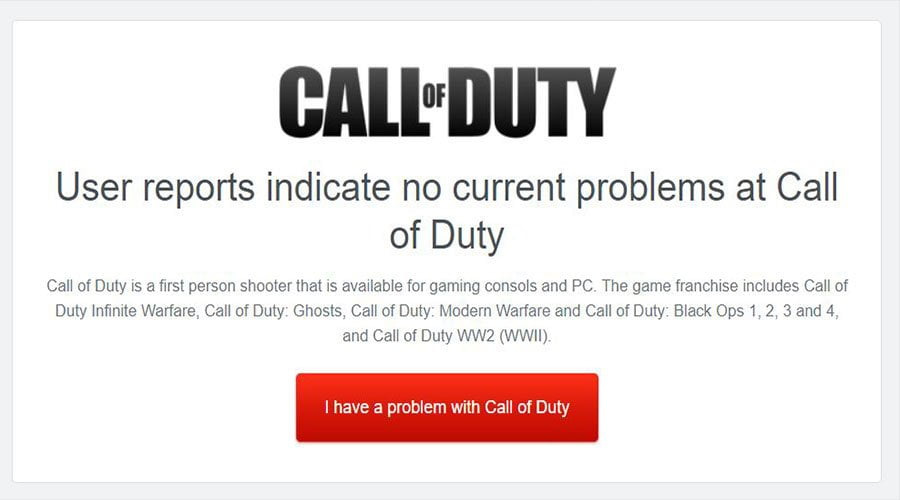 However, we are not blaming that folks at Call of Duty are unable to manage the servers, we are just saying that server issues are common. On the other hand, people are hacking, and some are pushing, surviving such kind of load is a bit difficult.

Most probably, if there’s a server issue, you can get notified regarding that on the official Twitter handle of Activision if you follow. Either way, there’s a beautiful website that notifies everyone regarding server issues along with that players report there as well. Here is the link to that site.

If anything goes wrong with the Call of Duty servers, you can see the status there.

Fix 2: Disconnect the Internet and Reinstall

If the above fix didn’t work for you, this would work for sure. Here’s what you need to do.

It should run, else, reinstall your game.

Fix 3: Add an Exception in the Firewall

Sometimes our mighty Firewall can block access to third-party applications. Follow these steps to add Call of Duty Warzone or Modern Warfare into the exception list of Windows Firewall.

Other fixes such as running the game via administrator mode also seem to work for some players around. Using a VPN is also an option, although you will have to face higher Pings than usual. If you are comfortable with that, there’s no issue going with a VPN.

That’s all we have for you about fixing the Diver error 6 code in Call of Duty Warzone and Modern Warfare. We hope this guide helped you. If you have any suggestions or queries, use the comment section below to reach us. Likewise, if you want to read our other guides, head on here.

Published on 5 days ago 1 min read 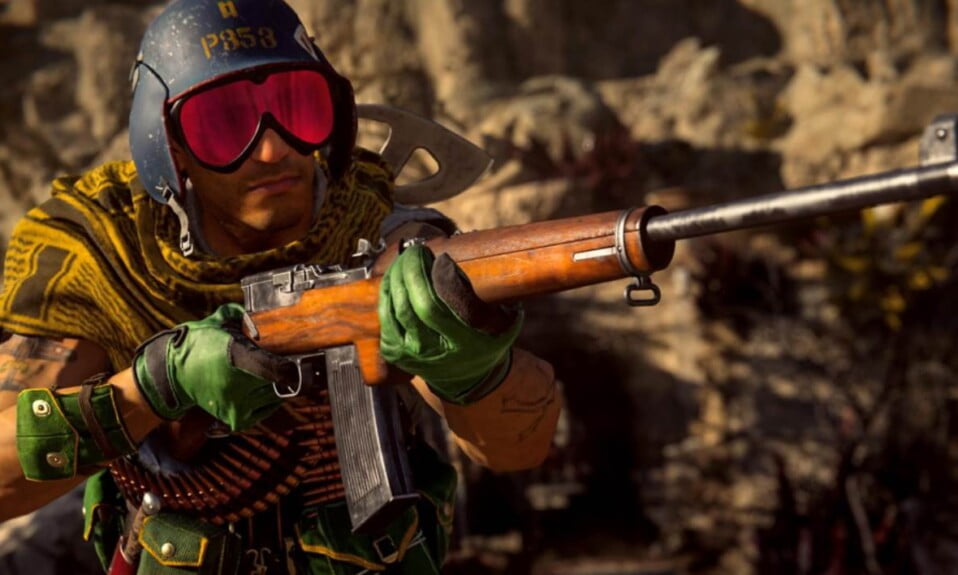