In Far Cry 6, there are several locked locations with valuable weapons and supplies that you can steal from the military to use against them and free Yara with Libertad. For example, beneath the Cortina Weather Station in Costa Del Mar, there is a bunker containing an FND Cache and other valuable supplies, but it is locked behind a sealed door.

This guide will show you where to look for the key to unlock the door and gain access to the bunker’s contents.

Content Overview ▼
1. How to Open the Bunker Underneath Cortina Weather Station in Costa Del Mar
1.1. Related

The key you’re looking for at his military base is on the east side of the base. We secured the base before grabbing the keycard, and we’re not sure if it fell from a notable NPC guarding the base or was on top of a crate because of the chaos.

In any case, proceed to the base’s east side and investigate the containers there. You can go underground after you find the keycard on top of a box or loot it from a high-ranking guard. 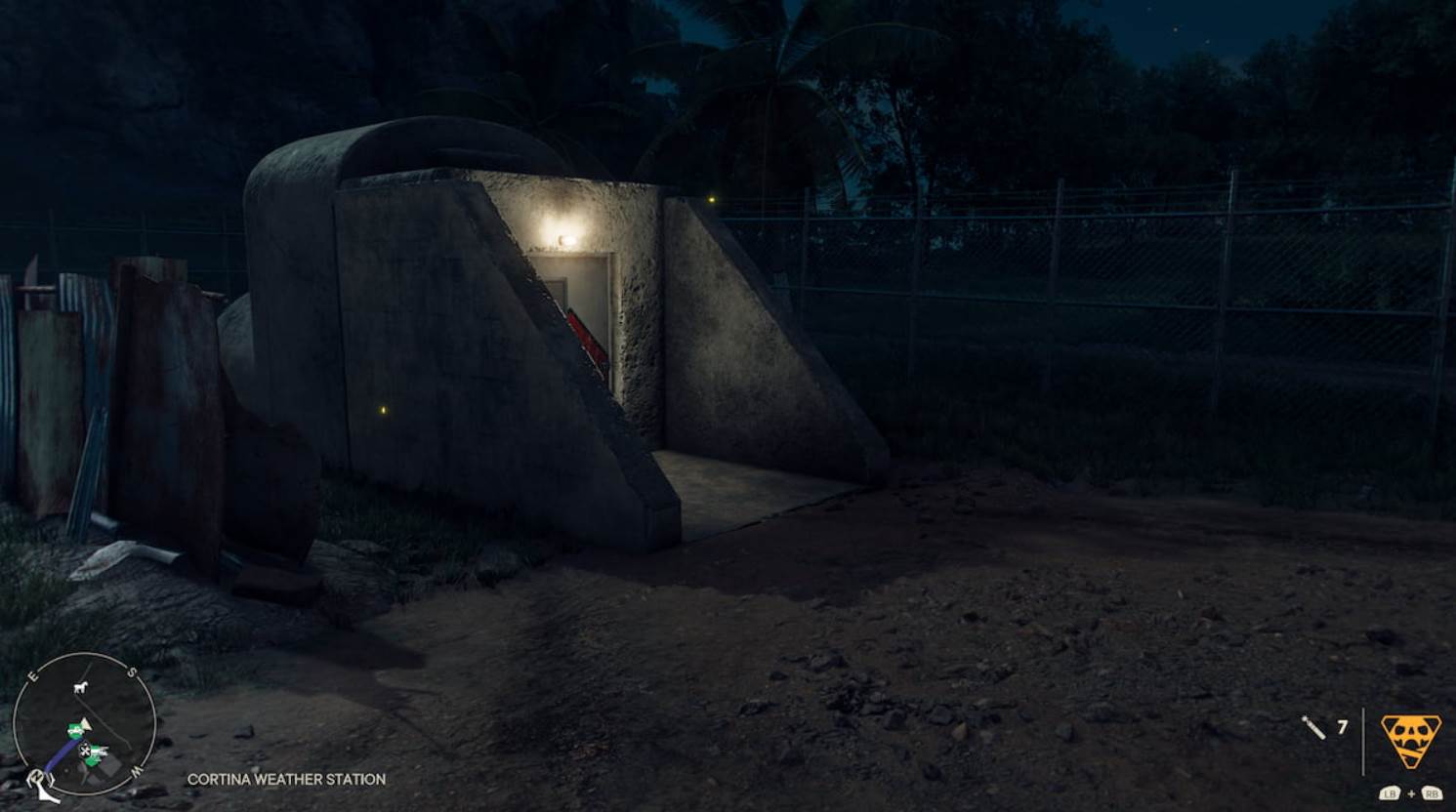 You won’t be able to open any of the catacombs’ metal doors until you descend some stairs and find a locked door to your left. It should have a sign that says “FND Armeria” next to it. The FND Cache can be obtained by opening the door with the bunker keycard. 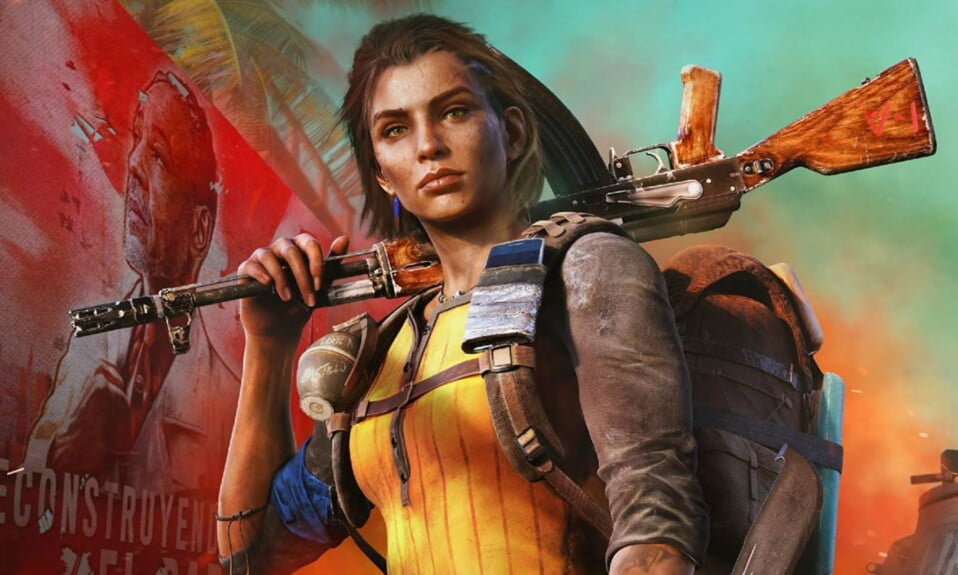 Far Cry 6: Should You Kill McKay or Let Him Live 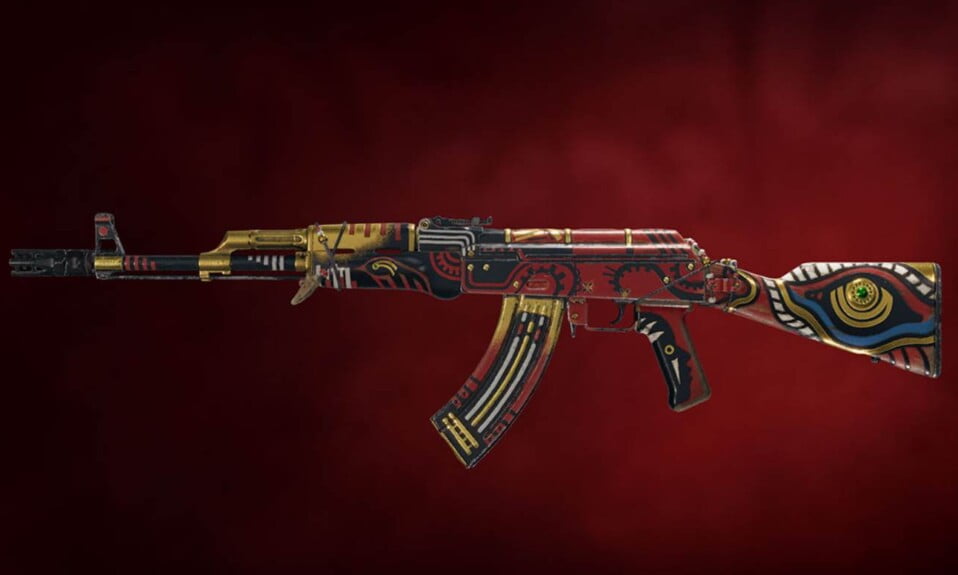 Far Cry 6: How to Get the Death Rites Rifle