Many aspects of Risk of Rain 2 remain a mystery even years after its release. That goes for Survivors of the Void, the game’s upcoming expansion. However, a recent livestream and trailer from Hopoo Games clarified a few points. 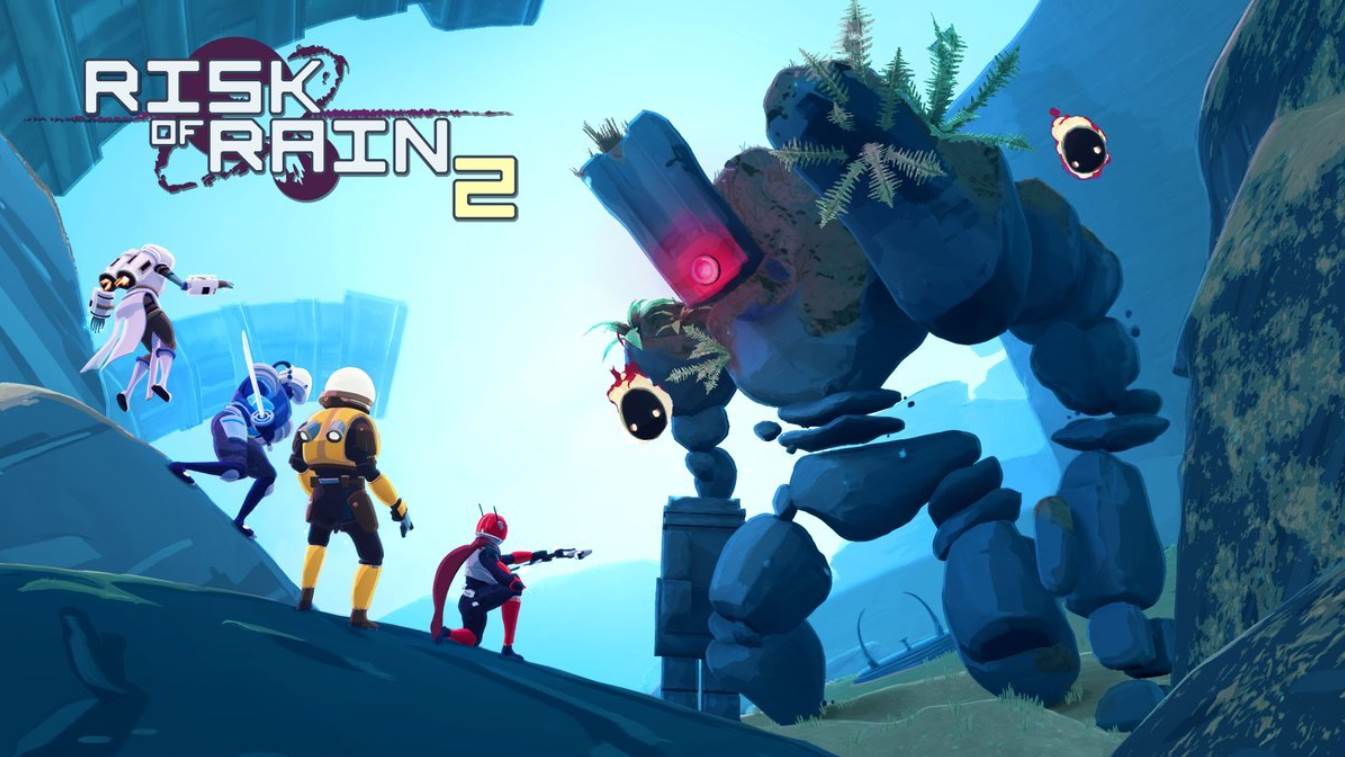 Content Overview ▼
1. The Railgunner
2. Other Hints About Risk of Rain 2: Survivors of the Void 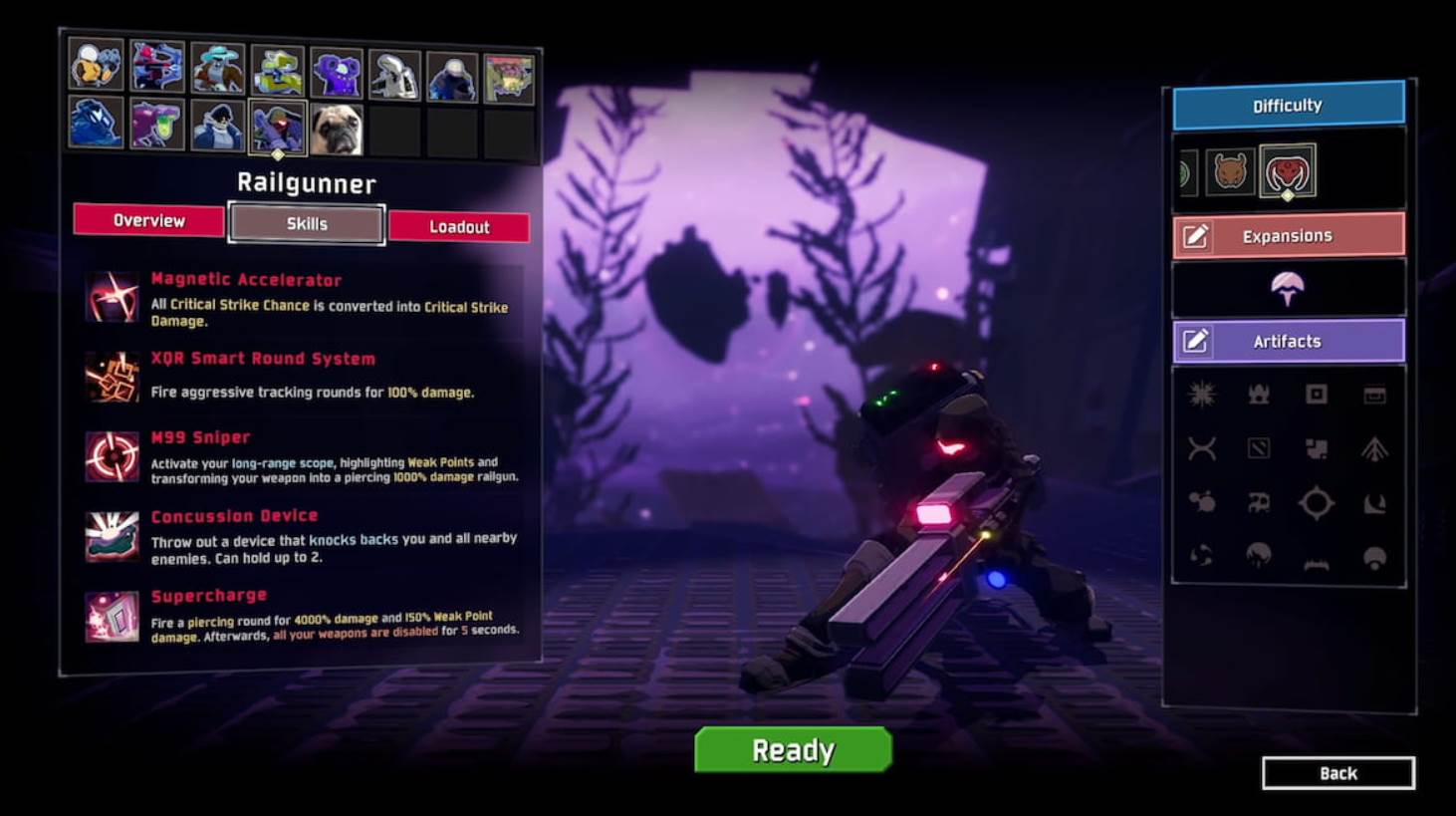 With a few interesting twists, the new Railgunner is a high-damage sniper whose kit is well suited for taking on small groups or single targets.

The M99 Sniper is the game’s first first-person scope, highlighting weak points on enemies that the Railgunner can exploit to deal critical damage.

With her XQR Smart Round Sytem, she will be able to fire low-damage tracking shots at close range. The M99 can also be Supercharged to deliver a single massive hit capable of one-shotting bosses at the cost of temporarily disabling all other weapons.

The Railgunner can use the Concussion Device to knock back enemies and herself for crowd control and mobility.

Other Hints About Risk of Rain 2: Survivors of the Void

A few smaller tidbits and hints about the rest of Survivor of the Void’s contents were littered throughout the nearly hour-long stream that preceded the trailer.

A few ominous shapes floated in the distance, at least one of which appeared to be the massive whale seen in some of the expansion’s promotional imagery.

Three loud noises were also heard, which sounded like landing drop pods. Is it possible that Survivors of the Void will introduce three new characters in total? We’ll find out soon enough.

Well, that’s everything you need to know about Risk of Rain 2: Survivors of the Void. We hope this guide helped you. 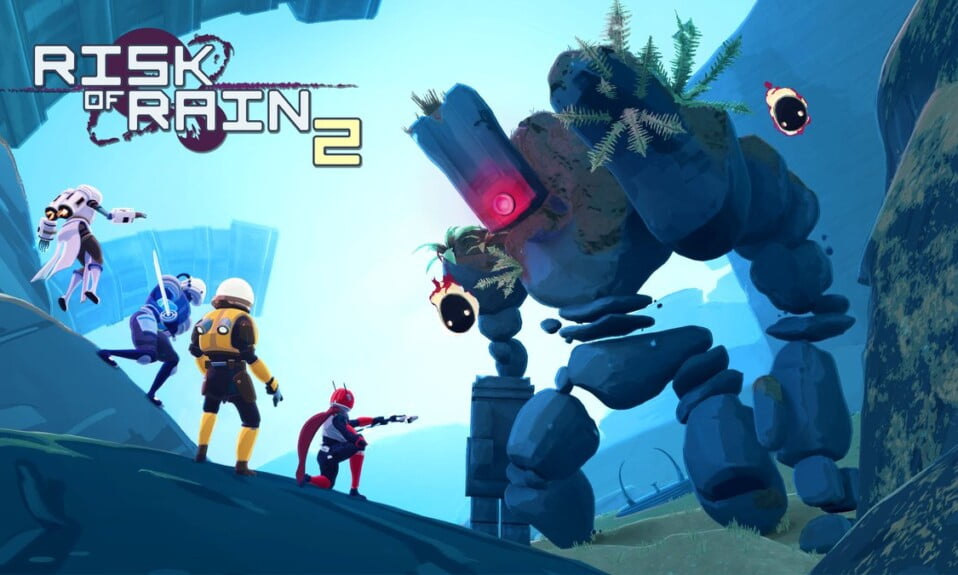 Does Risk of Rain 2 Support Cross-Platform or Cross-Play