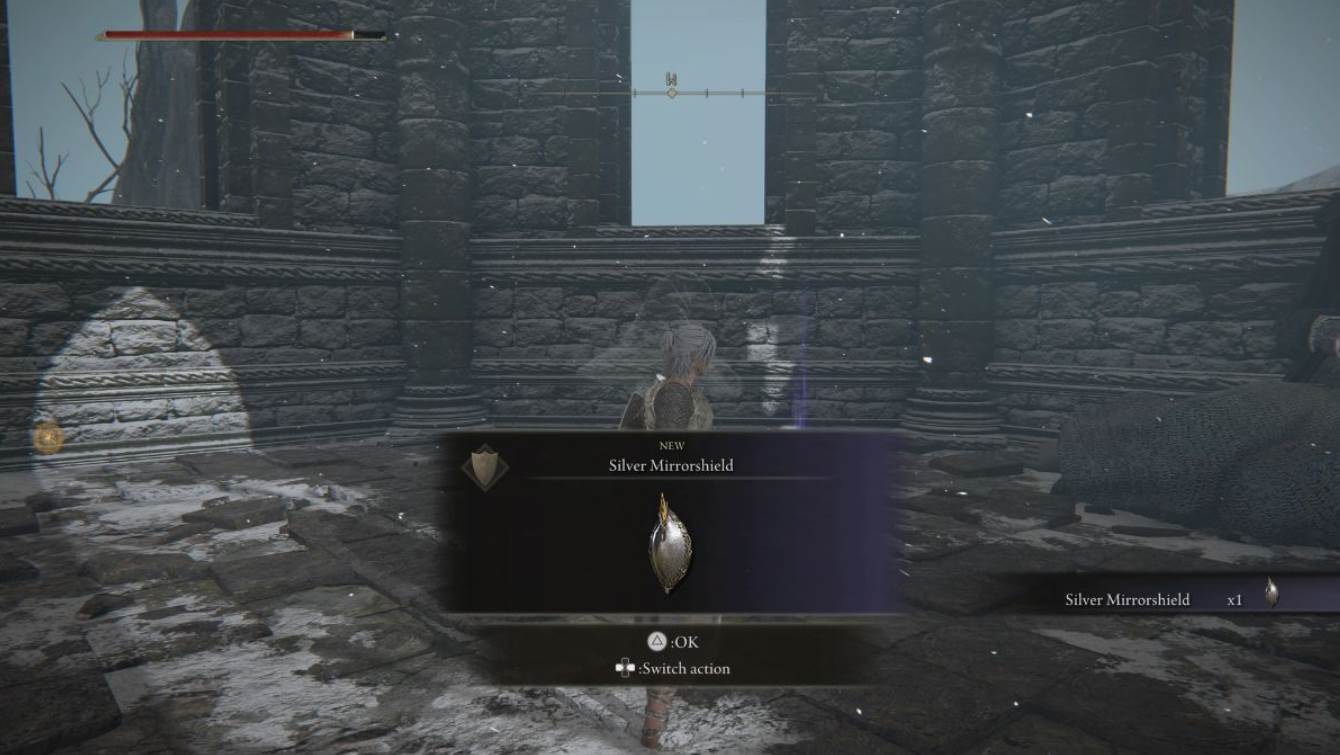 Where to Find the Silver Mirrorshield in Elden Ring?

Travel to the Mountains of the Giants to find this shield, and you’ll be rewarded. Only after you’ve defeated Morgott in the capital city can you proceed with this.

Consecrated Snowfield can only be accessed from the Mountaintops of the Giants, where you can obtain the necessary supplies. 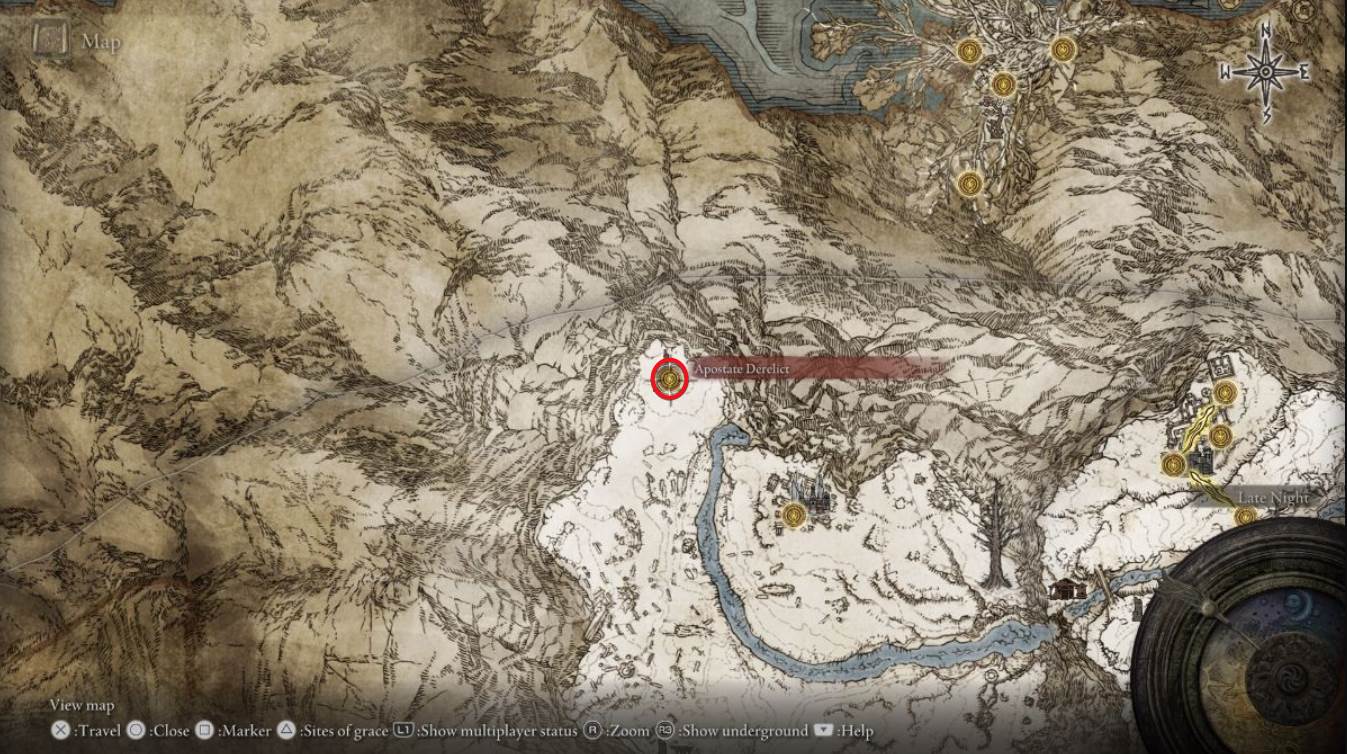 Take the Grand Lift of Rold to the Consecrated Snowfield once you have both medallion pieces.

Next to the church, there is a Walking Mausoleum that emits magical energy. If you get hit by the magic, you’ll be in for a rough ride up to the area. Inside the church, the Silver Mirrorshield is in front of the woman.

Well, that’s all we have here about how you can find the Silver Mirrorshield in Elden Ring. We hope this guide helped you. Here’s our guide to help you find the Gold Butterfly in Elden Ring. Make sure to check that out.