There are a lot of crafting ingredients in Elden Ring, but their descriptions aren’t very helpful if you’re looking for more. However, the Gold Firefly, which is extremely rare, provides particularly useful guidance. 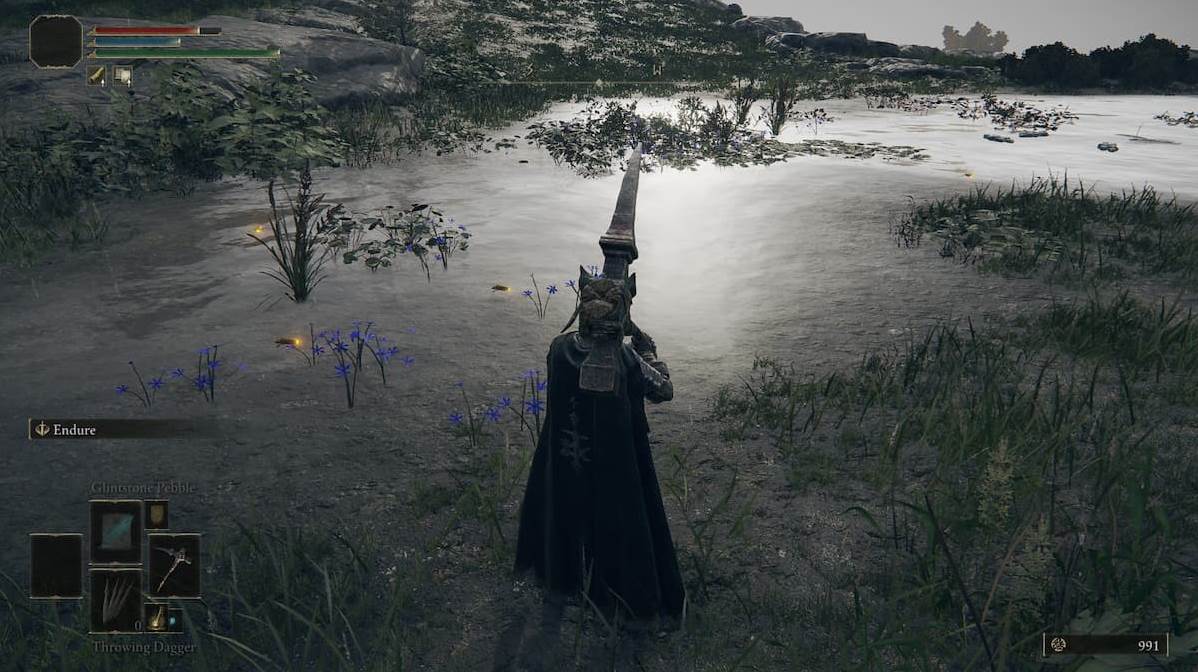 Where to Find Gold Firefly in Elden Ring?

Gold Fireflies can be found “near bodies of water close to Minor Erdtrees,” according to the detailed description in the book.

Even though there are a few places that fit this description, the one shown on the map above, in the Weeping Peninsula just north of the Tower of Return, should give you the best return on your investment. 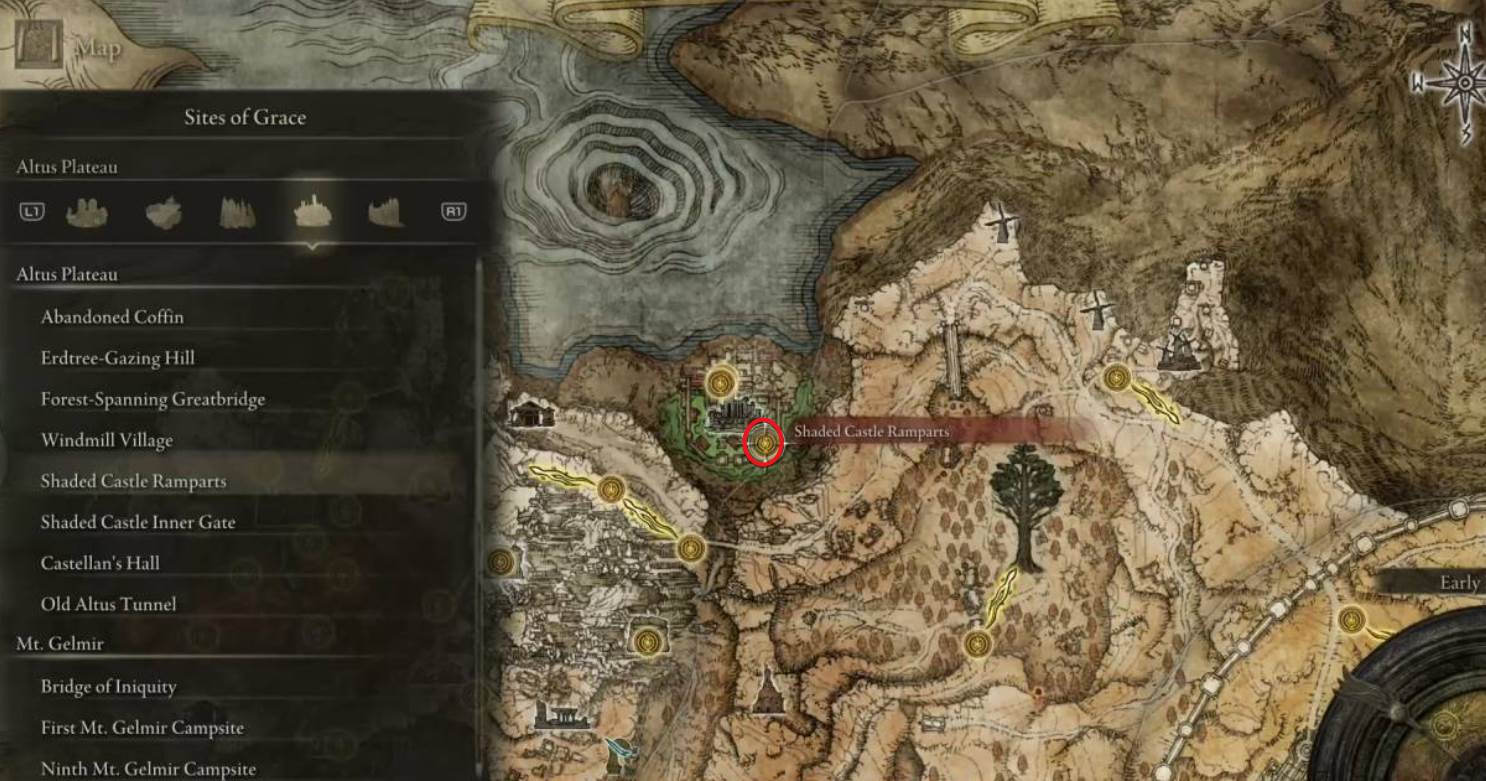 This pond is home to several octopus enemies, one of which is a large one. Be careful with your approach. If you don’t want to get into a fight, you can dash through Torrent. However, the enormous octopus isn’t as tough as it appears.

Using a two-handed heavy weapon and charging heavy attacks should break the weapon’s poise quickly, allowing you to take advantage of large windows of opportunity for critical strikes.

For a short period of time, your new Gold Fireflies can be used to craft Gold-Picked Fowl Feet, which increase the number of runes dropped by enemies.

For leveling up or making a large purchase, this is a great way to farm runes. You’ll need the Missionary’s Cookbook before you can start making them.

Well, that’s all we have here about where you can find Gold Firefly in Elden Ring. We hope this guide helped you. If you are playing Elden Ring, make sure to check out our guide on how to defeat The Ancestor Spirit Boss.