The open-world game genre has never seen anything like Elden Ring. Hidetaka Miyazaki has created the perfect game by incorporating every good detail from previous games. You can explore Elden Ring’s vast areas, caves, castles, and much more. One of the new features is Legacy Dungeons. To progress through these dungeons, you’ll need to defeat the dungeon’s bosses. One such not-so-easy boss is Red Wolf of Radagon.

Red Wolf of Radagon, is one of the bosses that appear before your fight with Rennala, Queen of the Full Moon. Everything you need to know about the boss and how to defeat it is provided in this section. 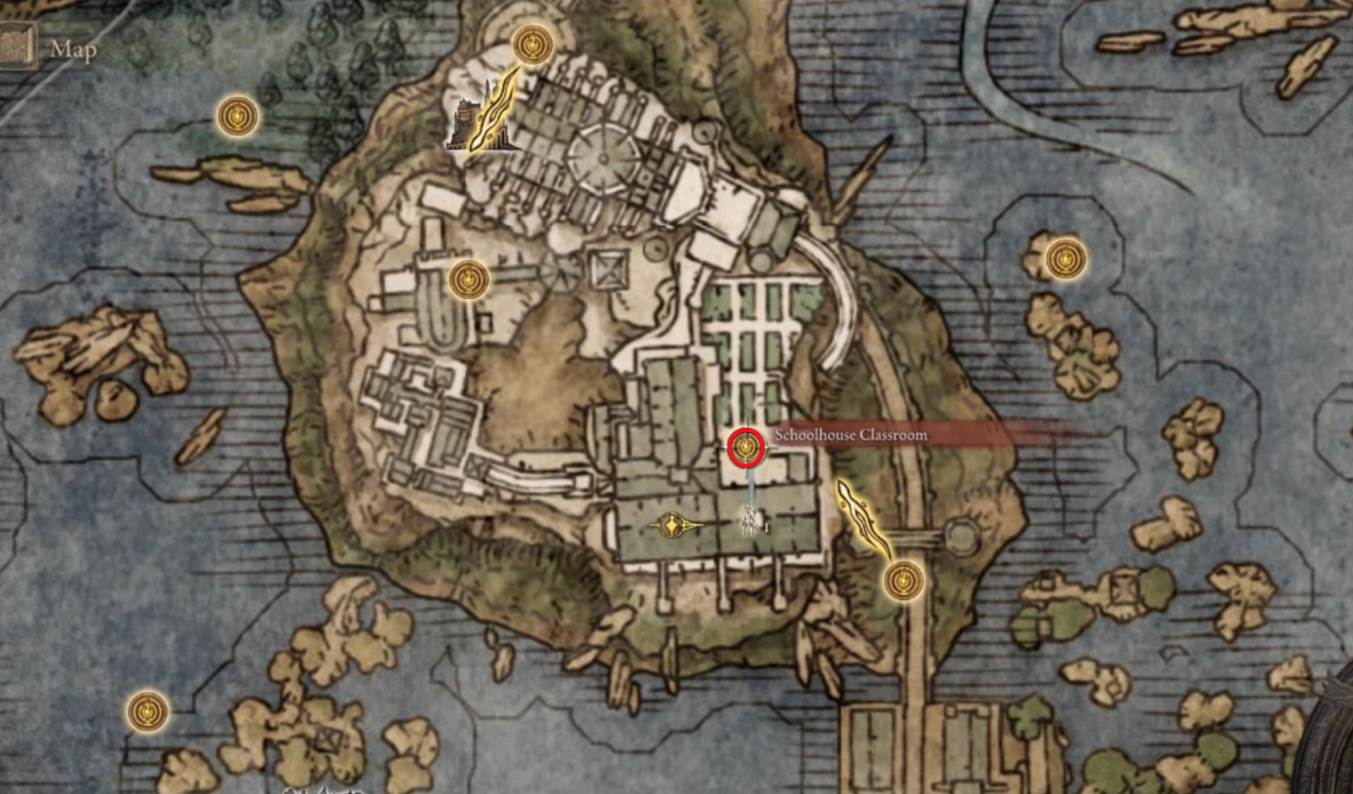 This boss appears in the Academy of Raya Lucaria, obstructing the path to Queen Rennala’s chambers. Defeating this boss is a requirement if you want to continue on to the Legacy Dungeon and face the Queen. 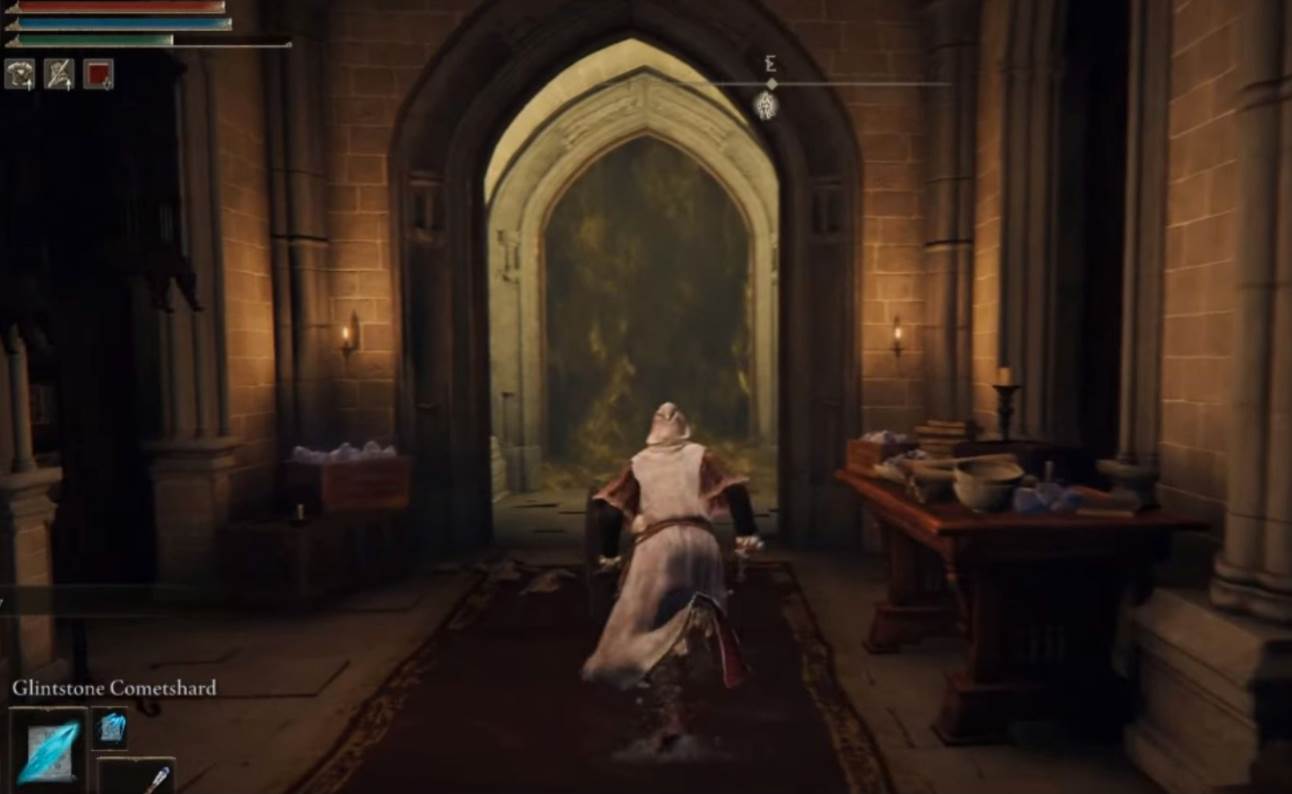 The Schoolhouse Classroom is Grace’s closest proximity to her boss. Online players and Spirit Ashes can be summoned to help you fight the boss, and defeating it will drop a Memory Stone that can increase the number of skills you have at one time.

The attacks used by the Red Wolf of Radagon are varied. Get used to the Energy Spikes because they are its most common method of attack. If you get sucked into its sword combo, you’ll lose a lot of health.

In the distance, the Red Wolf of Radagon reaches out to grab the player and bite him.

How to Counter: Dodging sideways.

Red Wolf attacks the player with a flaming sword that it conjures up in its mouth. When the boss attacks, he can strike multiple times and then leap back.

How to Counter: Sword attacks can be avoided by rolling backwards or dodging them sideways.

The sword-wielding boss leaps into the air and slams down on the player.

How to Counter: The only viable option is to swerve to the side and avoid a collision.

Three energy spikes are sent to the player’s location whenever Red Wolf is on the far side of the screen.

How to Counter: To avoid getting hurt by a spike, you’ll have to dodge it three times to the other side.

Suddenly, the Red Wolf leaps to his feet and fires a massive energy shard at the player.

How to Counter: As the shard is released, evade to any side.

Sorcery and Incantations can be used in a variety of ways in the fight, but the most common is to stay at a safe distance while avoiding its attacks. If you are interested to increase your Sorcery prowess, make to check out how you can complete Millicent’s Questline in Elden Ring.

You can use a bleed weapon as part of your melee strategy because blood does bleed. You can quickly deplete the boss’ health bar with a few hits from a good Katana like an upgraded Moonveil.

This fight can be joined by up to three online players, allowing everyone to keep shuffling aggro off the boss and getting multiple hits in at the same time to multiple players.

Due to its high jumps, the boss is able to close the distance in a matter of seconds. The Energy Spikes can also be used after an attack to back away and perform them.

The boss moves around the arena a lot, making it difficult to hit with a heavy weapon, but you can do a lot of damage with it. However, some of the attacks, such as the Sword Slam and Sword Combo, can deplete your stamina, which is not ideal.

In general, the ranged strategy is quite simple. Simply maintain a safe distance and cast as many spells as possible. You can summon a Spirit Ash, which is ideal for long-range classes, during the fight

Choosing between Lhutel the Headless or Banished Knight Engvall is an excellent choice. Cerulean Tears can be brought in larger quantities than Crimson Tears because you won’t have to deal with many attacks.

Be on the lookout for the boss’ Bite attack, as it can lunge at you from a long distance in the blink of an eye.

How To Defeat Red Wolf Of Radagon

The first step is to call in reinforcements using your Spirit Ashes. You won’t do much damage, but you’ll keep your opponent distracted long enough for you to launch a barrage of devastating combos in his direction. Having three wolves by your side should suffice, as they are known to attack bosses from a short distance away.

Fast and good at long range attacks, the Red Wolf of Radagon is a formidable foe. By staying as close as possible, you’ll be in a position to avoid its flame blade’s blows.

Attempt to identify when the animation’s first strike occurs: when the flame blade in its mouth is held aloft. This is your opportunity to avoid being caught by the ensuing attack, so don’t miss it. 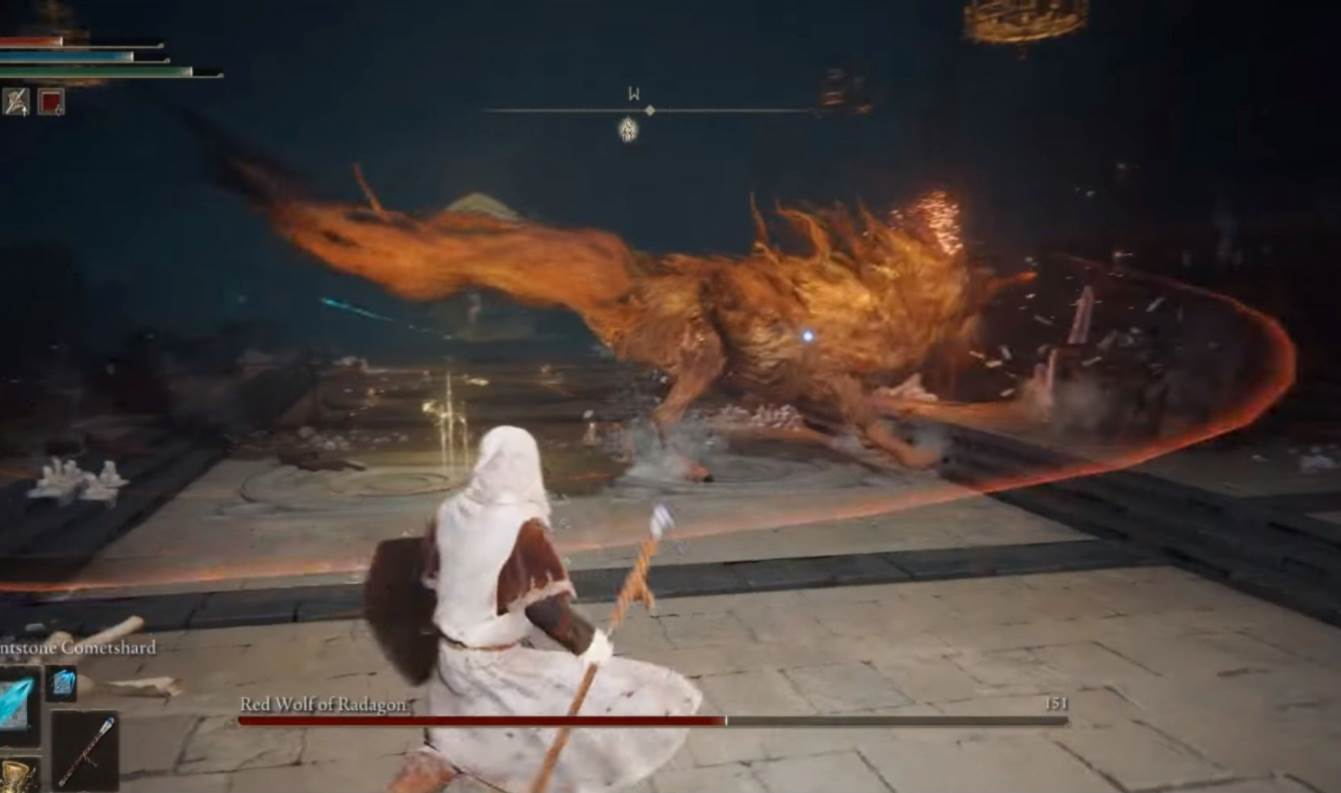 You’ll have the upper hand in the entire boss battle if you can consistently avoid this attack. These light darts, which can be easily avoided and do little harm, are a constant threat from the Wolf’s perspective. Keep an eye out for these attacks from a distance, as well.

You should use jump attacks and heavy attacks on the Red Wolf of Radagon as soon as he stops his offensive maneuvers. Make sure to keep a safe distance away from it in order to avoid any unexpected attacks.

While it may be scary to see how quickly the Wolf can move, it’s a simple Elden Ring boss that serves only to get you ready for the next one, Rennala.

Once you defeat the Red Wolf of Radagon, you will get a Memory Stone, which will allow you to learn more spells, as well as 14,000 Runes that will be extremely useful when it comes to boosting your character’s level.

Where to Go After You Defeat the Red Wolf of Radagon? 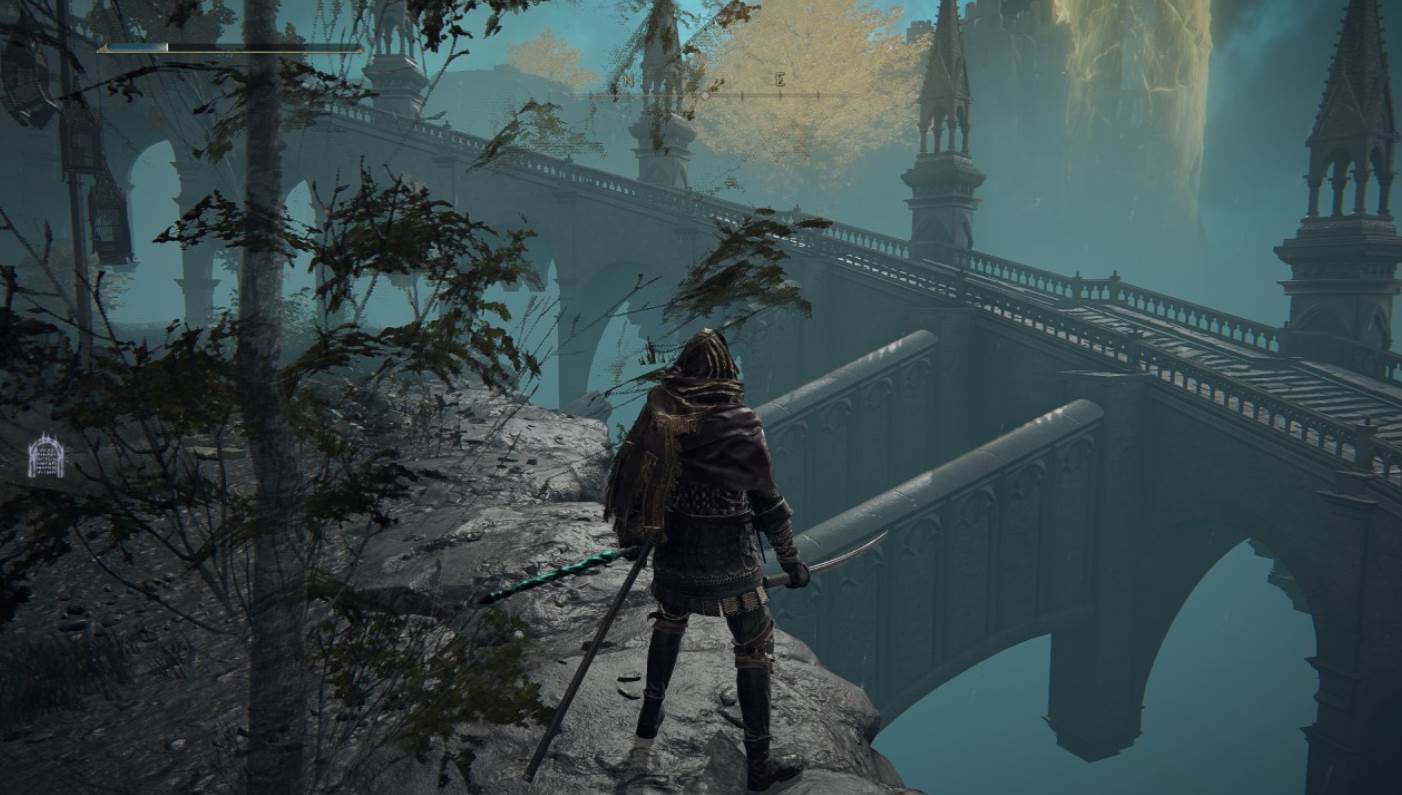 Once you’ve defeated the Red Wolf of Radagon, you’ll be rewarded with a memory stone and be able to proceed to the next area. It can be a little difficult to understand this area for some people.

However, you have to clear an entire wing of school once the fight is over in order to get to the Shard Bearer. After exiting the Debate Hall, you’ll find yourself in the main courtyard.

On your left, you’ll see a stairwell that leads to a locked door on the other side of the room. As you can see to the right, part of the courtyard has collapsed, leaving only a staircase that is suspended in midair.

There is a support for the staircase that connects it to the mainland on your right as you walk through the courtyard. To access the stairwell, you must first cross the supports and then jump over the railing.

Once you’re on the staircase, you’ll be pelted with metal boulders that will try to crush you. Once you reach the top of the stairs, you’ll encounter a hard-to-kill knight. You don’t need to kill him, but he blocks the elevator you need to take.

The Glintstone Scarab Helmet can be found by returning to this area with the knight. To reach the Shard Bearer of Raya Lucaria Academy, you must defeat the knight and then either run past him or kill him. Once you’ve done this, you can take the elevator to the top.

Well, that’s all we have here about how you can defeat the Red Wolf of Radagon in Elden Ring. We hope this guide helped you. You can also check out our Map Size Comparison of Elden Ring.