Elden Ring is filled with surprises, making it one of the best games of the year. Similarly, there is a touch challenge that you need to complete. It is the Mountaintops of the Giants. Interestingly, being the second-last quest to completing the game, Mountaintops of Giants is also one of the most difficult ones.

Content Overview ▼
1. How to Complete Mountaintops of the Giants in Elden Ring?
1.1. Make Your Way Up the Mountains
1.2. Avoid the Dragon and Reach Giants’ Gravepost
1.3. Kill the Fire Giant
1.4. Reach the Forge of the Giants

How to Complete Mountaintops of the Giants in Elden Ring?

We’re going to walk you through the Mountaintops of the Giants in this guide. This is the area to the north of Leyndell, Royal Capital. We’ll show you how to get to the Forge of the Giants by traversing the snowy region. As always, we’ll lay out the simplest path to achieving your goals. So, let’s get started.

Make Your Way Up the Mountains 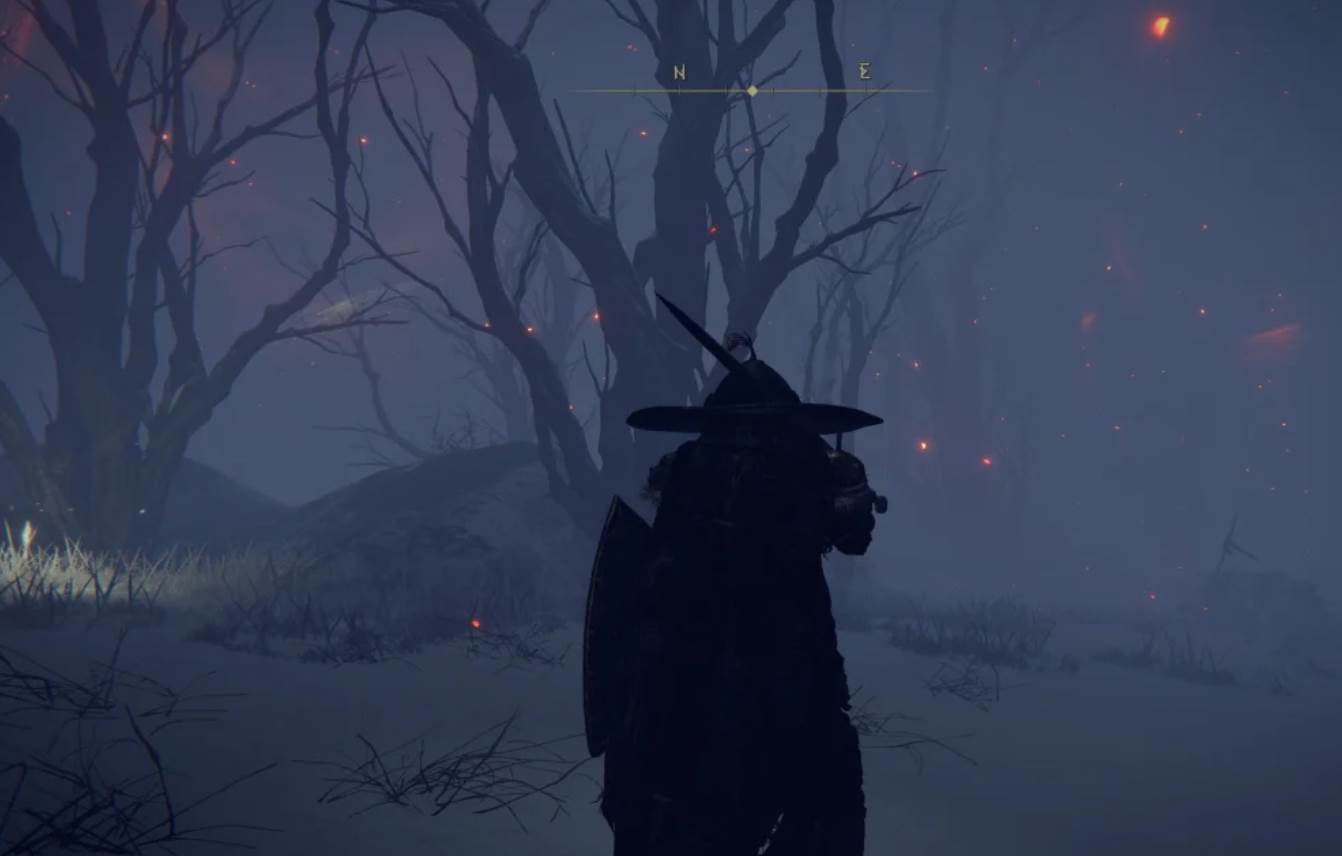 The Forbidden Lands Site of Grace will be directly in front of you when you come from Leyndell. The linear route up Mount Torrent in this area is the fastest way to get around.

In spite of how it may appear, the Grand Lift of Rold can be found on a very direct path through the city. After rushing past the boss, you’ll find a tree in the far right of the snowy area that you can use to get to the next area. 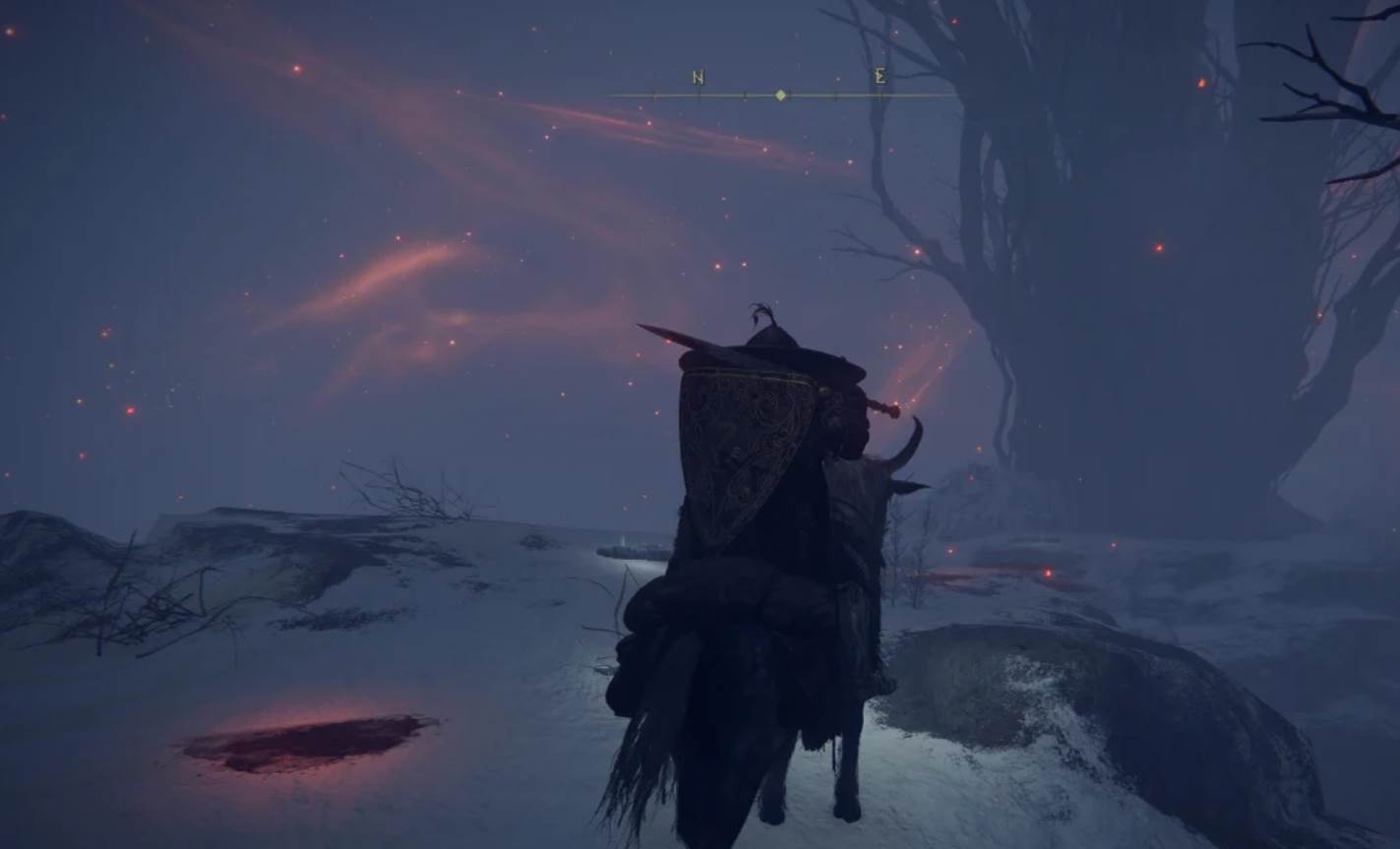 Jump across, then back across again. The Golden Seed (See Also: Elden Ring: All Golden Seed Locations) can be found on your right as you make your way up the Grand Lift of Rold. 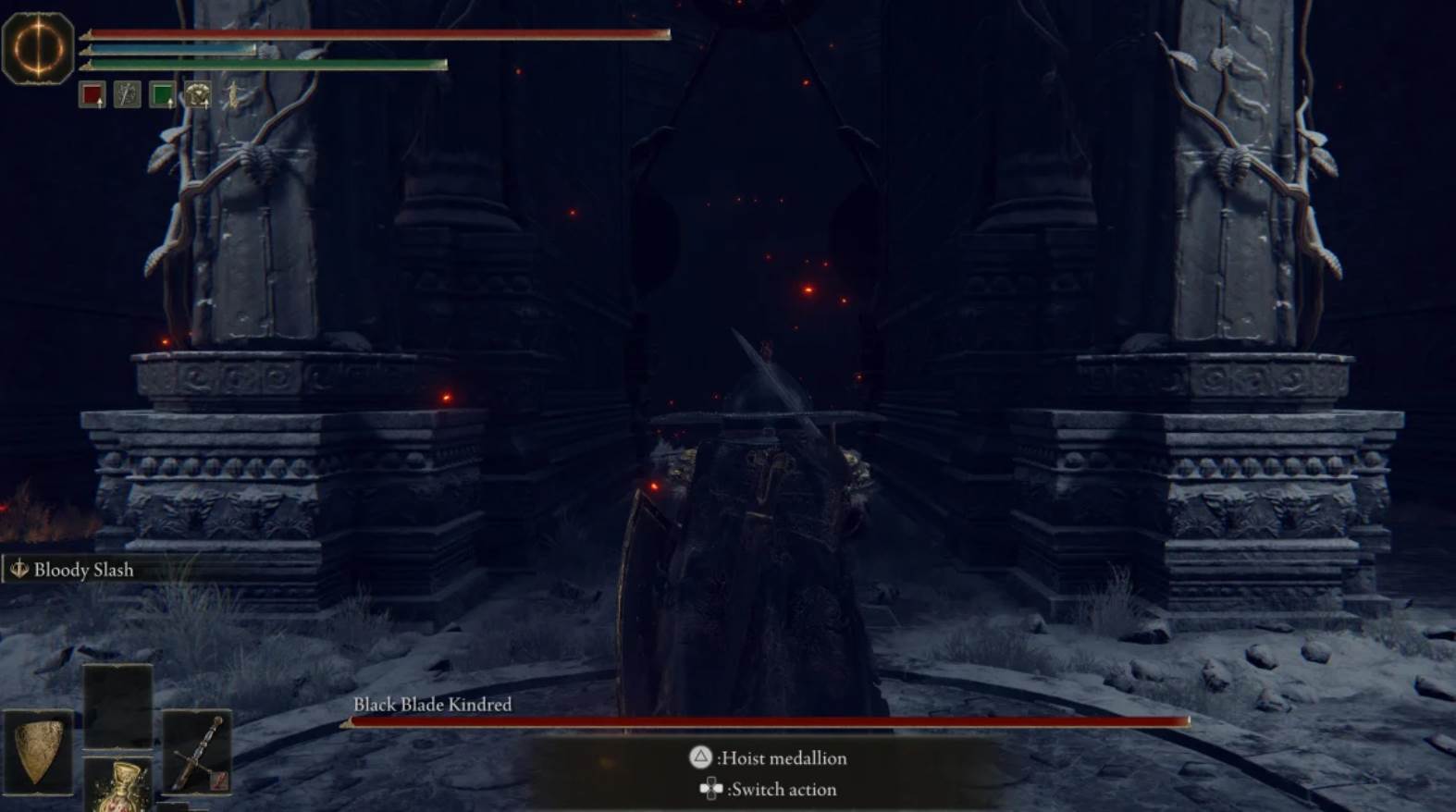 There is an optional boss fight against the Black Blade Kindred at the lift’s entrance, but you are free to skip it and continue on your way. Select the Hoist Medallion option by approaching the two statues in the Grand Lift of Rold’s center. In a cutscene, you’ll be escorted to the top of the mountain. 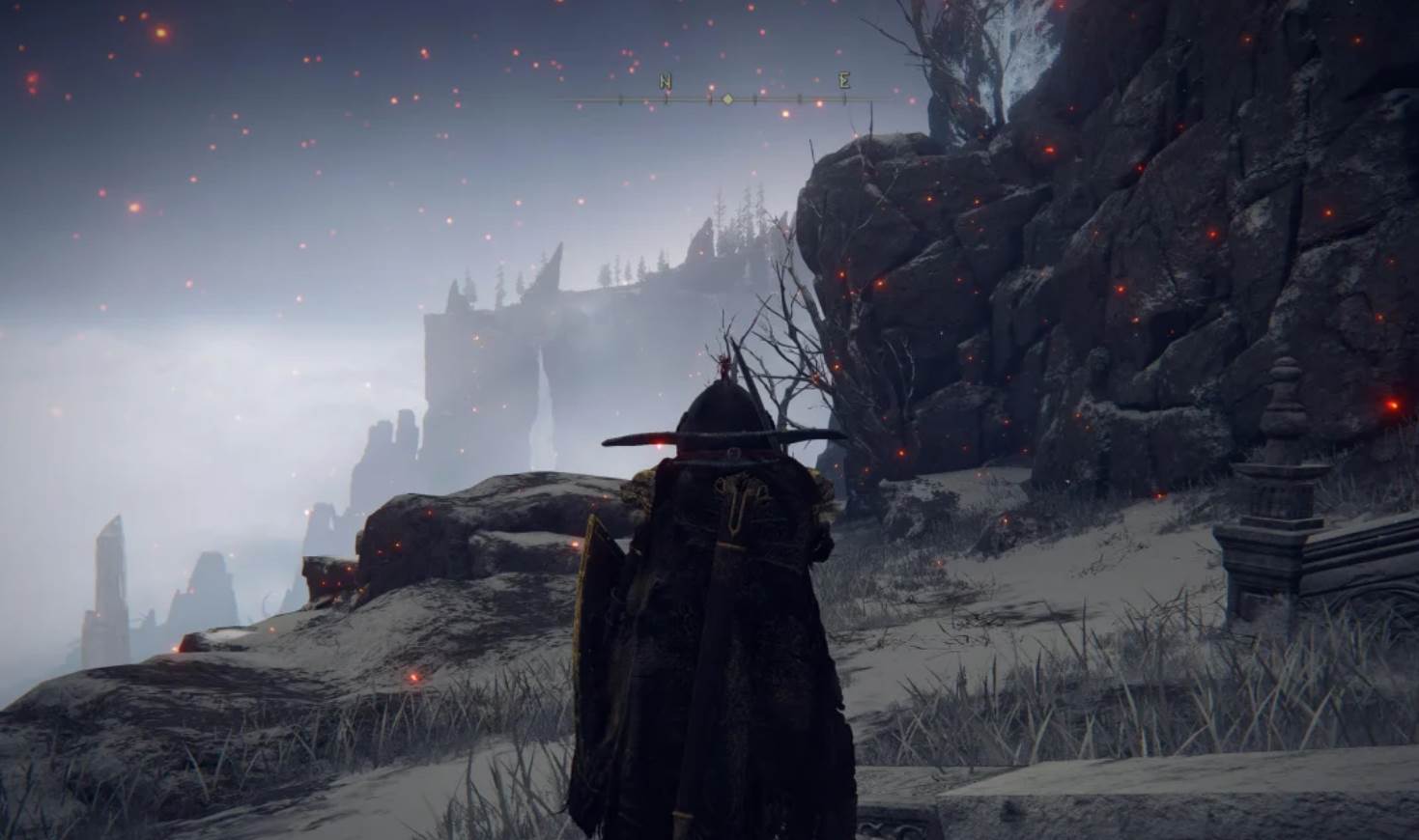 Zamor Ruins, the Site of Grace, can be found by following the only path that is open to you. The Mountaintops of the Giants, West map can be obtained here if you need to take a break.

There are some ruins in front of the Site of Grace that can be explored if you wish. Put your back to the Site of Grace and look southeast on the mainline path. You must follow the path that ascends to the left of the ruins.

To get through the cliffs, the path will naturally lead to a gap in the rock. Drop into a vast area filled with hostile creatures, with only a narrow path connecting you to the mountains beyond. On the other side of that hurdle lies progress. 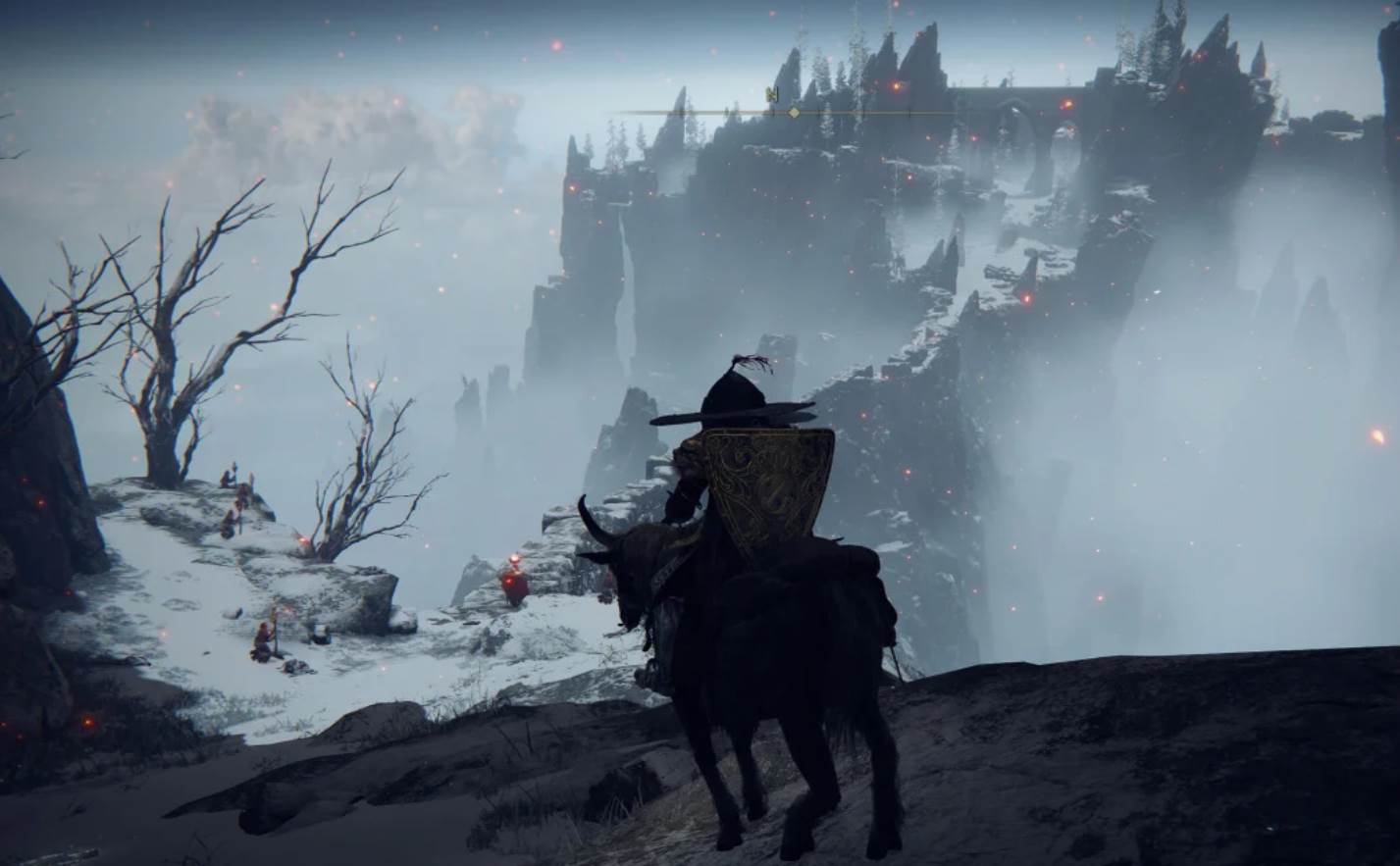 Jump onto the narrow bridge and begin your journey across the chasm. There will be a giant archer waiting for you on the other side as you get closer. Avoid these by using the bridge’s crevices and pathways. As for the other side, go ahead and slay that thing! The next Site of Grace will be found after you cross some rubble.

We’ll head up the path ahead of us to get to the top of the cliffs on your right, which we’ll do by crossing a frozen river before the path ends. If you see a giant walking in front of you, you’ve arrived at the correct location. 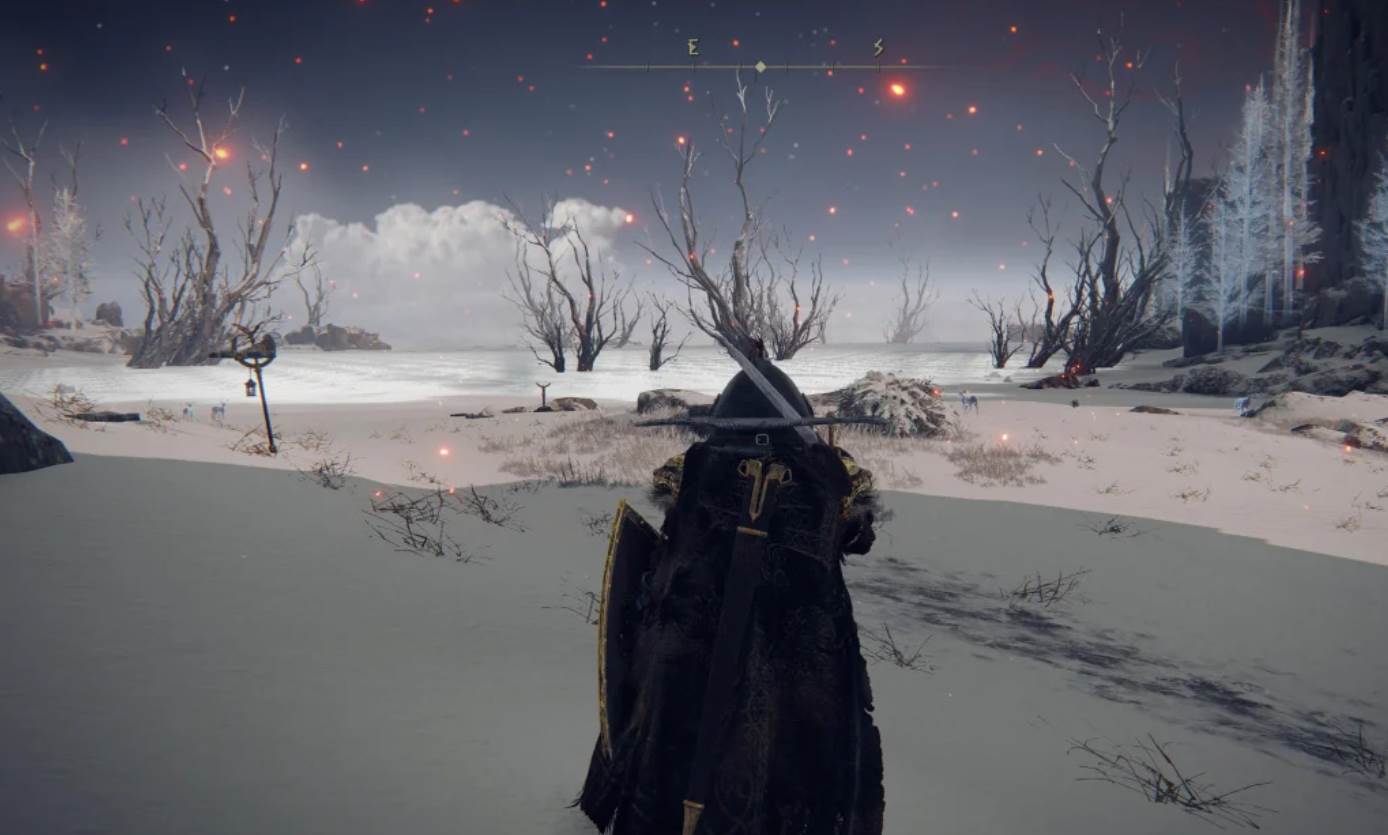 A vast frozen lake, now under the control of a dragon, awaits up ahead. It’s up to you whether you want to fight it or follow the cliff edge all the way to its end to find the main path. Keep your eyes on the right side of the road and you’ll get there eventually on Torrent. Go to the First Church of Marika, located to your left, for a handy Site of Grace and a sacred tear.

A small enemy settlement can be found on the cliff to your left, and it will require your passage. Fortunately, there is a Site of Grace just ahead of it. Since stopping at the castle isn’t necessary, make haste along the path. 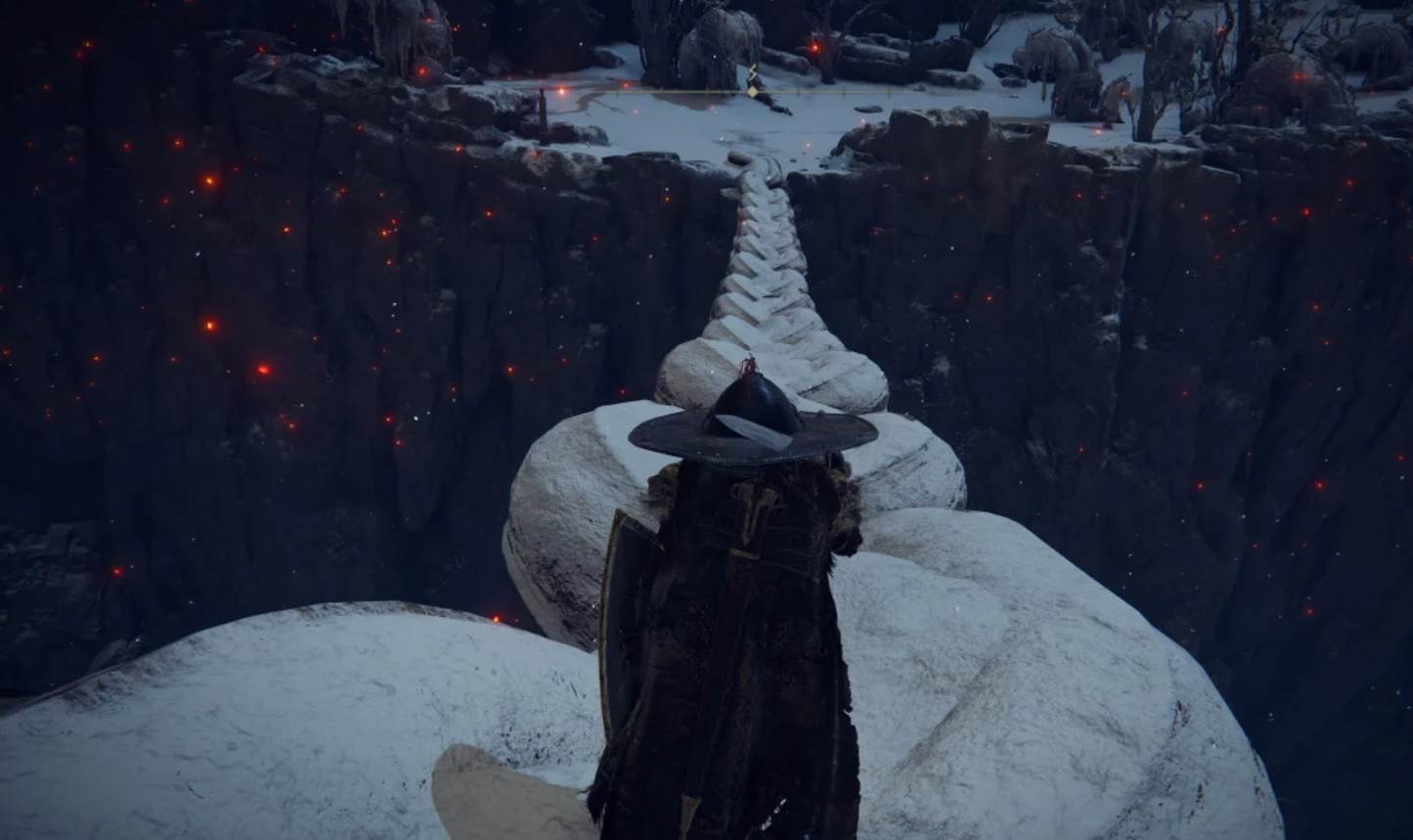 Otherwise, you’ll be forced to cross a massive iron chain. If you can accomplish this, you will arrive at the Site of Grace known as the Giants’ Gravepost.

One of the most important parts of completing Mountaintops of the Giants is to kill the Fire Giant. For this, you have to climb the mountain by passing through the frozen and still-alive giants. Another Site of Grace should be visible as you near the summit.

The Fire Giant boss battle will be our primary checkpoint at this location. Head to your left and you’ll see a chain that connects the area you’re currently in to the boss arena. Just get across that line, and get ready to face the Fire Giant.

Reach the Forge of the Giants

Once the Fire Giant has been defeated, you can move on to the Forge of the Giants, the final location in this area. 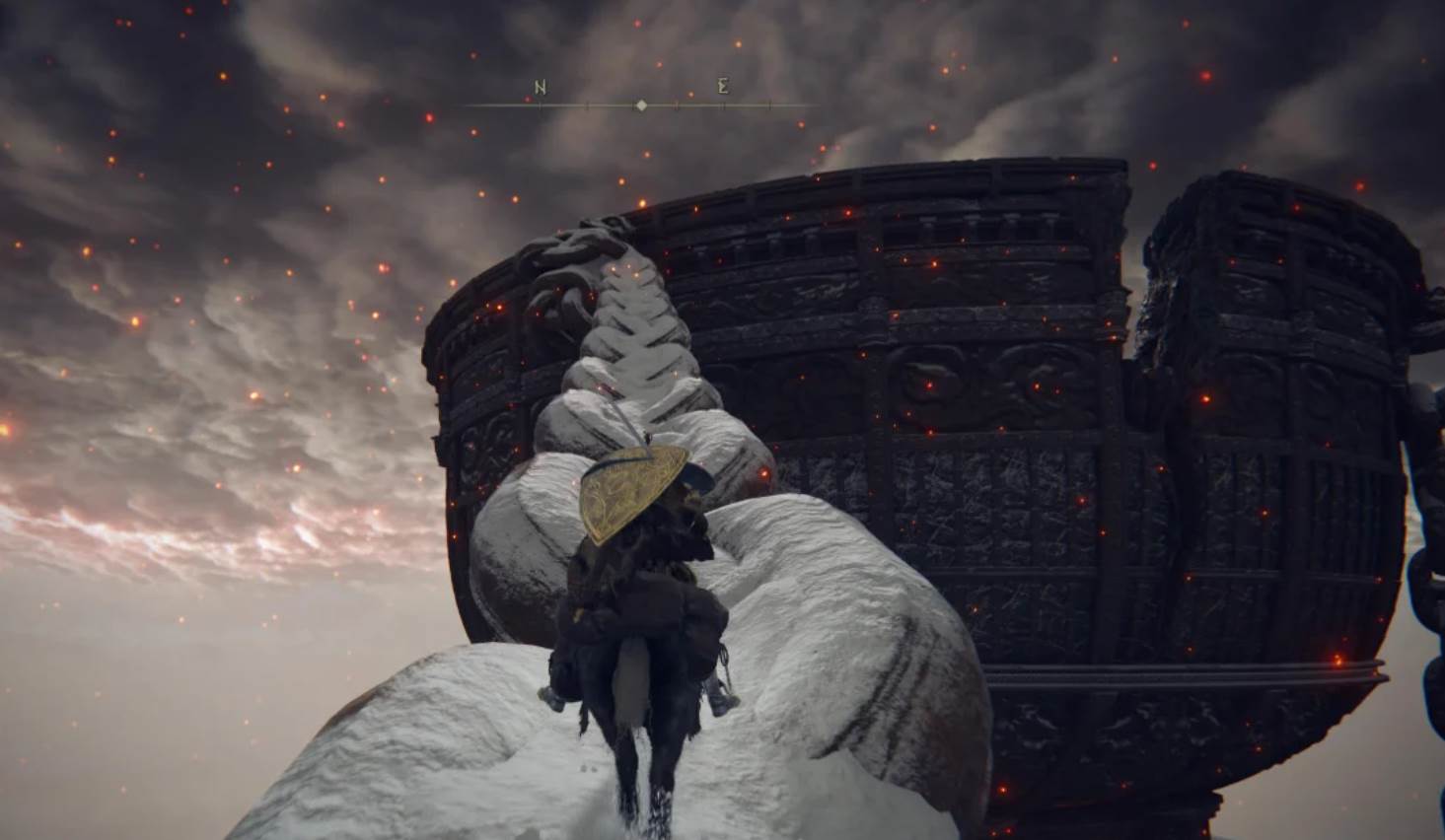 To get to the forge, climb the hill and then follow the chain. Once you’re at the top, run along the left side of the mountain.

You must rest at the Site of Grace at the end of the path. Runes have been spent, so select the option to talk to Melina. 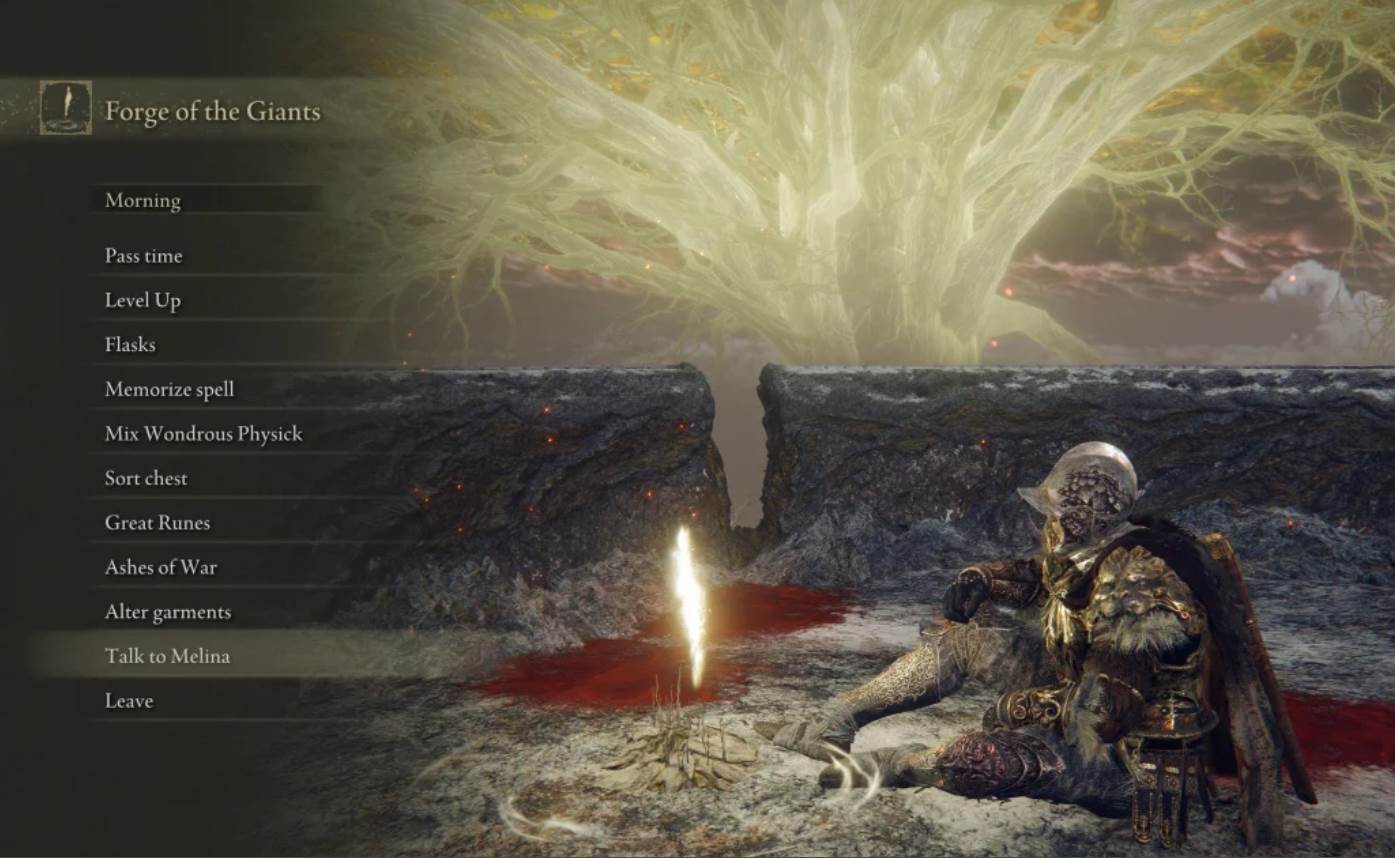 Melina will ask you if you’re willing to commit a “cardinal sin” in a new conversation. You must select the “I’m ready” option in order to proceed. You’ll be in Crumbling Farum Azula the next time you take control of the character.

Well, that’s all we have here about how you can complete the Mountaintops of the Giants in Elden Ring. We hope this guide helped you.