In Dying Light 2, there’s already a ton of loot to be had. Every corner of Villedor has something for intrepid explorers to find, from valuables to weapons, crafting materials, and gear. With a PK-themed set, the new Authority Pack DLC adds to the glut of loot.

The first part of the trilogy, which will be released in three parts, is now available for free. The Intimidating Jacket, Intimidating Cargo Pants, and Intimidating High-tops are included in this set. 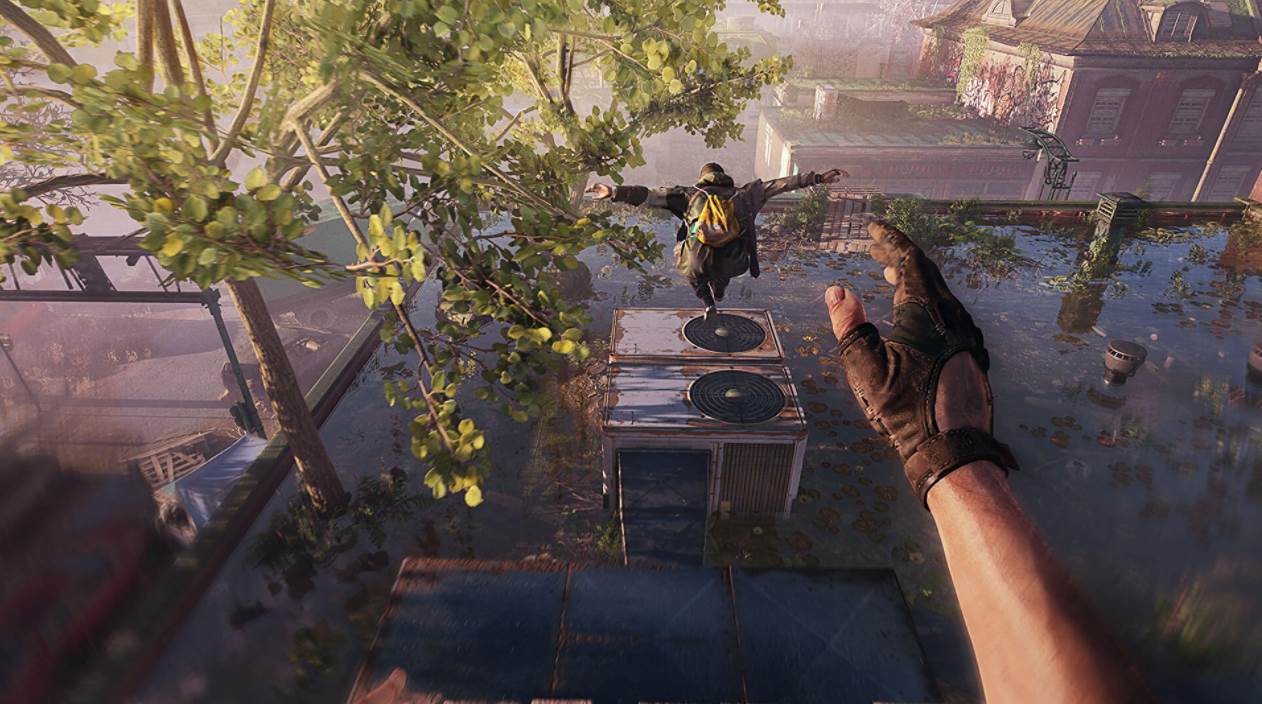 By visiting the Dying Light 2 game hub or store page on your preferred platform, you can get the free DLC pack. Two more parts are expected this week, according to Techland.

Finally, on February 18, the two-handed Authority hammer weapon will be released.

The Authority pack is just the start of Techland’s Dying Light 2 5-year plan. The Ronin DLC will be released soon, and the developer has already released a roadmap of what fans can expect to see in the coming months.

In March, the first set of new challenges will be released, followed by events in April, more challenges in May, and the first story DLC in June.

In the months after that, new enemies, weapons, and story elements will be added. While it is unlikely that fans will need 500 hours to see everything Dying Light 2 has to offer this close to release, it is possible that this will be the case in 2027. If Techland has anything to say about it, that is.

Dying Light 2 is now available on PC, PlayStation 4, PlayStation 5, Xbox One, and Series X|S. If you need some help navigating the dangerous streets and rooftops of Old Villedor and the Central Loop, check out our Dying Light 2 guides, which include tips, tricks, and walkthroughs to keep you alive.

Well, that’s all we have here about Dying Light 2 authority pack DLC. We hope this helped you.