In the PC gaming community, the Diablo series is revered, which is why Diablo Immortal is often dismissed as a joke. Sure, there are still dungeons and loot to be found, but this new release is aimed squarely at the mobile market. Is this to say that Diablo Immortal will not be released for Nintendo Switch or PC? So, when is the game supposed to be released? 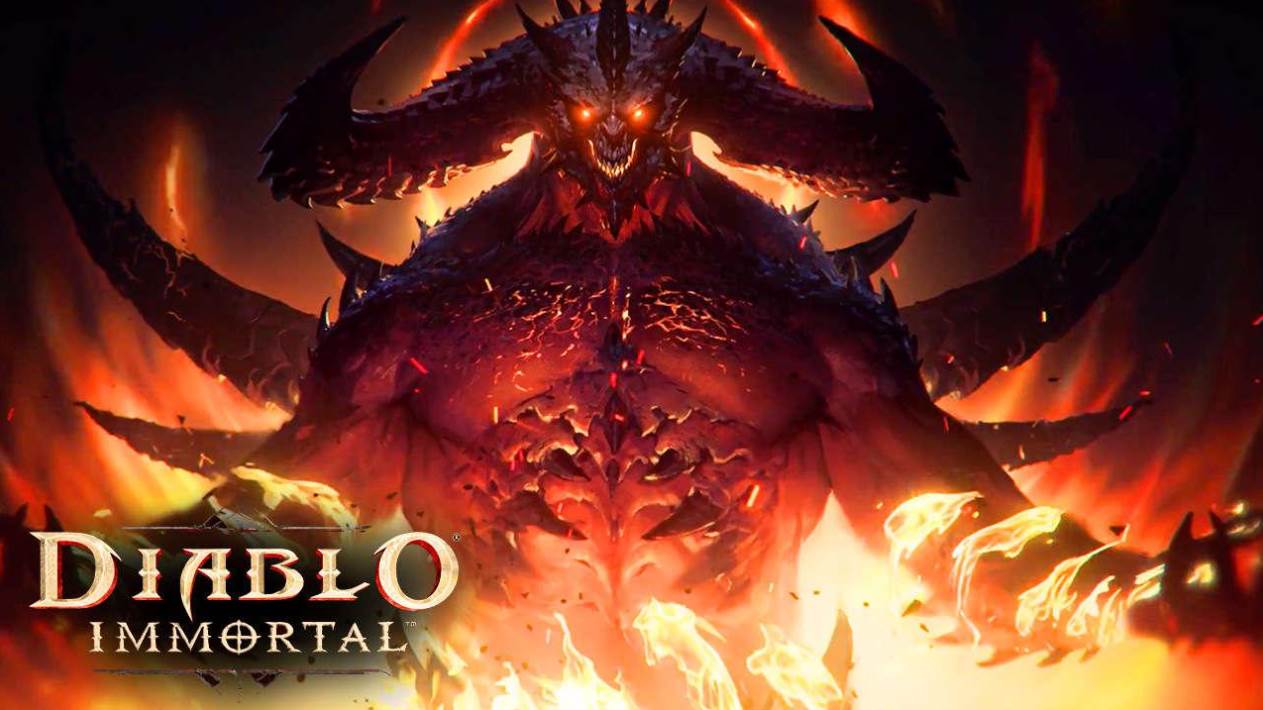 A firm release date for Diablo Immortal has yet to be announced. However, according to Blizzard’s developers, the game will still be released in the first half of 2022.

Diablo Immortal is undergoing a closed beta test at the moment. The team most recently hosted the Dawn of Damnation event in November, as you can read more about on the Blizzard website. However, development is still ongoing, and no specific launch date has been announced as of yet.

Is Diablo Immortal Coming to PC and Nintendo Switch?

Blizzard’s Diablo Immortal was created specifically for mobile devices, including Android and iOS. There are no plans to release the game on PC or Nintendo Switch, though PC players could probably run it using Android emulators.

We’re inclined to never say never when it comes to PC game ports. Games migrate from console to PC on a regular basis, even if it takes years. Furthermore, given Blizzard’s close ties to the PC community, Immortal could easily cross over.

It will not, however, be available on Switch at launch. According to the lead designer, it may not even have full controller support at launch.

Diablo Immortal has only been confirmed for iOS and Android mobile devices by Blizzard, so a PC or Switch release is highly unlikely. Even if it is possible, it may take years for those platforms to be considered. Because Blizzard hasn’t given the game a firm release date, it’s safe to assume it’ll be a mobile-only title.

Well, that’s all we have here about the release date of Diablo on Android, iOS, PC, and Nintendo Switch. We hope this guide helped you.