There’s something about TV shows that any movie cannot replace. It’s the comfort of knowing that you can watch an episode (or five) anytime you want, and with TV shows spanning multiple genres, there’s definitely something for everyone. If you’re looking to curl up on the couch and binge-watch some classic TV shows before the year ends, we’ve got you covered.

In this article, we’ve listed eight timeless TV shows that are available on major streaming services, such as Netflix, Hulu, Sling TV, HBO Max, and more. Let’s dive into them!

Breaking Bad is one of the most popular TV shows of all time. The show follows Walter White, a high school chemistry teacher who turns to cooking meth after he’s diagnosed with cancer. The show is full of twists and turns that’ll keep you on the edge of your seat, and the best part is, you never know what’s going to happen next. While it’s a slow-burn series, the payoff is definitely worth it. Trust us when we tell you that there are no boring or dead scenes in this series.

How I Met Your Mother

How I Met Your Mother is a sitcom with nine seasons. The show revolves around Ted Mosby and his close group of friends in New York City, as he tells them the story of how he met the mother of his children. The series is incredibly heartwarming and will make you laugh out loud. It’s the perfect show to watch when you’re in need of a pick-me-up as they navigate through friendships, heartbreaks, and everything in between.

Friends is one of the most iconic sitcoms you cannot miss. The show follows a group of six friends in their 20s and 30s who live in New York City. The series tackles everything from love and relationships to careers and friendships. If you’re looking for a feel-good show that will make you laugh out loud, this is the one for you.

Based on a George R.R. Martin book series, A Song of Ice and Fire, Game of Thrones is a fantasy drama that aired for eight seasons. The series follows the story of nine noble families who are vying for control of the fictional Seven Kingdoms of Westeros. The series is full of action, drama, and love. It’s a must-watch for anyone who loves epic fantasy series.

Sex and the City

Sex and the City is a romantic comedy that has six seasons. The iconic series tackles the story of four women in New York City as they navigate their way through love and relationships. Being incredibly funny and relatable, it will definitely make you laugh out loud. It’s the perfect show to watch when you’re in need of some girl time.

The Fresh Prince of Bel-Air

The Fresh Prince of Bel-Air is a sitcom that aired for six seasons. The series is about a street-smart teenager from Philadelphia who is sent to live with his wealthy relatives in Bel-Air, California. The series is full of humor and heart, making it one of the best shows to watch when you want to relax and have a good time.

Modern Family is a mockumentary sitcom that will keep you entertained with its 11 seasons. The show circles around the lives of three families who are interrelated through marriage. The series is incredibly funny and relatable, and it will definitely make you laugh out loud. It’s the perfect show to watch when you need a good laugh.

The Office is a mockumentary-style sitcom that aired on NBC for nine seasons. The show is set at the Scranton, PA branch of the fictitious Dunder Mifflin paper company and follows the everyday lives of its employees. The series is incredibly funny and will have you hooked from the first episode. It’s honestly one of the best series to watch if you’re working in corporate.

Now that you have a list of some of the best classic TV series, make sure to give them a go before the year ends. They’ll definitely keep you entertained and hooked for hours on end. And, if you’re looking for more recommendations, be sure to check out our blog for more great TV show suggestions. Happy watching! 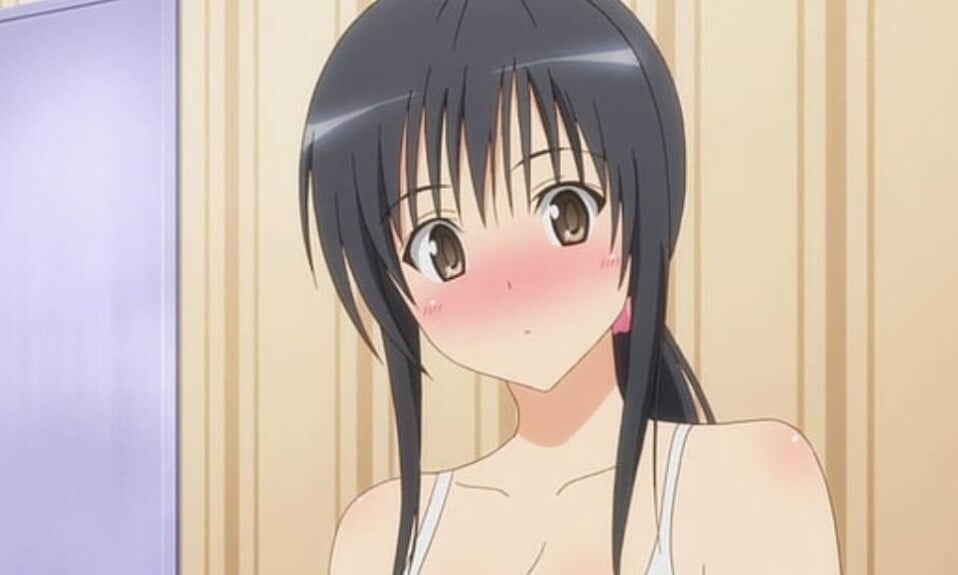