Battlefield 2042 features large-scale online multiplayer battles, as fans have come to expect. Is it, however, possible to play the new Battlefield game without access to the internet? Is Battlefield 2042 playable offline? For PS5, PS4, Xbox Series X, Series S, Xbox One, and PC, here’s everything you need to know about BF 2042 offline support. 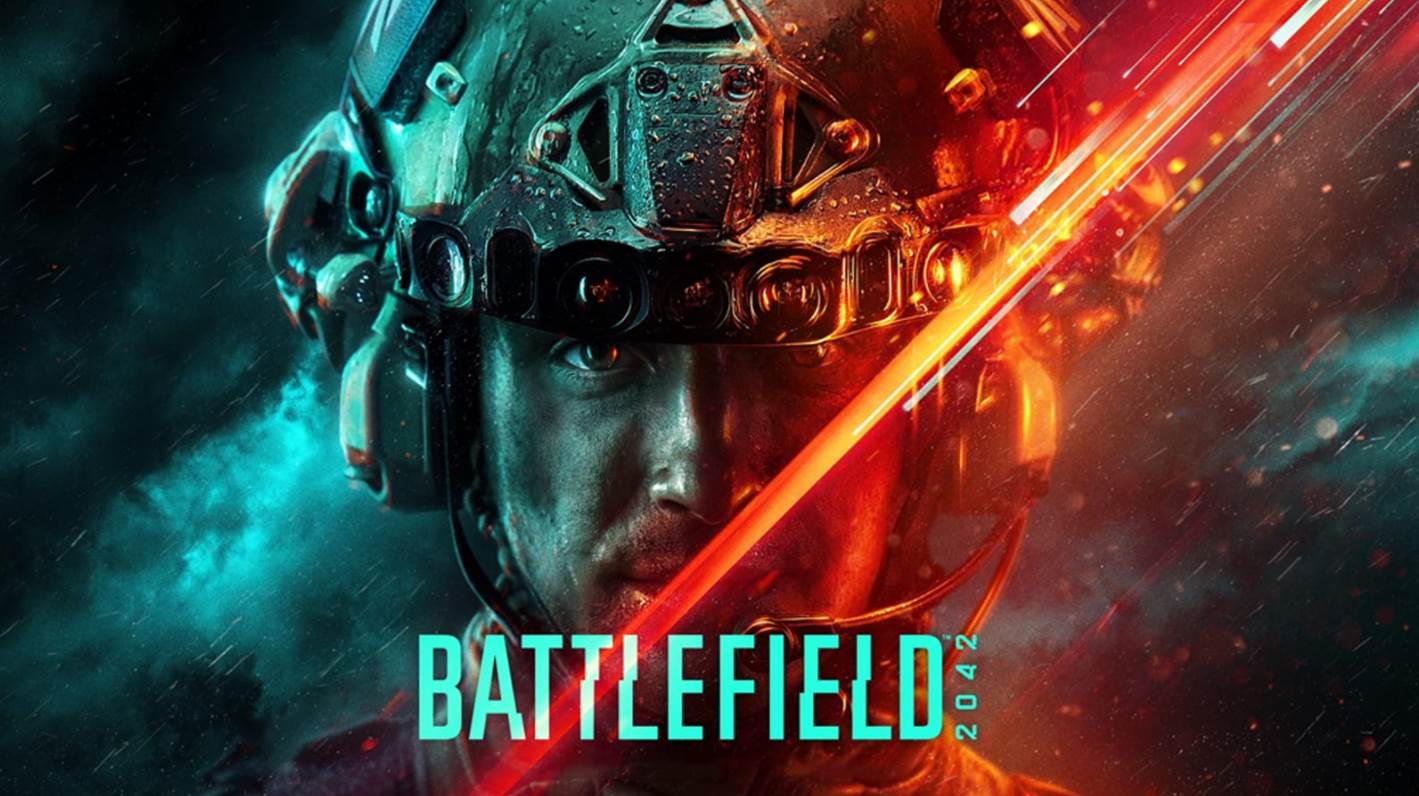 Is Battlefield 2042 an Always-Online Game or Playable Offline?

Battlefield 2042 can be played solo against bots if you have an active internet connection. Multiplayer matches against A.I. (CPU) opponents are available, serving as a form of BF 2042 single-player mode.

Is There a Battlefield 2042 Single-Player Story Campaign?

While Battlefield 2042 can be played solo against online bots, no single-player campaign mode is available. Unlike previous installments in the series, BF 2042 does not include an offline story mode.

The newest Battlefield game is a service game, which means it requires a constant internet connection to play.

EA and DICE will release BF 2042 updates, patches, and hotfixes on a regular basis, resulting in a constantly changing experience. As a result, in order to play the military FPS in any capacity, users must always be online.

Unfortunately, users will not be able to play Battlefield 2042 offline in the near future. The game’s DLC roadmap makes no mention of any plans for an offline mode, whether it’s a solo story campaign or bot support for practice matches. While this is disappointing, it isn’t unusual for games as a service (GaaS) titles.

Well, that’s all we have here about can you play Battlefield 2042 offline. We hope this guide helped you.