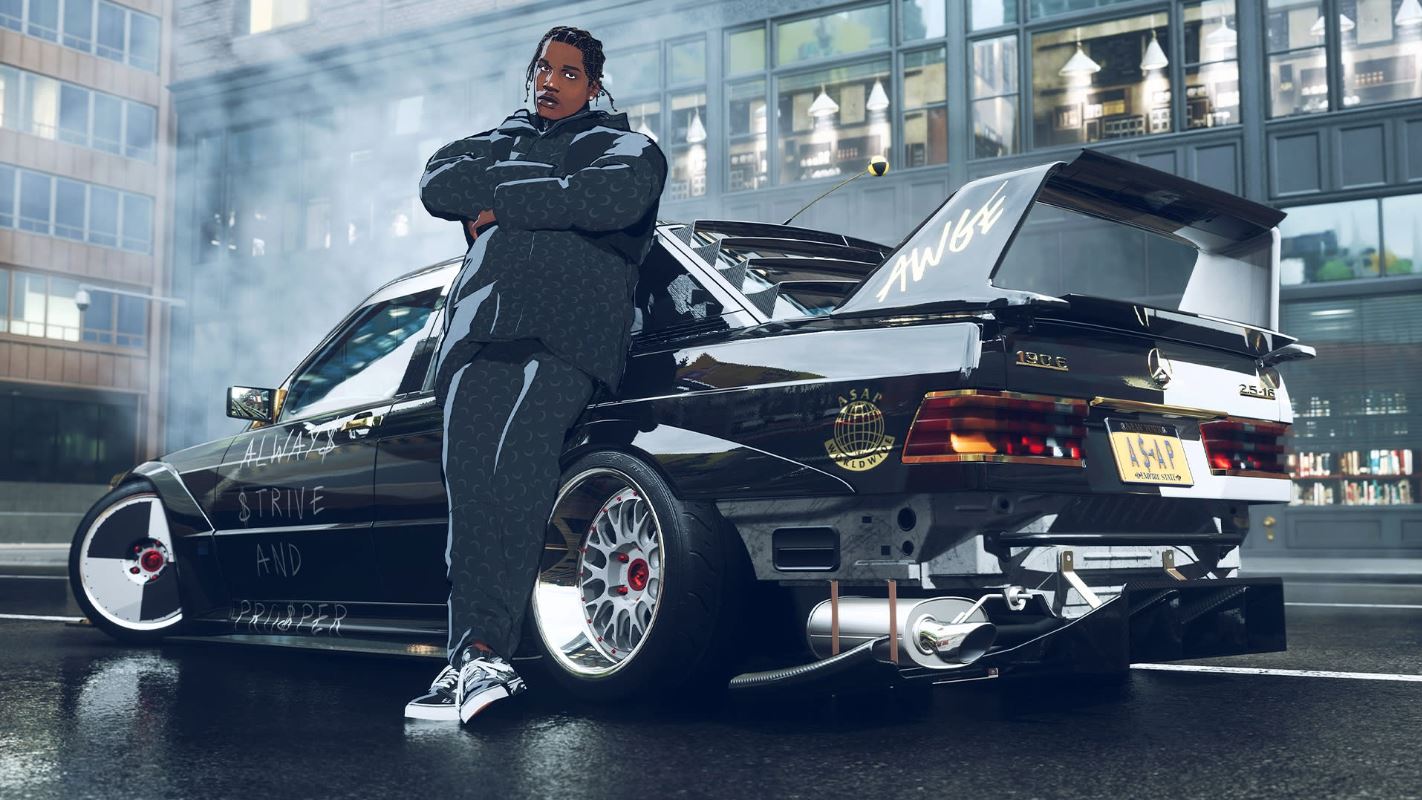 In Need for Speed Unbound, you will not be able to take on the role of A$AP Rocky. However, in the Takeover Scene PVE co-op mode, A$AP Rocky is included as a team commander. He is the leader who will help you and the other players accomplish your goal of controlling Lakeshore City.

According to the Need for Speed team, “You see out here, street style is everything.” this describes the Takeover events perfectly. Take over neighborhoods, show off your abilities to Lakeshore’s most fashionable street racers, and break valuables by pulling massive drifts. In this situation, style is more important than speed, but both are acceptable. Congratulations, you’ve just earned Rocky’s approval. And we have no doubt that you will fill Rocky with pride. We can’t wait to see the many examples of chic behavior you’ll share on social media.

We realize that you may be unhappy that you cannot assume the role of popular rap artist A$AP Rocky in Need for Speed Unbound, but rest assured that you will still be able to appreciate his talents in a number of other ways. Listed below are his accomplishments to date:

Well, that’s all we have here about whether you can play as A$AP Rocky in Need for Speed Unbound. We hope this guide helped you. If you liked this, make sure to check out What Does N00b Mean?