Despite being version exclusives, Pokémon fans wonder if Palkia and Dialga can be found in Pokémon Brilliant Diamond and Shining Pearl, respectively. This wasn’t possible in the original games, of course. Even so, given that these are remakes, one might assume that both legendaries were included. Below, we’ll look at whether Dialga in Shining Pearl or Palkia in Brilliant Diamond can be caught. 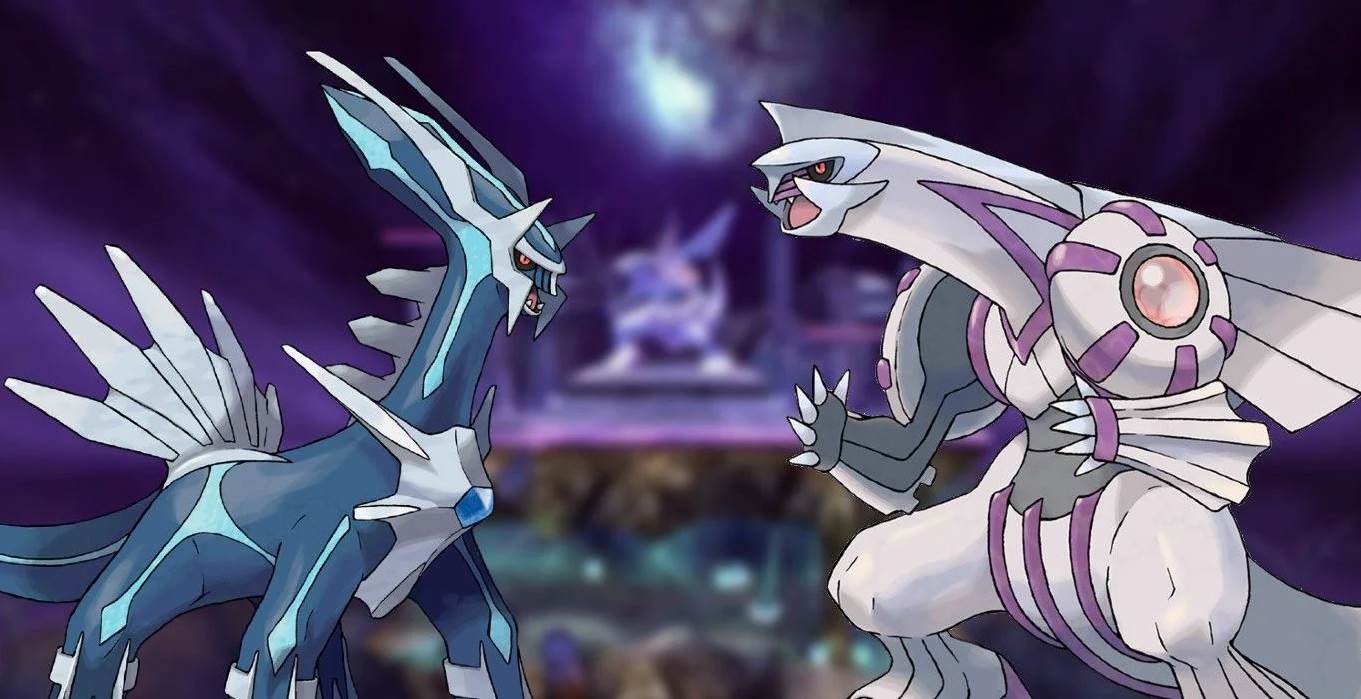 Can You Catch Palkia in Pokémon Brilliant Diamond or Get Dialga in Shining Pearl?

It’s possible that the developers will release DLC for both games that will allow players to catch both legendaries. Alternatively, they could be added as a mystery gift as a result of an event.

Over the last few generations, this has happened quite frequently. We wouldn’t be surprised if Dialga and Palkia appeared in a shiny or unique form in the near future.

Fortunately, there is still a way to ensure that the legendary players are not marked as seen in their version of the game, which is a requirement for obtaining the National Dex. To do so, follow these steps:

Here’s a detailed guide on How to Unlock the National Pokédex in Pokémon Brilliant Diamond and Shining Pearl. Do check it out.

Fortunately, this is all that is required of players in order for the Pokémon to be counted as seen.

The Legendary Pokémon from other games, unlike Dialga and Palkia, are relatively easy to find and catch in Brilliant Diamond and Shining Pearl.

Once players have completed the National Dex, they can go to Ramanas Park to unlock encounters with a variety of iconic Pokemon.

Well, that’s all we have here about whether you can catch Palkia in Pokémon Brilliant Diamond or Get Dialga in Shining Pearl or not. We hope this guide helped you. 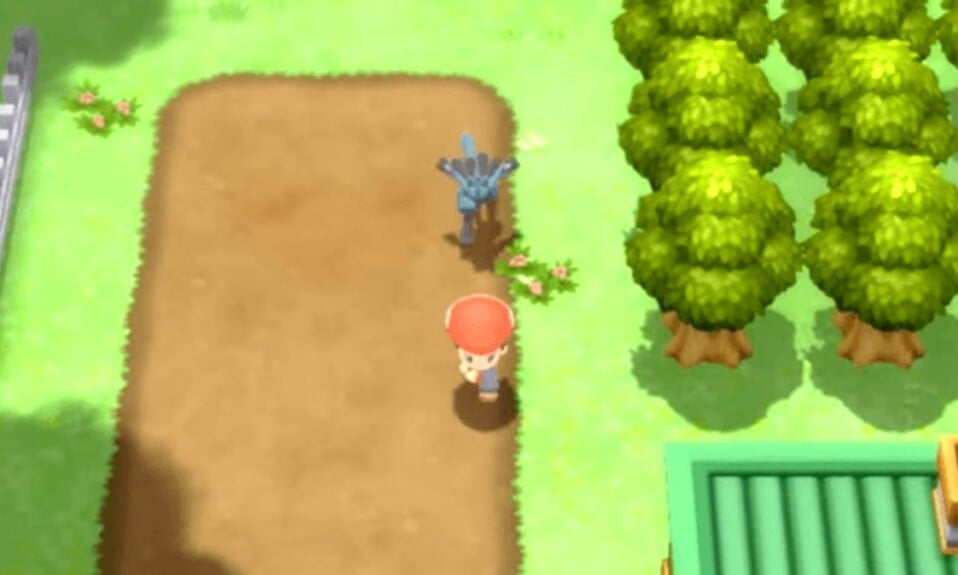 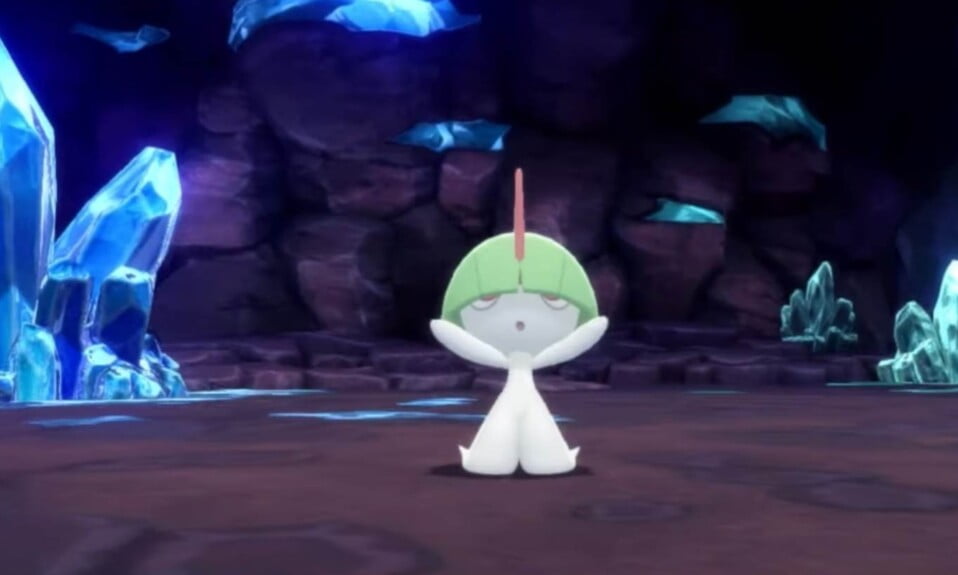