Solid-state drives (SSDs) were hailed for their speed and reliability when they first appeared on the market. Because an SSD has no mechanical parts, users believe it is less likely to fail mechanically.

Those users are, for the most part, correct. Numerous studies show that SSDs will last longer and perform better over time, especially as the technology improves and storage capacity increases.

However, this does not rule out the possibility of your SSD failing at some point. And, if that happens, how do you get your data back? Is it possible to recover data from an SSD? 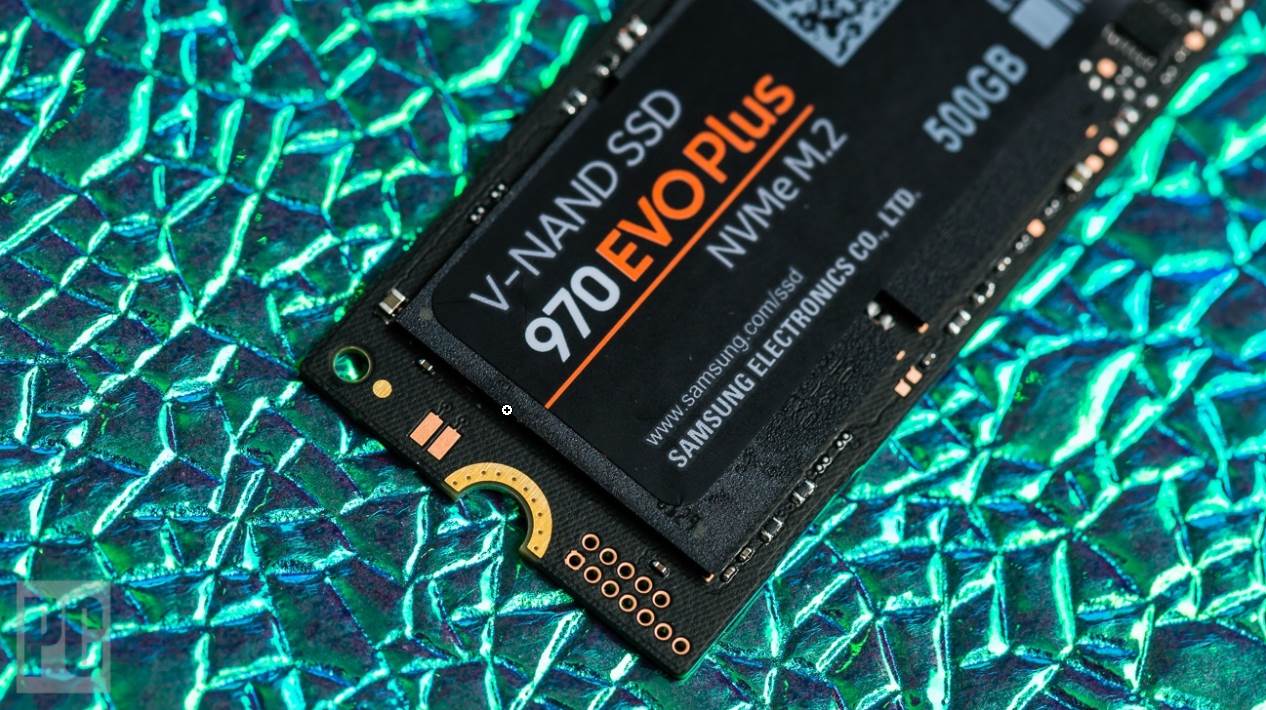 Content Overview ▼
1. Why Do SSDs Fail?
1.1. Solid State Drive Wear Rates
2. Can You Recover Data From a Failed Solid State Drive?
3. How Does SSD TRIM Impact Data Recovery?
3.1. Data Deletion on a Hard Drive
3.2. Data Deletion on an SSD
4. How to Spot a Failing SSD and Save Your Data?
4.1. How to Check Your SSD Health?
5. Failed SSD Data Recovery is Possible
5.1. Related

Why Do SSDs Fail?

You don’t have to be concerned about your solid-state drive’s mechanical components wearing out over time. This is because, unlike a traditional hard drive, there is no moving arm writing to a spinning disc.

That doesn’t rule out the possibility of some wear and tear on your SSD. Capacitors deteriorate over time, the power supply may fail, and the controller chip may fail. While an SSD is more reliable than a mechanical hard drive, it still contains parts that can and will fail.

There are three standard methods for calculating SSD wear rates. Of course, your mileage may vary, but manufacturers thoroughly test SSD hardware before releasing it to the public. The three requirements are as follows:

SSDs are designed to last a long time. You can expect your SSD to last for a long time. Even better, there aren’t many things that can completely degrade your SSD.

A power surge can damage or wipe your SSD’s data, but you can protect yourself by using a surge protector power outlet or power strip.

However, electronic components in your SSD will wear out and eventually fail as it ages.

Can You Recover Data From a Failed Solid State Drive?

Before an SSD fails, it usually doesn’t give much signs. As electronic components age, they do not begin to grind or buzz. They work for a while and then stop.

When SSDs were first introduced to the market, data recovery experts were unsure if they could recover data in the same way that a traditional hard drive could. After several years, data recovery software now includes comprehensive support for SSDs.

Remo Recover, Stellar Data Recovery, Disk Drill, and Recoverit are just a few of the consumer data recovery tools that have a dedicated SSD data recovery option or standalone tool. It is entirely possible to recover data from an SSD.

The only question is whether SSD data recovery is effective. Due to the way, an SSD self-manages data destruction using the TRIM command, data recovery on an SSD is limited.

Furthermore, the likelihood of data recovery is dependent on the SSD’s condition. Is the hard drive completely dead, or did you lose data as a result of a power outage?

It’s helpful to know what happens when you delete a file on your computer to understand how TRIM affects data recovery.

Related: How to Check if TRIM Is Enabled for Your SSD

Data Deletion on a Hard Drive

A traditional hard drive stores files on a magnetic platter in physical locations. The operating system indexes file locations in a file system and use a mechanical arm to access the data.

A solid-state drive, on the other hand, is a type of flash memory similar to a USB thumb drive, but with a much larger capacity.

When you delete a file, it doesn’t actually vanish into thin air. It first goes to the Recycle Bin, where its indexed location is retained in case you want to take a break.

When you delete a file from the Recycle Bin (or use the Shift + Delete shortcut for direct deletion), Windows completely deletes the file and notifies the operating system that the space is free for new data.

While this may appear to be a little confusing, it simply means that your data is recoverable, at least for the time being.

Data Deletion on an SSD

Because of the data storage technology, your SSD differs from a traditional hard drive. Data is stored in cells on your SSD. The SSD must move existing data to another location on the SSD before writing new data to a cell.

Before rewriting data, SSDs essentially zero the data containing cells during normal operations. SSDs keep a tight grip on where data is written in the cells. This means that the operating system may ask for data to be written to block 1,000, but the SSD pointer table has a different number. Wear-leveling is the term for this.

Data continues to be written to the SSD. The SSD keeps track of where the data is stored, ensuring that there is enough room on the drive for new data to be written. The operating system, on the other hand, may mark a block as empty based on its records, while the SSD moves data around to ensure even wear.

The TRIM command is used to solve this problem. The operating system can use TRIM to tell the SSD which blocks it can pre-zero. Because you don’t have to wait for the block to zero, the data write process is quick.

How to Spot a Failing SSD and Save Your Data?

Understanding the warning signs is the best way to avoid a catastrophic data loss from your SSD. Before it finally died, your old hard drive would whirr, click, grind, and beep. However, your SSD does not emit any audible warnings.

These aren’t the only warning signs that an SSD is about to fail, but they are the most common. Any computer user’s routine should include a healthy backup system. You never know when something unexpected will occur, and you’ll kick yourself if you lose critical information.

How to Check Your SSD Health?

You can also check the health of your SSD to ensure that a failure and data loss aren’t on the horizon during the next boot process. The software results vary depending on the hardware and operating system, but you can determine whether or not your SSD is functioning properly.

You have a chance of preventing a catastrophic SSD error if you take care of your SSD, use monitoring tools to check drive health, and possibly buy a surge protector.

However, you won’t be able to catch everything, and some issues will slip through your checks and defences.

Regularly backing up your system is the best way to guard against not only SSD failure but a wide range of other critical hardware issues.

Published on 4 days ago 5 min read How to Fix ‘This sound isn’t available’ Error in TikTok