At the time of writing this article, Chromebooks are heavily advertised as devices that are completely immune to viruses, spyware, and other nasty software that can be a problem on Windows PCs. As a result, you’ll have a more relaxing experience.

While this is true to some extent, if you use a Chromebook in certain ways, you may still be at risk. Here we will cover everything you need to know about viruses and security on a Chromebook. 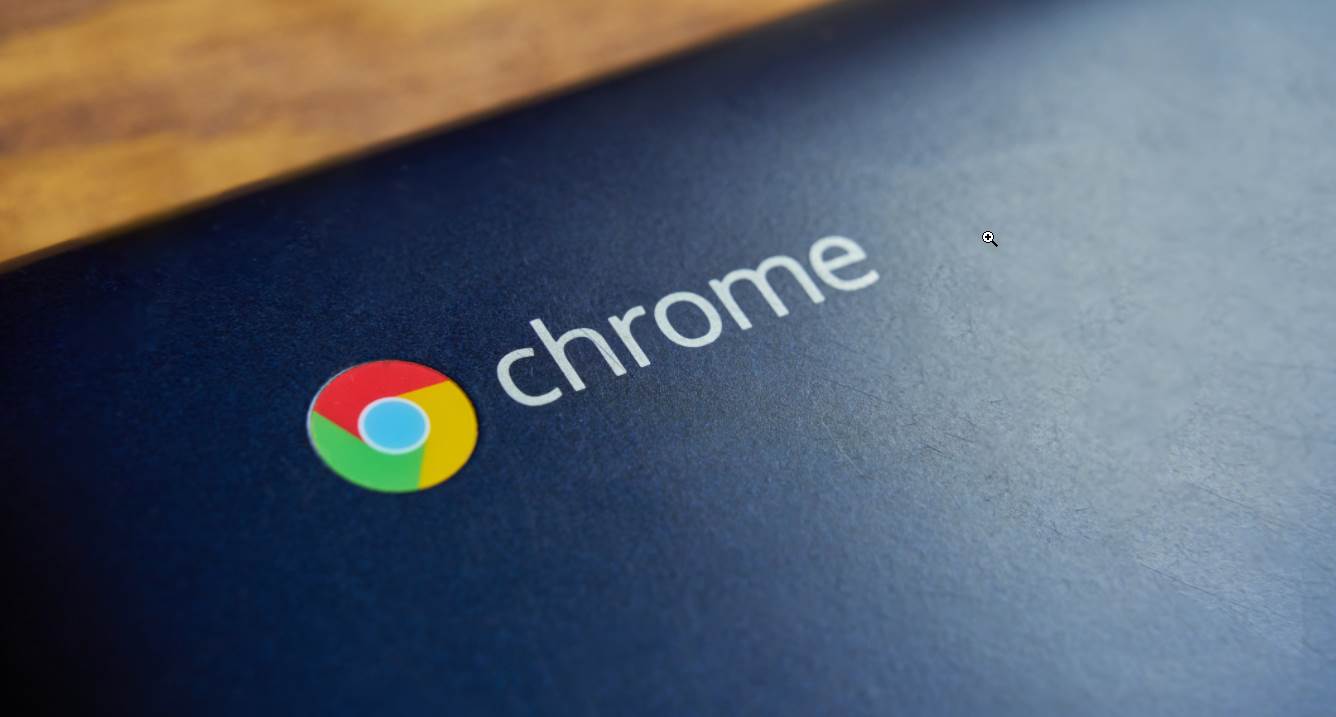 Do Viruses Exist on ChromeOS?

While a virus on Chromebook has been reported on occasion, it is extremely rare. ChromeOS has done an excellent job of fending off intrusive software, thanks to Google’s efforts and fantastic algorithms.

This is accomplished through a combination of system updates, self-monitoring for any changes to files during boot-up, sandboxing of browser tabs to prevent one from affecting another, and encryption of sensitive data.

On its Chromebook security page, Google explains how all of these features work.

So, that brings us to the end of the article? Is it true that Chromebooks are unaffected by attacks? That’s not the case.

While ChromeOS does an excellent job of keeping itself secure, there are still threats to be aware of if you want to stay safe while using a Google laptop.

One of the best things, Chromebooks have been able to run Android apps for a while now. On the one hand, this is fantastic because it expands the capabilities of Chromebooks, but it also introduces a new way for hackers to gain access to your system.

You shouldn’t have any concerns if you’re using mainstream apps from reputable sources. However, lesser-known apps can be dangerous. There have been instances in the past where apps have appeared to be very similar to more well-known ones in the hopes that you will download them by accident. If this occurs, they can frequently harvest your data and send it to hackers, which is something you do not want. Obviously.

We’ve also heard of fake Cryptocurrency apps that charge users for services they never provide, and in some cases, encourage you to store your Bitcoin, Dogecoin, or other digital currency in the app, only for it to steal your money. This is true not only for Chromebooks, but also for Windows laptops, Android phones, and other devices.

If you use third-party app stores instead of the Google Play Store, you might find that the apps aren’t vetted as thoroughly, if at all. Even Google, with all of its resources, struggles to keep questionable apps out of the Play Store, so you can imagine how difficult it is for those with fewer resources.

Chrome Extensions are another area to be wary of. While the majority are safe, if you choose obscure ones, you risk exposing your system to malicious software that is looking for your data.

Although ChromeOS has a lot of in-built security, most hackers know that the user is the easiest part of the system to attack. This is why you continue to receive spam emails informing you that your Paypal/Apple/Google/bank account has been suspended and that you must log in and resolve the issue by clicking the link provided.

There’s nothing a Chromebook can do to prevent you from giving away your data and causing yourself harm if you do so.

However, Chrome may issue warnings from time to time, stating that the site you’re visiting is insecure or dangerous. If this occurs, heed the warnings and do not proceed.

It’s not difficult to make a clone of a real website that looks identical to the one you’re expecting to see.

When you ‘log in,’ the hackers get your account information and go to the real site to steal any other personal information – and money. The golden rule is that you should never click links in emails or messages that lead to your “account.”

If you receive an email warning you that there is a problem with your account, simply open a browser window, navigate to the site, and log in safely. 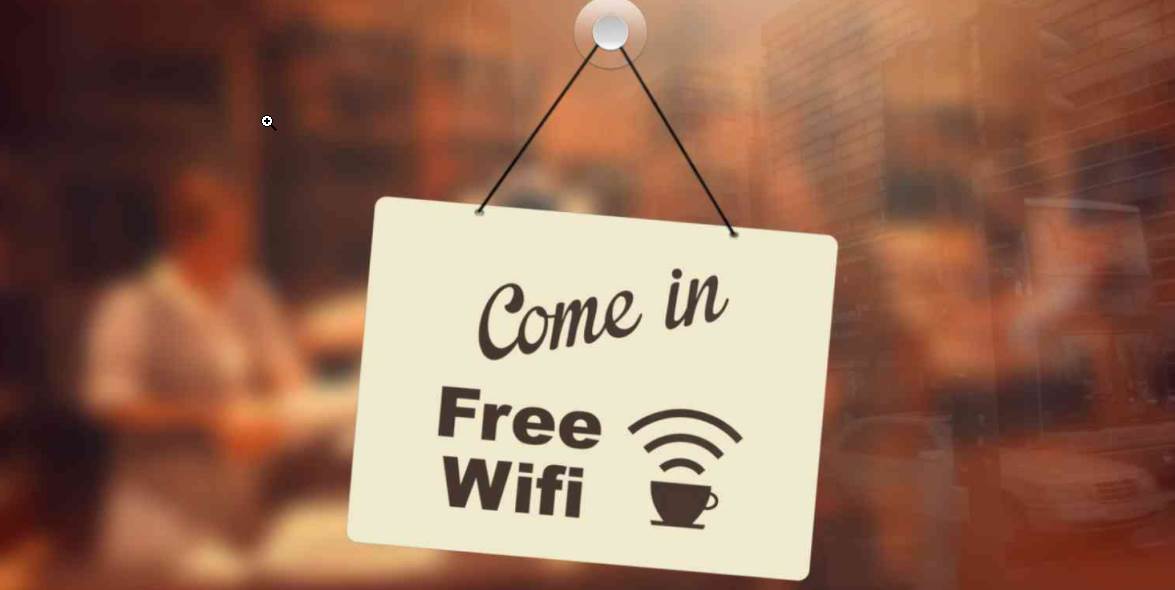 Using public Wi-Fi, like phishing scams, can be extremely dangerous. You might discover that a hacker has set up a fake network with a name that sounds like something you’d see in a coffee shop, library, train station, or other public places.

Although most reputable websites encrypt payment information, there’s always the risk that hackers will gain access to other personal information and use it to scam you or steal your money.

VPNs are a good way to protect yourself from ‘man in the middle’ attacks because they create a secure encrypted connection that prevents others from intercepting and understanding your data.

Do I need Antivirus Software on My Chromebook?

Now comes the million-dollar question that. Chromebooks are one of the safest devices to use if you stick to the main apps in the Chrome Web Store and Google Play Store, don’t click on suspicious-looking emails, and don’t run in Developer Mode (if you don’t know what it is, you won’t have it turned on).

However, things can always slip through the cracks, especially if you overestimate the machine’s ability to protect you not only from malware but also from your own questionable online choices.

If you want to beef up your defenses, even more, there are several companies that sell antivirus software for Chromebooks.

If you don’t have a Chromebook right now but want one, grab yourself one soon because they hardly cost you a fraction of high-end Windows or Mac PCs.

Well, that’s all we have for you regarding viruses on a Chromebook. We hope this guide helped you. If you liked this, don’t forget to check out our gaming, troubleshooting, and computing guides.