Bandai Namco’s newest MMORPG, Blue Protocol, is poised to take the market by storm. Since the game’s announcement, the anticipation has been building, and many players are eager to learn when it will be released. Let’s go over everything we know about Blue Protocol’s release date now that the question is on everyone’s mind.

Blue Protocol is still in development for the PC platform, and it is expected to launch in Asia in 2022, barring any delays. The dev team has been unusually quiet in recent months, but that’s due to the fact that they’re working hard to bring this anime MMO to life this year.

Yes, it’s unusual for a game to successfully host a closed beta test and then go completely silent, but game development is fraught with unforeseen delays and obstacles, so it’s entirely possible that Bandai Namco Japan has run into some snags that will take longer than expected. 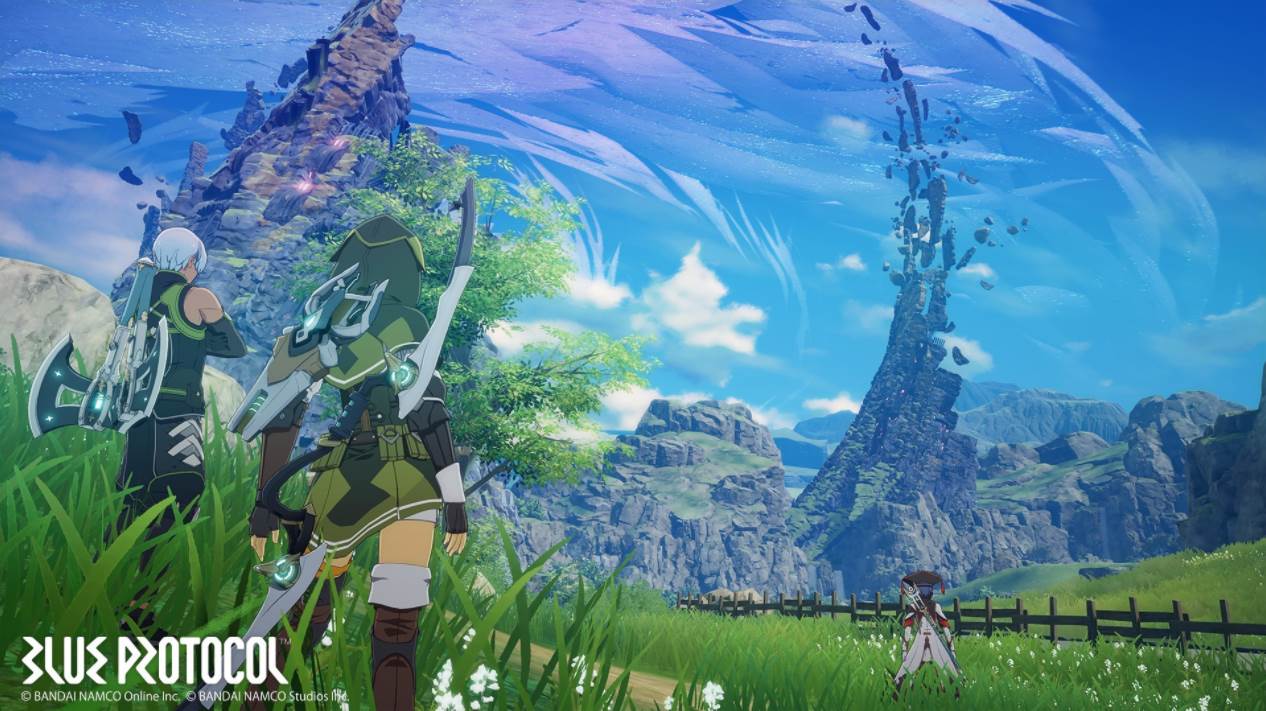 What is the Release Date of Blue Protocol?

The exact release date for Blue Protocol is currently unknown. The game, which has yet to receive a Japanese release, could take a long time to reach a Western audience.

Bandai Namco has recently begun the process of hiring an English translation team lead, implying that work on the global version has yet to begin. While this isn’t what many eager players want to hear, there is some reason to be excited about the game’s release.

While this means we can expect a more polished game when it comes out, it also means we’re getting closer to the game’s completion. Before the game’s western release, we can probably expect another beta for the global version.

Blue Protocol is expected to be released in Japan between March and April, according to some fans. While this news appears to be exciting at first, there is no source to back up this rumor, so don’t get your hopes up. 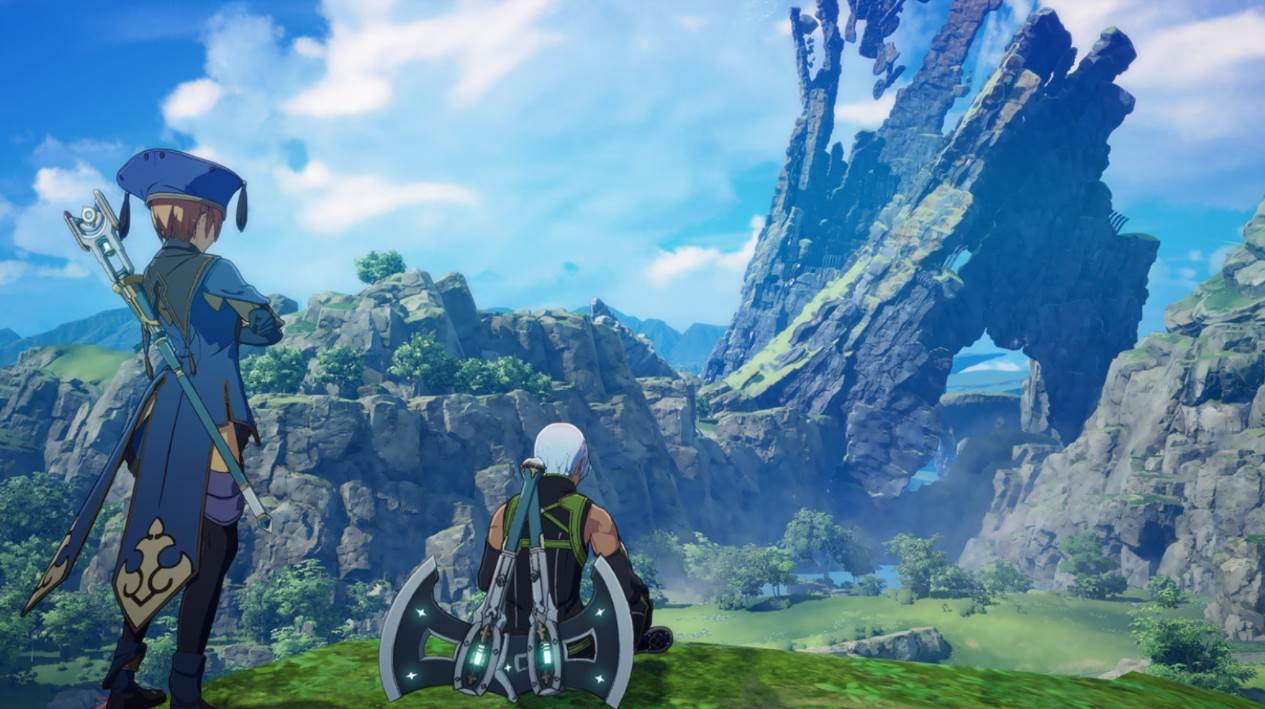 Blue Protocol will be released as a massively multiplayer online role-playing game (MMORPG) with an open-world gameplay style similar to Breath of the Wild. At launch, it will have four classes, each with its own unique combat mechanics.

Intriguingly, Blue Protocol is said to have crafting-only gear. Monster drops will not provide players with any equipment; instead, they will collect materials that they must use to create everything themselves.

The world of Blue Protocol, set on the planet Regnus, has a colorful anime aesthetic reminiscent of popular series like Sword Art Online.

Fans of Japanese animation will enjoy grinding through the levels in this exciting new game. Blue Protocol is set to be a free-to-play game with no need for a subscription.

Well, that’s all we have here about the Blue Protocol release date. We hope this guide helped you. Here’s the official website of Blue Protocol, in case you want to see it yourself.