Technology and its ever-changing forms have become so intertwined with our lives that it is impossible to imagine life without it. As technology changes and develops, it impacts multiple areas of the economy, ranging from leisure to retail.

New forms of technology have produced a stream of innovations in numerous sectors. Take the gambling industry. Thanks to the ingenuity of developers, casino gaming fans can enjoy an enormous variety of slot and table games at regular and sweepstakes slots sites, play live casino games with real dealers and place sports bets on any mobile device.

We can expect technology to advance quickly again in 2023, and there are plenty of exciting developments to look forward to in the next 12 months. Artificial intelligence (AI) is nothing new, but the development of no-code AI, which enables users to access functions with simple drag-and-drop mechanisms, is making AI more accessible than ever before. More businesses than ever will be joining the AI revolution.

Among the AI-related developments that we can expect in 2023 are contactless shopping and delivery as new autonomous delivery initiatives are implemented, as well as retailers using AI to manage their inventories. AI has the potential to disrupt many sectors, but retail may experience some of the biggest changes in 2023, which will produce challenges for managing workforces.

Although the concept of the ‘metaverse’ has been met with a lot of skepticism, all the indications are that this type of technology is here to stay. By the end of the decade, it is expected that it will be everywhere. Metaverse platforms that allow teams within a business to collaborate are already under development, and companies are using AR and VR to conduct a lot of their training.

Alongside these developments, we can expect to see more evolution in avatar technology. This could include more realistic avatars that look identical to us, and autonomous avatars managed by AI, who would be our representatives in the metaverse. 2023 will be a big year for the metaverse and will tell us a lot more about how this new concept will be implemented over the next few years.

Closing the gap between digital and physical

One of the most exciting developments to look forwards to in 2023 is the evolution of the bridge between the physical and the digital worlds. The two main technologies to watch are digital twins and 3D printing.

Digital twins are simulations of processes or products in the real world that can be used to test out new ideas in the safety of the digital world. This makes testing products far less risky and time-consuming and enables a wider range of tests to be carried out than in the physical world.

Products developed in the virtual world can then be edited and created through 3D printing technology. This is already starting to happen in high technology cutting-edge areas, such as Formula One. In 2023, we will see this trend accelerate and become accessible to more organizations.

Gene editing has been with us for a few years, but in 2023, we will see more development of this fascinating technology that enables us to effectively ‘edit’ nature through the alteration of DNA.

These advances make it possible for us to alter the world around us in a variety of ways, including boosting the longevity and health of crops, correcting DNA mutations and overcoming food allergies.

The possibilities are wide-ranging. In 2023, we could see some major advances that will help us to tackle food shortages and other endemic global problems.

The concept of quantum computing, which depends on subatomic particles and which is able to process data several trillion times faster than current processors, is one of the most exciting ideas currently being researched and the possibilities are extensive. The successful introduction of quantum computing at scale potentially represents a huge leap forward in human technology.

We can expect rapid progress in the quantum quest in 2023, some of which will be powered by a growing awareness on the part of major countries that quantum computing could pose a threat to security. The creation of a new, faster form of computer technology would render current encryption processes useless, and that means we can expect nations such as the US, Russia, China, and India to be increasingly involved in research around this technology through the months ahead. 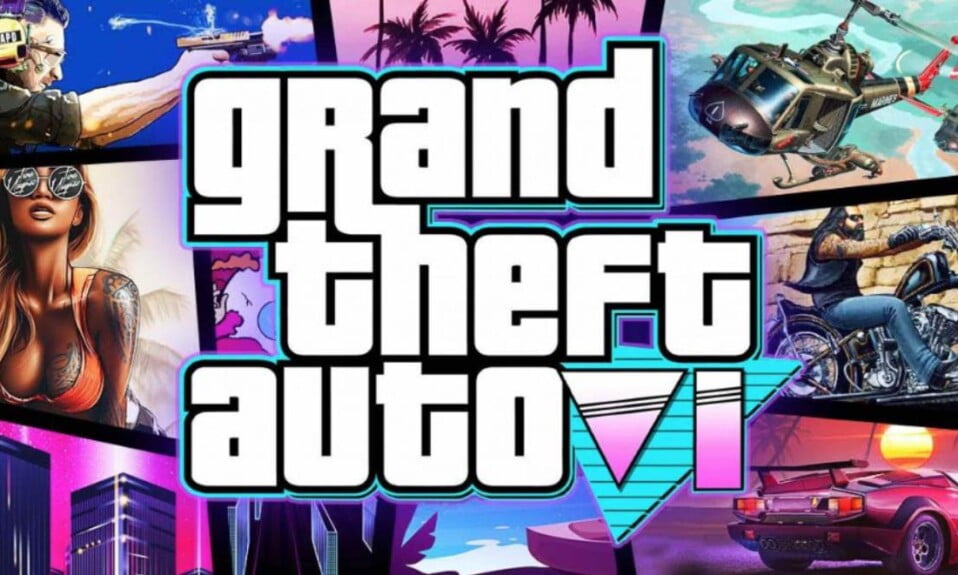 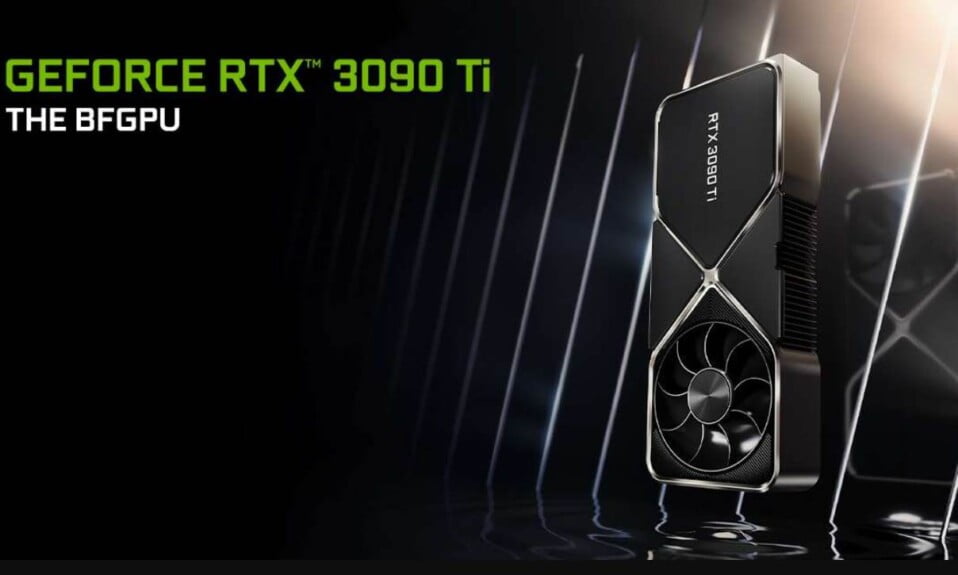